Apex Legends is Respawn Entertainment’s latest battle royale based on Titanfall. Respawn had a separate panel on EA Live which gave us the first news on cross-play, Steam & switch release. 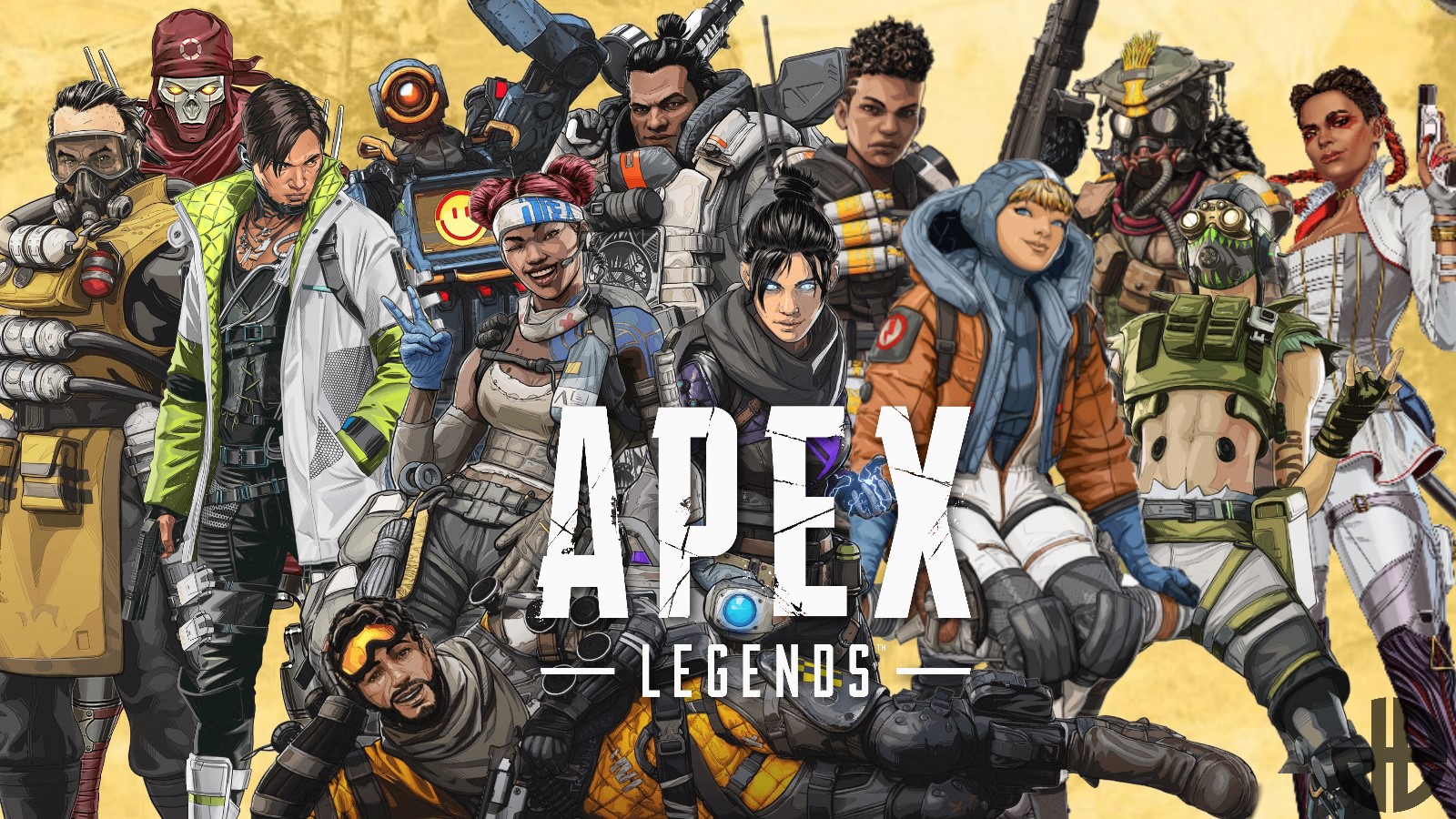 Players were already speculating about cross-play. Data miners already had found strings for cross-play and steam release. The news came in yesterday about the Steam and Switch release. EA play promised us Steam release in the fall and with it a switch port too. But things have changed since then and it looks like switch players will have to wait a little longer to get their hands on the game.

The Steam version of Apex Legends will be released with the new Season on November 4th. The new Season, Season 7 was preponed and the release has been shifted one week earlier. The new date is most probably chosen to match with the Steam release update to attract a major chunk of Steam players to the game. 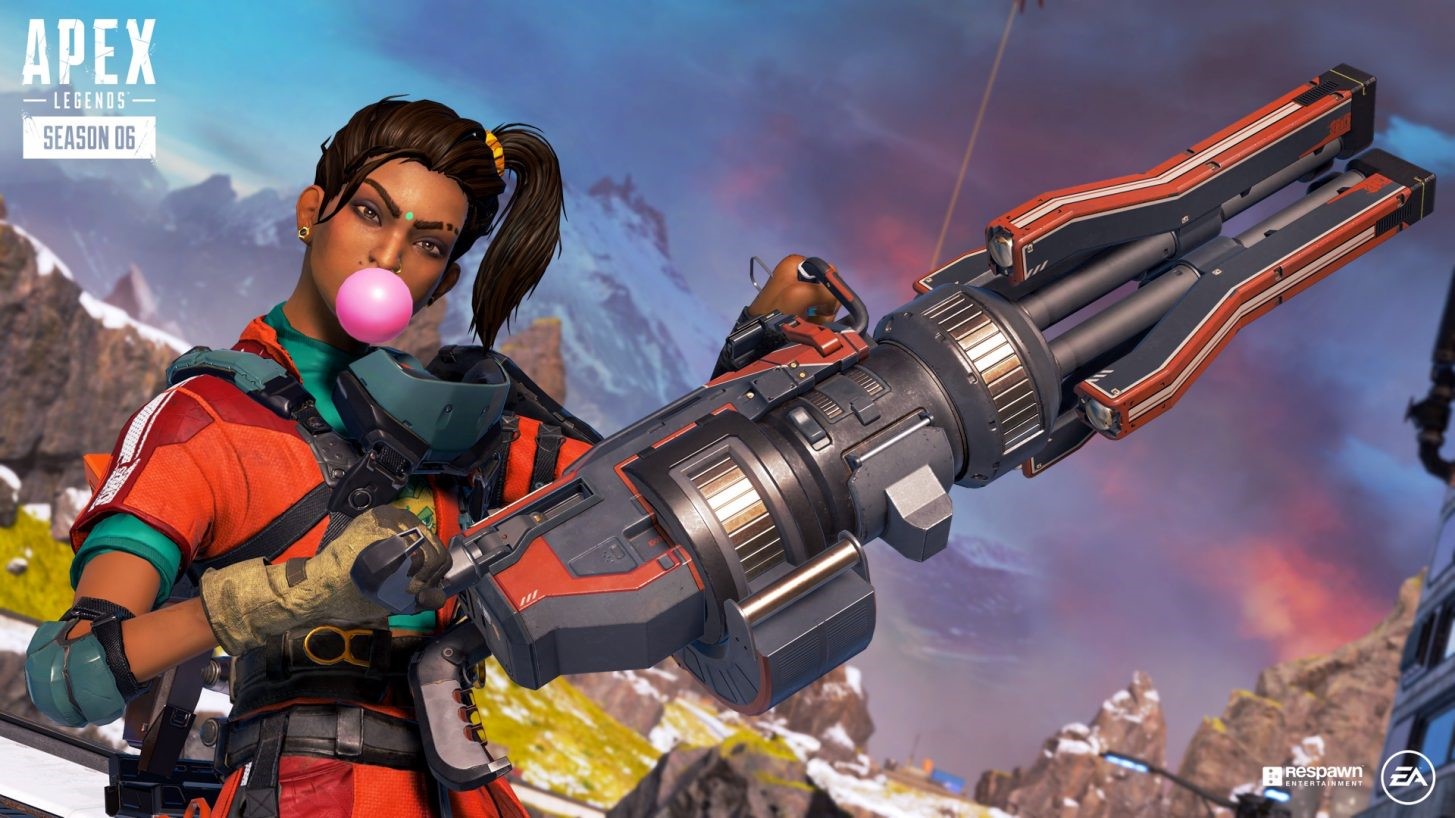 But as for the Switch release, the developers said that they are working hard on the port but it will take time. They said that they wanted to do the game ‘justice’ and do it right. This year has already brought all of us some unique challenges and the developers are also no different. Switch players can expect the port next year. The port is already in the works so we can speculate the switch version being available in early months of next year.

The developers have promised full cross-play support, new content and full feature parity with other versions of the game. 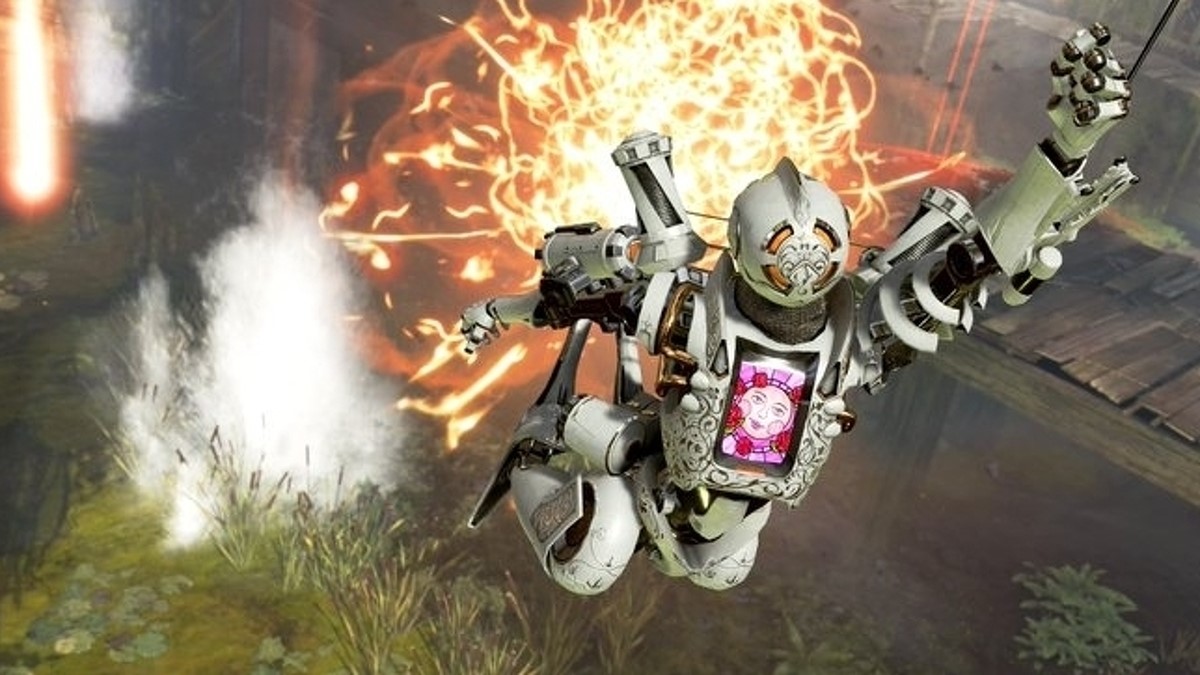 You can read the full blog here. 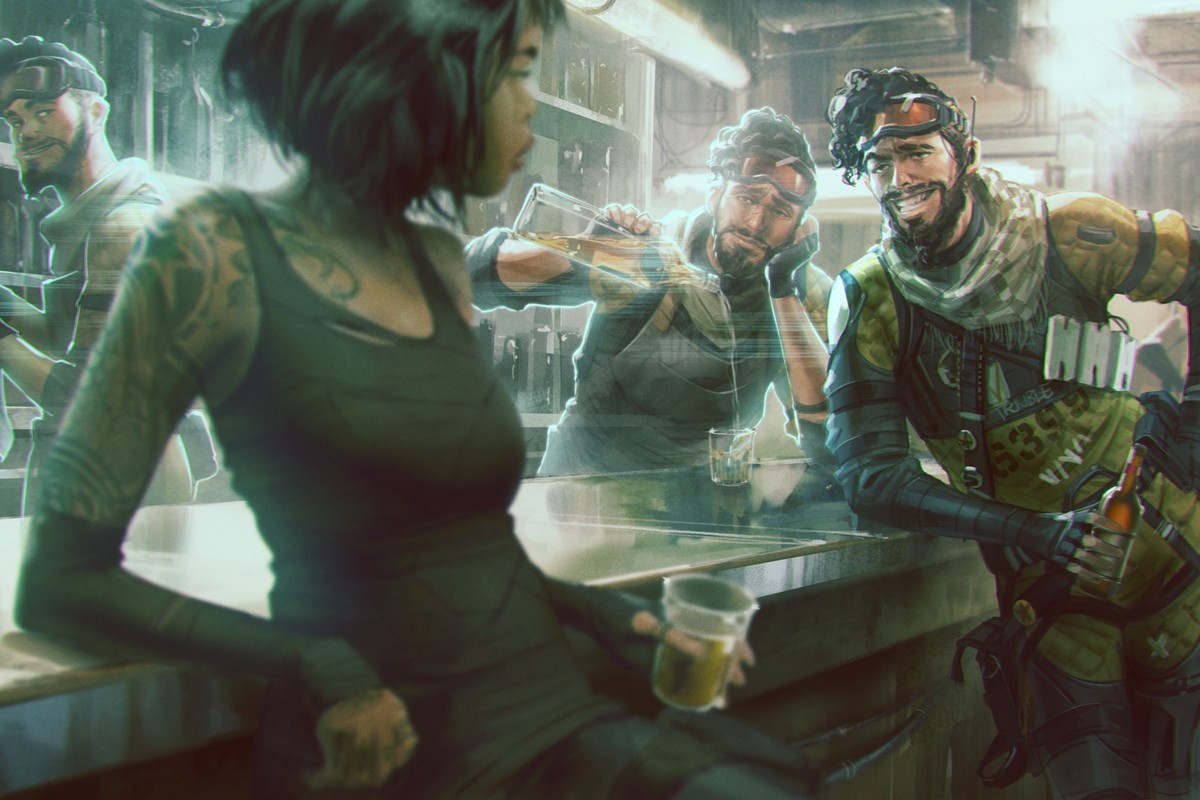 What do you think about the Steam release? Will it bring the new blood the game needs to give itself the boost which it is not able to get recently? Or are you a switch player waiting for the port to come out? Let us know in the comment section below!

Dota 2: NAVI COO ‘Now Dota is the worst game in terms of economics’

Dota 2: NAVI COO 'Now Dota is the worst game in terms of economics'