The wait for the new season of Apex Legends is about to end soon as devs will reveal the details regarding Apex Legends Season 4 in devstream. The streaming will go live on January 23 at 10 am PST & it will be broadcasted on the official Apex Legends Youtube, channel. Check the official tweet below.

Cheers to one year! 🎉

Tune in tomorrow at 10am PST for a special edition Devstream where we celebrate year one of Apex as well as get our first look at Season 4. pic.twitter.com/6acmxFhHem

This is Forge btw, his medallion is a charm now .. this graphic was added to the game files today, interesting… VERY INTERDASTING pic.twitter.com/5QIzEjRWbP

Players should also expect some changes to the World Edge Map. Will there be new weapons in Season 4 ? A few new weapons are expected to arrive in the upcoming season. 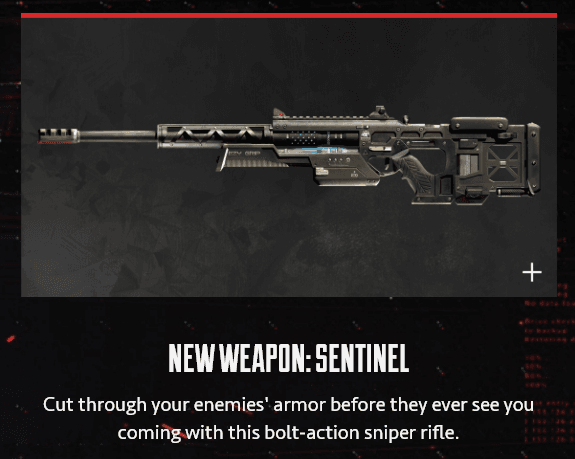 Respawn has a habit if dropping a series of in-game teasers before the start of the new season. So in the coming few days, players should expect a lot of happenings on the World Edge Map.

Let us know in the comments if you are excited for Season 4 & What are your expectations from the new season.