Respawn Entertainment and Electronic Arts initially developed and released Apex Legends for Microsoft Windows, Xbox One, and Playstation 4 back in 2019. However, due to the increasing popularity of Apex Legends, the developers expanded the game’s reach and availability to other major platforms including Playstation 5, Xbox series X/S, and Nintendo Switch. Demand for the game to be made available in mobile version was finally heeded by the developers and on May 17, 2022, the title was released for Android and iOS gamers. 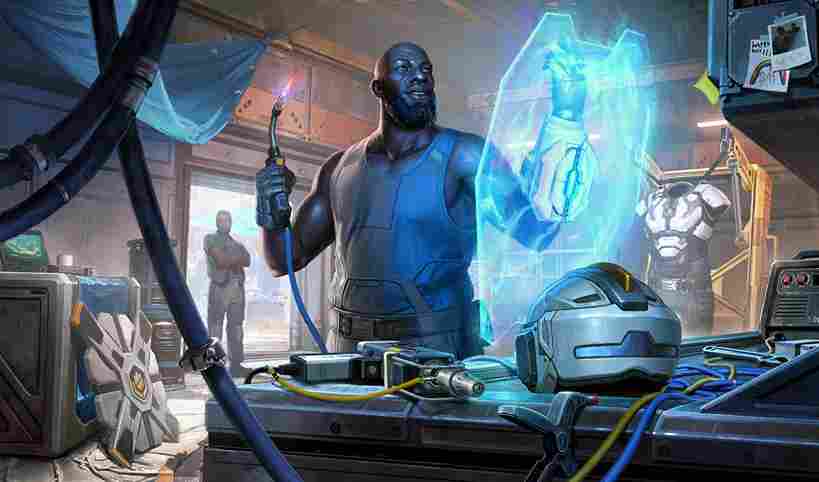 This recent development did come with its technical hitches which we believe will be optimally or permanently resolved with time by the developers- Respawn Entertainment and Electronic Arts. One of those technical issues discovered before the game’s official release was the error code 291, but it has since been fixed. However, in this article, we will walk you through the possible causes of the error and the Apex Legends fix error code 291 should you come across it.

First, of all, what causes error 291? You must have observed the error comes with a message that reads “you are not licensed to play. To join the game, you will need to download and install the app from Google Play Store, Error code: 291” This is chiefly due to the fact the game was released recently and was initially available only in ten countries. However, it is now available for gamers worldwide. Also, some players try to circumvent the licensed version by downloading the Apk version from mod sites. This will not fix the issue as the mod sites are not licensed. Here is how to fix the Apex Legends Error Code 291.

Before anything else, uninstall the game if you got it from any source outside Google Playstore or Apple Store. Error code 291 was found by players before the official release of the game, so now that the game has been officially released, we are hoping that this error won’t occur. However, if they do, follow the given steps-

Install Apex Legends from Google Play Store, go to App Settings, navigate to storage, and clear app data. After that, use a VPN and then launch the game and you will observe that the error 291 in Apex Legends mobile is gone!

We hope this article on Apex Legends fix Error Code 291 has helped you. Kindly share these tips with your friends so you can enjoy the game with them.