Final Fantasy 7 remake is out on PS4, and Animal Crossing players are celebrating its release. A lot of QR codes are available that will make you dress up like many Final Fantasy characters in the game.

Check out the list of Final Fantasy 7 Remake QR codes including multiple version of Cloud Strife below: 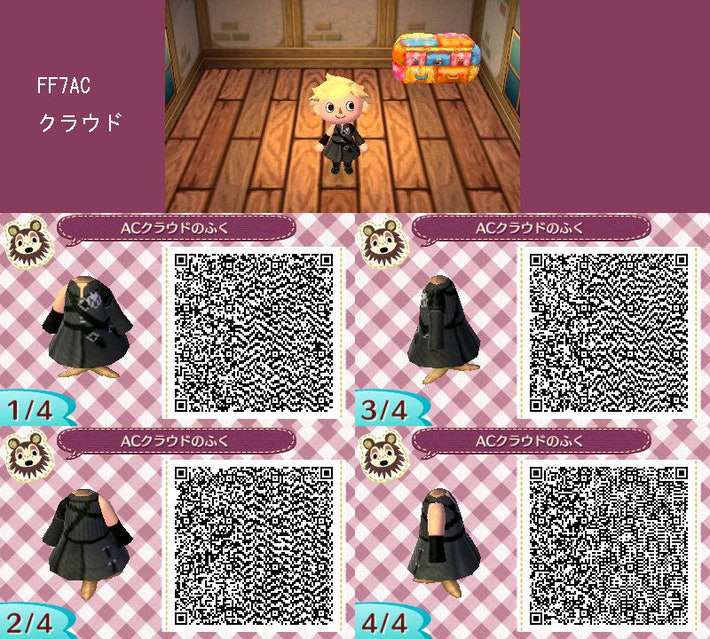 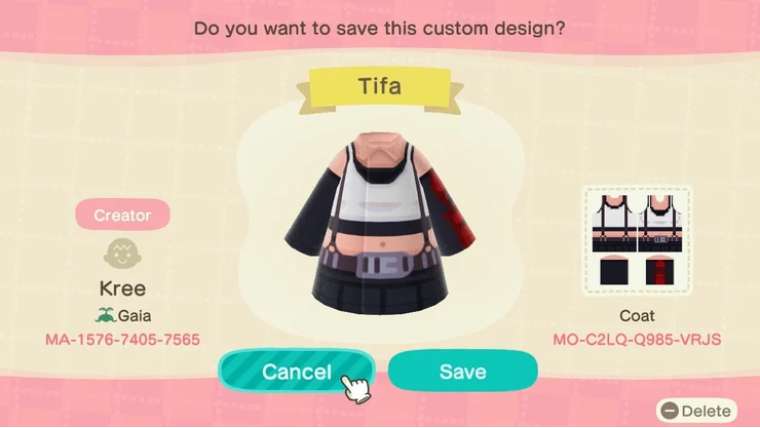 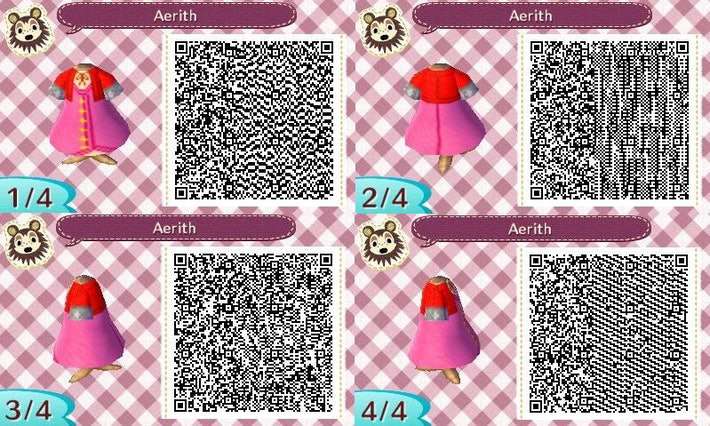 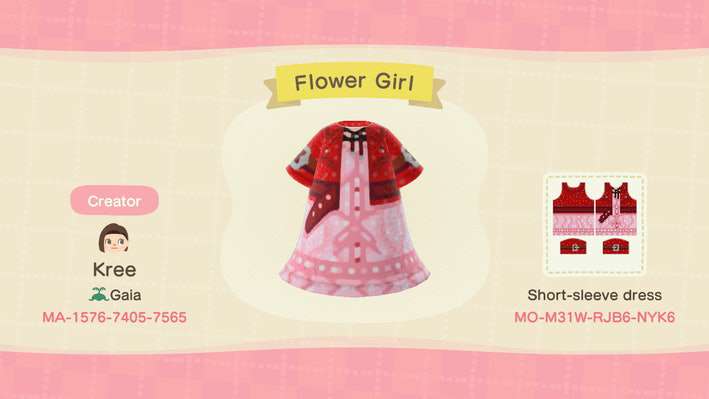 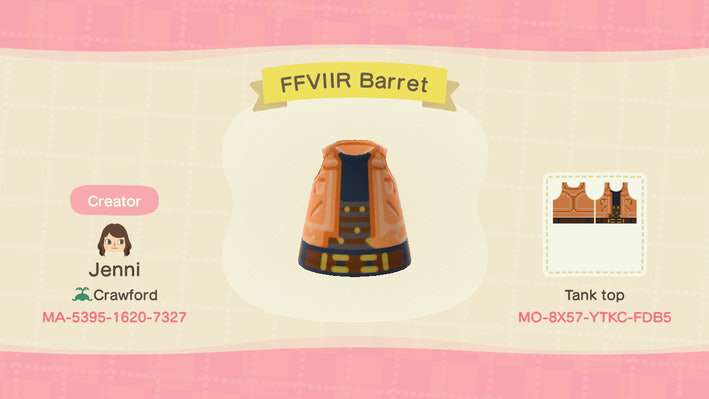 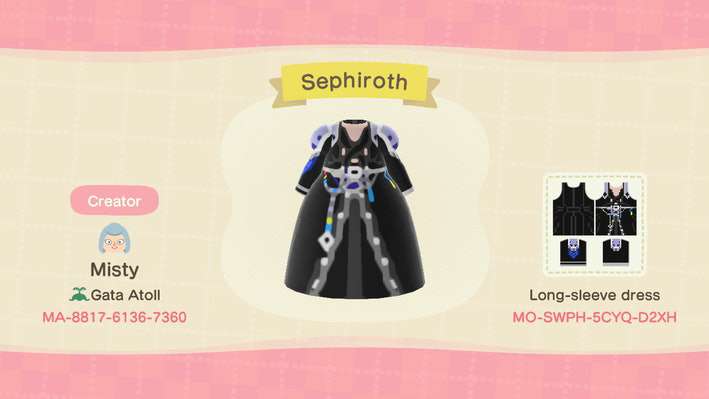 To use the QR codes and import designs into the game,  follow the following instructions pinned in Animal Crossing subreddit’s instructions: to see how to use QR codes in the game:

Delhi – Earthquake of 3.5 Magnitude on Richter scale jolts the city