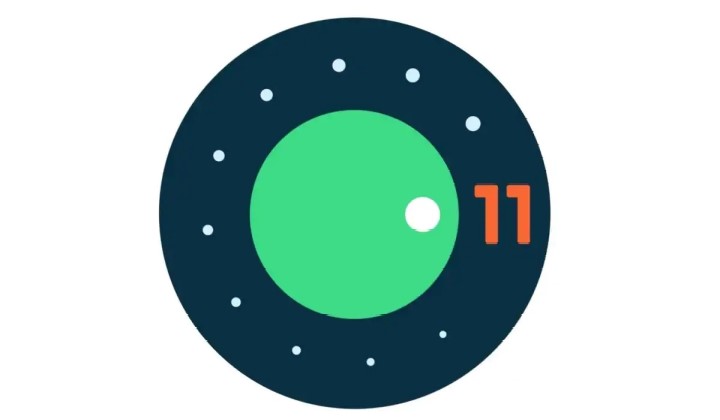 This minor update to Android 11 Developer Preview 2 includes the following fixes and changes: