by Ankit Banerjee
in News, Technology

Who doesn’t want to build a high-end computer? Having a high-end computer has now become more of a “digital” fashion statement than a necessity. Most of the video game streamers and commoners have one but do they bring out its true potential? This article includes the information on AMD Ryzen 5000 latest 2.6.2.1818 update.

Do you need a High-end PC ?

There are many high-end processors available in the market, but none of them are pocket-friendly. Processors with high clocking speed often exceed the price expectation. This is why AMD Ryzen 5000 series processors are an absolute favorite. Not only do they provide the best performance but also, are very budget-friendly. Some of the models even exceed Intel processors in terms of performance. Their price range of AMD Ryzen 5000 processors lie roughly between Rs. 31,000 to Rs. 35,000.

The AMD Ryzen 5000 series processors announced their latest update. The update claims to have resolved it previous pending issues and some major upgrade has been introduced. 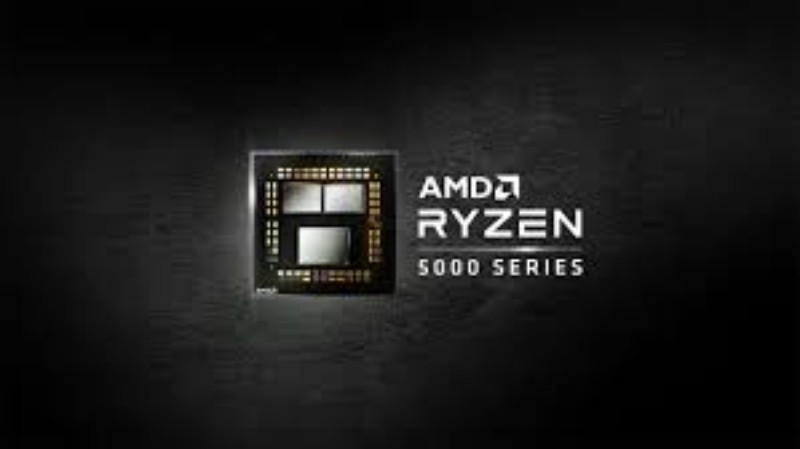 The patch notes for the updates as released on the official website:

The minimum criteria for getting this update is,