by Sayan
in Downloads

AMD released their latest graphics drivers with the release of Radeon™ Software Adrenalin 2020 Edition 21.2.1. We all know how AMD is a far better choice than Intel when it comes to CPU but now AMD GPUs are too making huge progress by providing superior framerates and better performance. The latest software update of AMD fixed many major bugs and increased performance for many software as well. Here’s everything you need to know.

Many AMD graphics card owners have been reporting several bugs that they have experienced in the past with the latest AMD GPU lineup. So, in order to fix this, AMD has come up with another update for their Radeon Adrenalin Software which fixes most of them.

The latest software update fixed many common and major bugs that interrupted seamless experience. According to the patch notes, the support for Medium has been added with increased performance up to 9% at 4K High settings(on Radeon 6800XT 16GB). 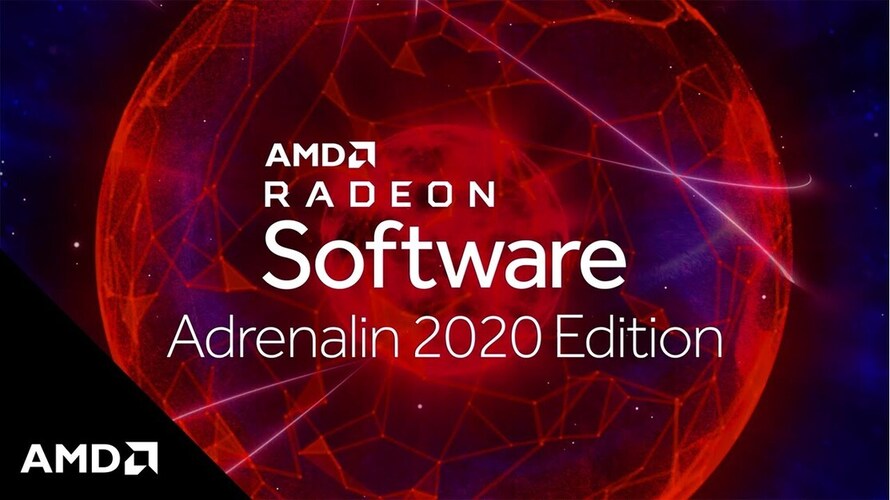 Some major bug fixes included in the latest 21.2.1 edition of Radeon Software Adrenalin are as follows-

However, there are some known issues that are yet to be fixed. These include-

Well, these known issues are being worked on and will be fixed as soon as possible. So, either follow the temporary measures suggested by AMD or wait for them to fix the issues with the introduction of another new update.

The download link for this edition can be found here.