by Abhishek Bhardwaj
in Mobile, PC

Recently, Adopt Me has witnessed a brand new Desert Map weather update. In this update, Adoption Island will be experiencing monthly droughts. During these droughts, the new desert map will cover the island with dry sand and cacti. But, the desert map is not the main attraction for the Adopt Me players, it’s the new pets that get released regularly in the game. So, for all the game fans out there, we have shared a list of all the new pets that are added to Adopt Me after this Desert Map weather update. Continue reading this article to know everything about this topic. 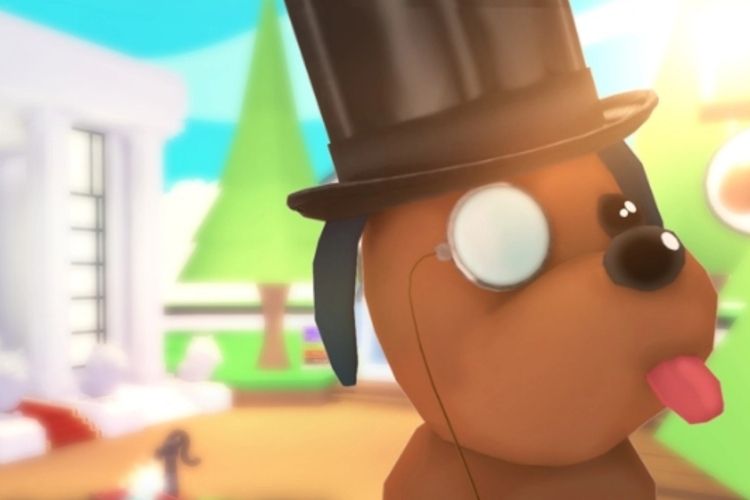 As you all know, Adopt me is currently the most popular, and also the most played game on Roblox. And one of the major factors that keep the players engaged to it is the regular updates and release of new pets that it witnesses. For those who don’t know, Adopt Me was not about pets originally. It was a game in which players could assume the role of a parent adopting a child or a child getting adopted. Then, gradually the game developed and all of its focus was shifted to the adoption of Virtual Pets. Coming back to our main topic, here is everything you need to know about the Adopt Me New pets list after the Desert Map Weather Update.

The Adopt Me Desert Map Weather Update was dropped recently on 20th January worldwide. As mentioned above also, this update will bring drought every month in the game and will transform our normal Adoption Island into a desert with dry sand and cacti. The first drought after this update has lasted 36 hours in total and after that, the Adoption Island was back to its normal weather. 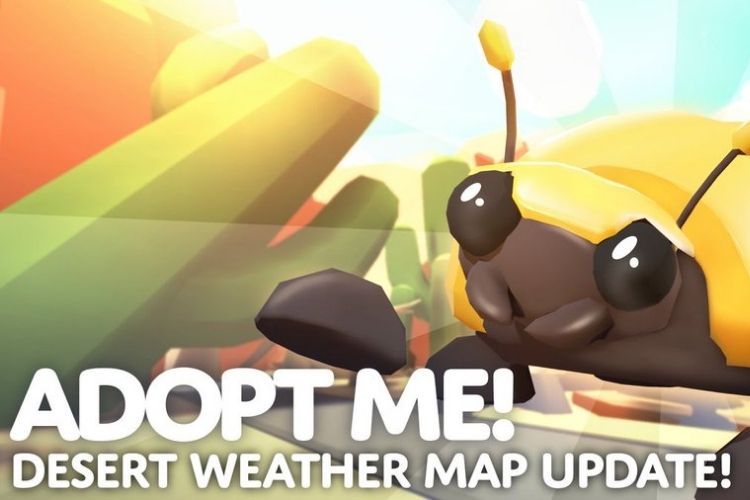 This update also brought a brand new shop for the players that will arrive every month with the drought. It appears at the base of the river when its water gets totally evaporated. The items included in this shop are exciting themed toys and pet wear. Along with all these new things, a brand new premium pet also arrived in Adopt Me. The name of this new pet is Giant Scarab Beetle and it comes in 3 variants.

The chances of getting the Black Scarab are highest with 60%, then comes the blue one with 37.5% chances, and the gold one is the rarest with only 2.5% chances.

So, that was everything about the new pets that got released in the latest Adopt Me Desert Weather Map Update. If you found this article helpful, share it with your friends.

How to change name in Brawlhalla PC version