A Way Out has been out for quite some time now. The fans have enjoyed this game for a long time, it is clear to see that the fanbase is thoroughly in love with the mechanics and the concept of this game. But, the game is getting old and the fans have started to ask for a sequel. Let’s take a look at where we stand in terms of a sequel for this game. 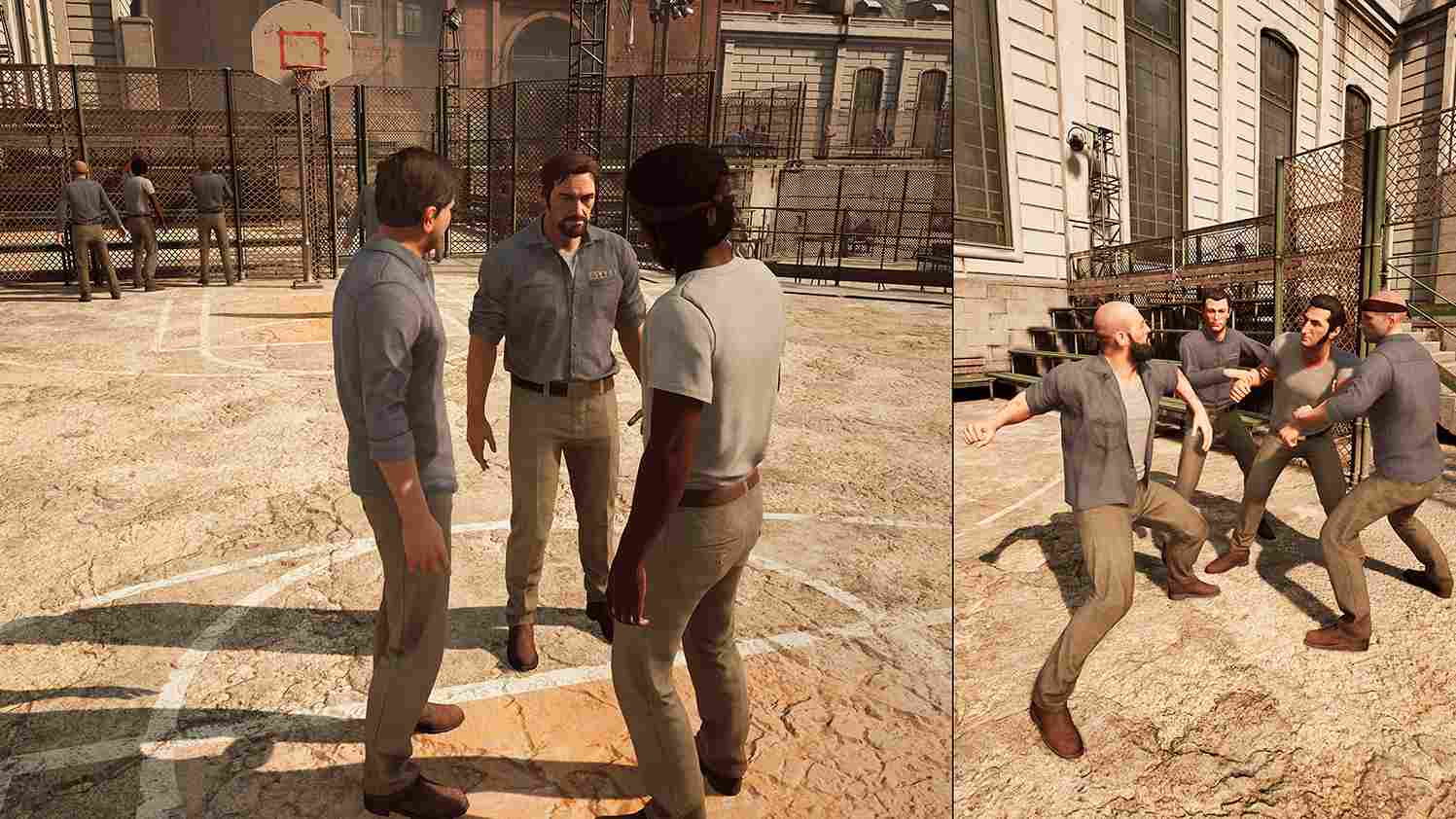 The only game that this studio has released after A Way Out is It Takes Two. But the games are opposites in a lot of ways. It Takes Two doesn’t offer any of the grittiness that this game does, there is no danger in It Takes Two. There’s no sense of impending doom in that game.

This game actively made the players think on their feet. The integration of a split-screen multiplayer story experience was truly revolutionary. When you play A Way Out, it feels like every decision you make matters. The game never pulled any punches, and death had consequences.

The other games from this studio haven’t even come close to replicating what A Way Out achieved. But, well as far as sequels go, it doesn’t seem like we will see one for this game. The devs have stated that they are planning on making a game similar to this, but as of right now they have no plans for an outright sequel.

Also, we know the devs have repeatedly been saying that their new game is going to be multiple levels over AWO. They have emphasized making the game mechanically challenging. It seems like with this title the devs are determined to replicate what they first made with AWO. But at the same time, they want it to be an amplified version of what AWO provided. It will be interesting to see what the devs end up creating. Hopefully, the devs will be able to build on the foundations that were laid down by their original game.

That concludes our article on A Way Out 2 release date for PC, PS4, PS5, and Xbox. This is all just speculation at this point and should be treated as such. Visit Digistatement for more informative articles like the one you just read. Leave a comment below if you have any queries. Thank you for reading!