We get that Pokemon Go is a very addictive game, but this 77-year-old crossed all limits as he went on an adventure of catching Pokemon in Madrid amidst the lockdown. Spain just yesterday surpassed the death toll of China, the place where the pandemic originated from. As the Covid-19 stretches its arm to engulf the world, this man seemed to have no fear for his life or of other people’s well-being.

In the Latina district of Madrid, this old pensioner was found by the cops nonchalantly looking for Pokemon while the whole world is at a stand-still. He told the officer he is ‘just hunting Pokemons’.

Madrid police rightly fined the man and tweeted a photo of his ticket. The tweet said, “Hunting Pokemon, dinosaurs, or any other magical creature is forbidden during the alarm state. Don’t make excuses.”

Even though Niantic has made every possible change to its system and has asked players on numerous occasions to not go out and hunt from inside their houses, there have been other reports of such stupidities too. Just a week ago, Pokemon Go dished out an update which allowed players to find much more Pokemons in small distances to prepare for the safety of players. 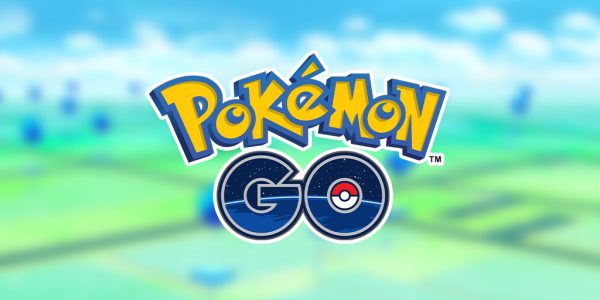 We know that catch em’ all is the motto, but first, you have to care for the health and safety of yourself and everyone around you. Coronavirus is especially deadly to the elderly and the Spanish government has announced a two-week lockdown for good reasons. Buy Incense in the game if you really want to catch a lot of Pokemons.

To all the Pokemon fans, Covid-19 is not a joke and while we know the excitement of catching Pokemon ourselves, you would never want to catch the pandemic that is lurking at every corner, so please stay at home and stay safe!