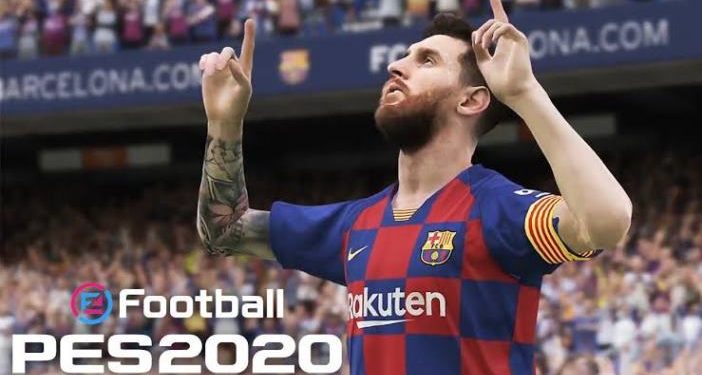 Konami is planning to release the upgraded version of the 5 player faces with its upcoming update which will bring a new Data Pack 6.0 package.

Konami only mentioned 5 football stars who will get new face updates. The names of the players are mentioned below –

Below, you can check out the presentation of the new face versions.

To get all you PES fans ready for Data Pack 6.0, check out these 5 Player Face updates that go live in #eFootballPES2020 when it drops tomorrow! 👌
#DP6 pic.twitter.com/rtkbB5ZuzT

Earlier, we mentioned the list of five players who are getting face updates in the PES 2020 Data Pack 6.0 update. Well, one more player is getting a face makeover in PES 2020 with the new update.

New Data Pack 6 update has arrived and brought more than 30 new player face-updates. Earlier, we mentioned six of the players who will be getting the new face update. Now, Konami has posted on Twitter showcasing more players who got new face-updates.

Some of the players included in the list are –

Below, you can check out the presentation of the new face versions.

Over 30 new Player Faces make their way into #DP6 including Joshua Zirkzee, Eddie Nketiah, Tanguy Kouassi, Ianis Hagi, Reinier & Mario Pasalic – have a sneak peek at some of them here! 😍 pic.twitter.com/b6vb35gi0R