Tales of Arise is a new action-adventure RPG game from Bandai Namco Entertainment. It is available on various platforms such as Microsoft Windows, PlayStation 4, PlayStation 5, Xbox One, and Xbox Series X/S. The game is a new entry into the popular JRPG genre of games.

The game is the seventeenth main entry in the Tales series of RPGs. Tales of series is a great game for fans of RPGs in general. It is a story-driven game with deep RPG elements, a well-balanced combat system and also, complemented by a beautiful pastel watercolor style of graphics. The game has garnered excellent reviews from critics and players alike.

If you’re a fan of excellent RPG games like Tales of Arise, here is a compilation list of the games that are similar.

Nier Automata is an RPG game that is considered to be one of the greatest RPGs of all time. It is a game that always features in every Top 10 list of RPGs or any games for that matter. 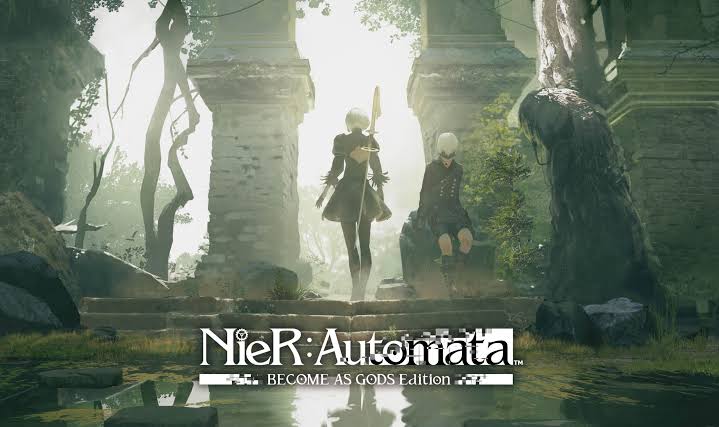 If you’re a fan of the graphical style of Tales of Arise, then Ni No Kuni is an excellent RPG for you. The anime-like watercolor style of graphics is gorgeous. 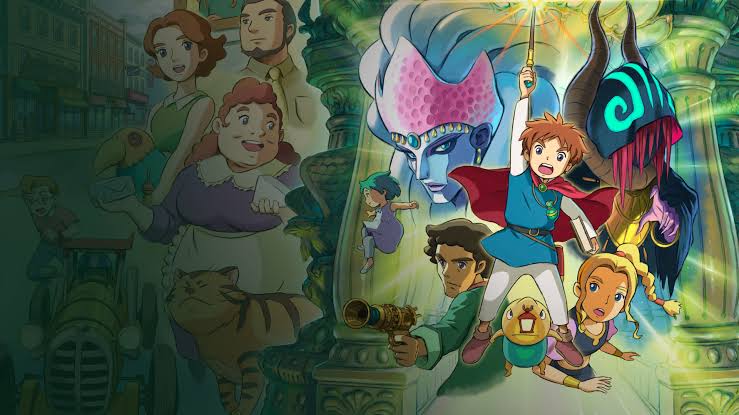 Persona 5 Strikers is an excellent standalone combat-focused expansion game in the popular Persona series of games. The game has excellent graphics and a great combat system. 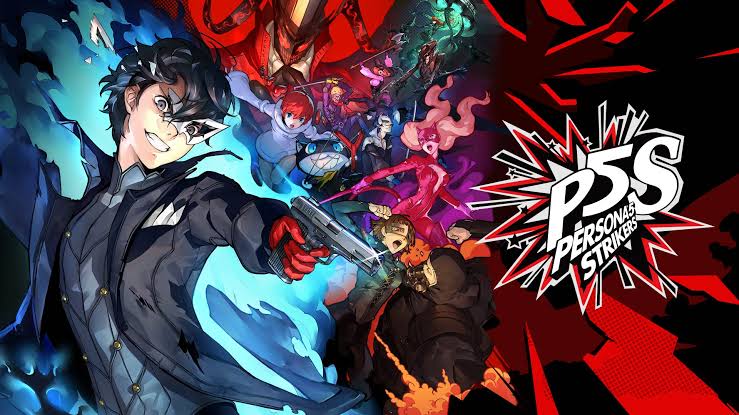 If turn-based RPGs are more favorable to you, then Dragon Quest XI is an excellent game to play. It has an intriguing story complemented by a great turn-based combat system. 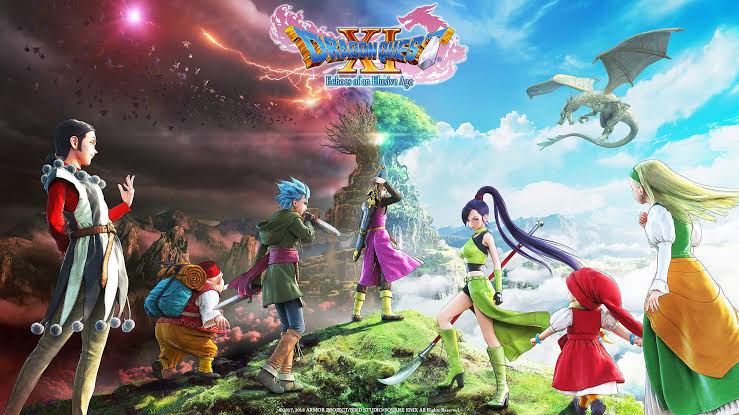 This is also an excellent RPG that came out recently. It features amazing graphics, a great storyline, and hard-hitting combat mechanics. It is set in an open world. 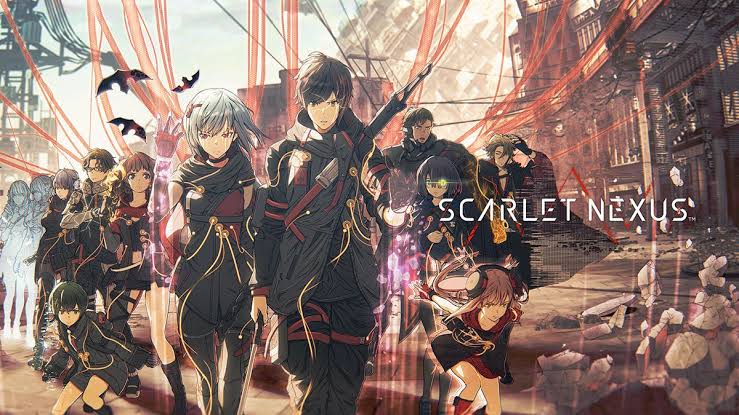 The Ys series is known for its amazing writing and excellent RPG elements. Ys VIII and any other entry in the series are all great RPGs similar to Tales of Arise.

Star Ocean is an amazing RPG that not many fans of RPG know about. It has great characters and a story that is worth experiencing. The game is an excellent choice to play for any fan of RPGs. 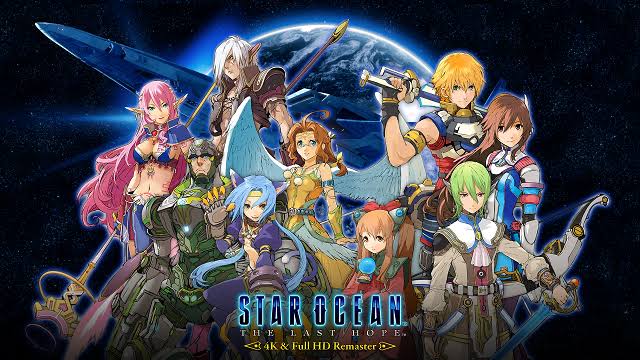 This one is primarily Nintendo exclusive but it is, in general, a deep RPG game that stretches for long hours of great story and gameplay. Octopath Traveller is a great indie hit RPG. It features a unique visual take on classic RPGs of the genre. It is nostalgic and an excellent JRPG. 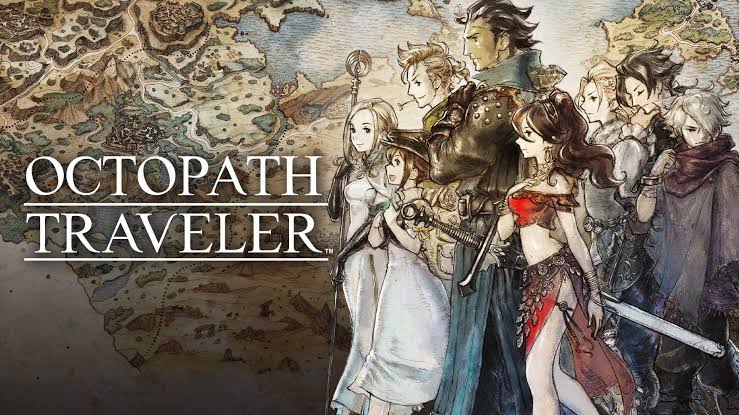 The game is arguably one of the best entries in the Final Fantasy series and it is also widely considered to be the most influential JRPG for its story and gameplay.