The Chinese smartphone manufacturer ZTE has launched a new smartphone in its hometown dubbed Blade A7s. The smartphone is an upgraded version of Blade A7 launched back in May. Blade A7s comes with a few improvements over the A7 like a bigger display, triple rear cameras, and a larger battery.

The Smartphone sports a polycarbonate body comes with a 6.088-inch display with a waterdrop notch and HD+ resolution of 720 x 1560 pixels. Under the hood, the smartphone is powered by the MediaTek Helio P22 processor coupled with 4GB of RAM and 64 GB of Storage. 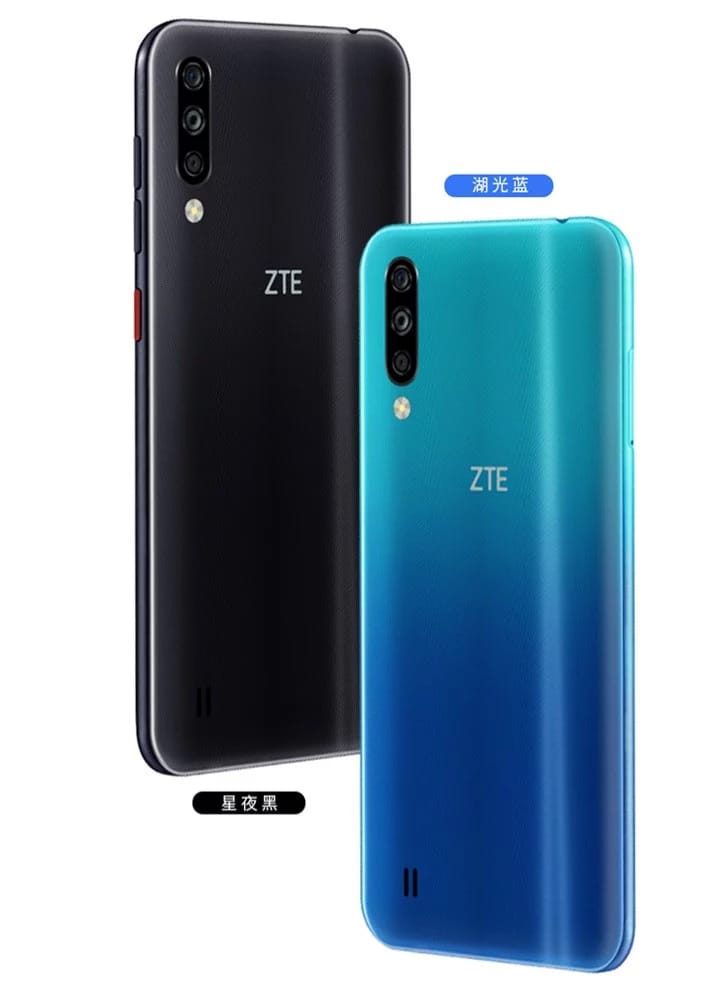 In terms of photography, ZTE Balde A7s is equipped with triple rear cameras with a 16-megapixel primary sensor with f/2.0 aperture, a 120-degree 8-megapixel super wide lens, and a 2-megapixel depth-sensing camera. On the front, for selfies it houses a single 5 Megapixel camera. Blade A7s is fueled by a 4000 mAh battery and lacks the fast charging support.