[Update: Nov] YouTube Tv Outage : Down & not working, channels disappearing for many users

by Ankit kumar
in News, Technology
20

Note we are updating this post continuously. The new updates are being added at the bottom.

If you are trying to access YouTube TV services or apps and they are not working for you. Fret not, you are not alone as many YouTube TV users are also facing the same issue.

Many YouTube TV users have taken the route of Twitter to express their concerns regarding the ongoing outage & issues. Have a look at some of the complaints down below. 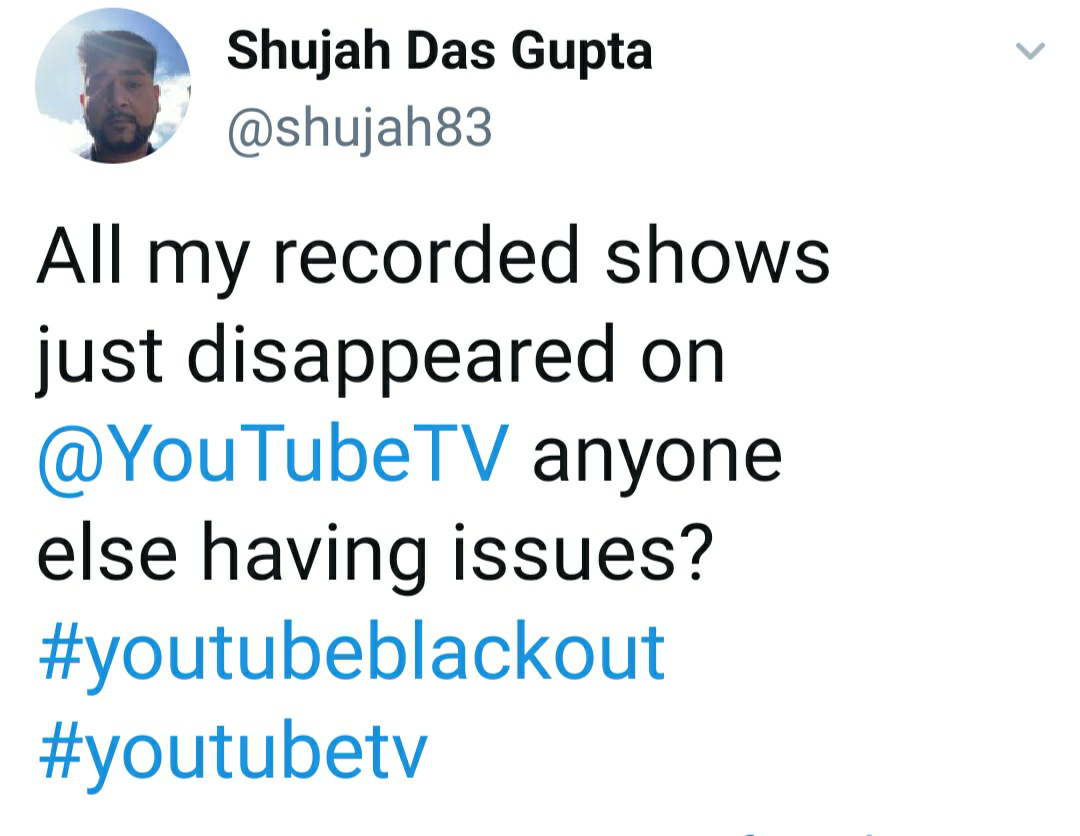 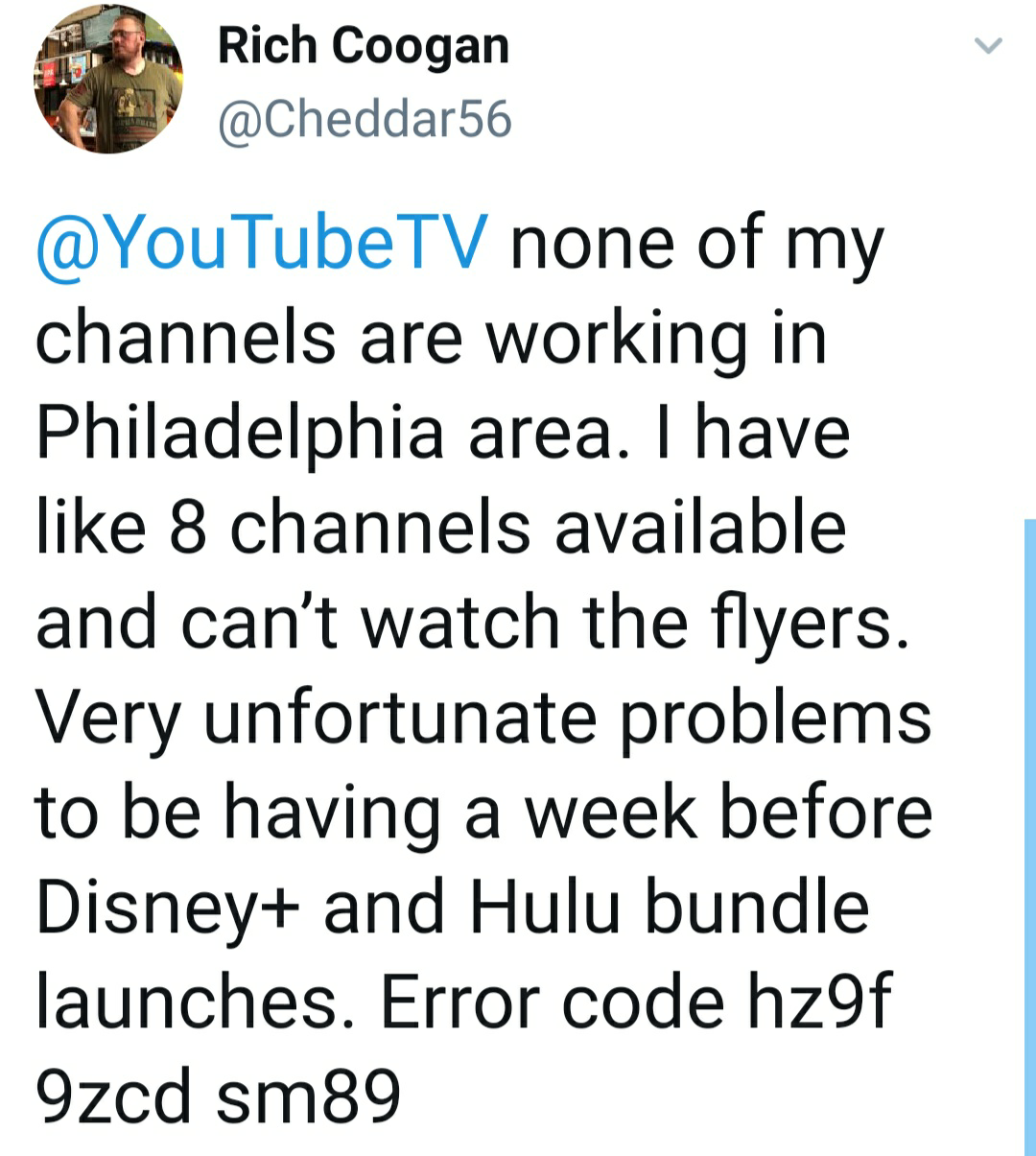 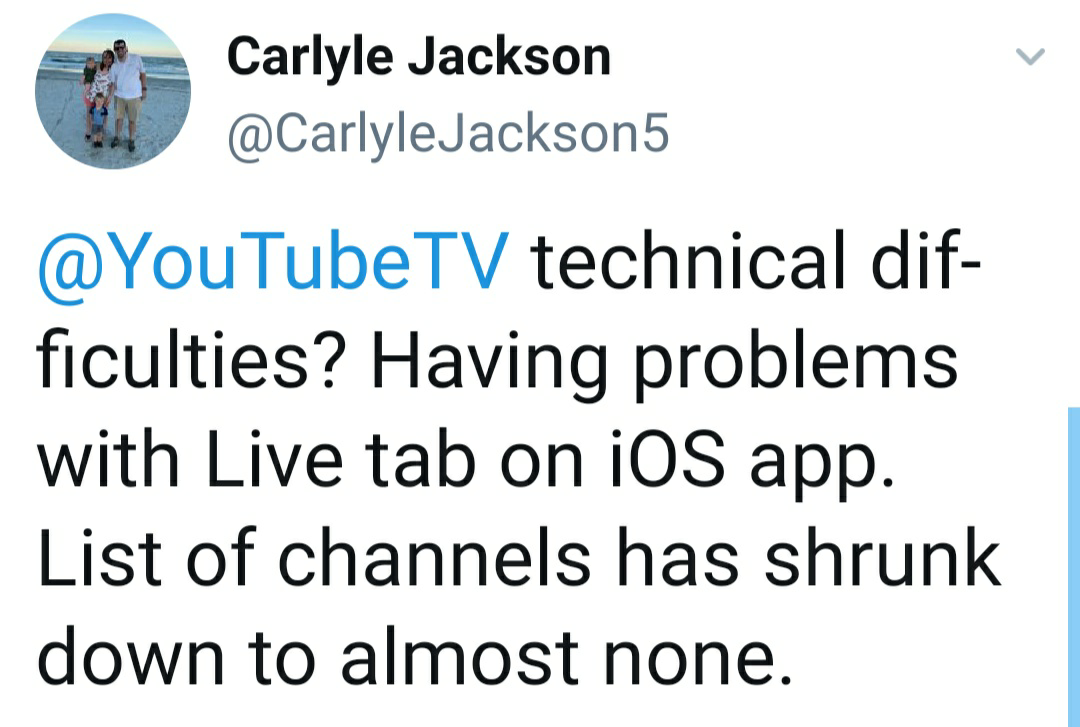 An outage tracking website, Down Detector also confirms that YouTube TV is indeed going through some glitch & outage in several locations. Have a look at the outage map down below. 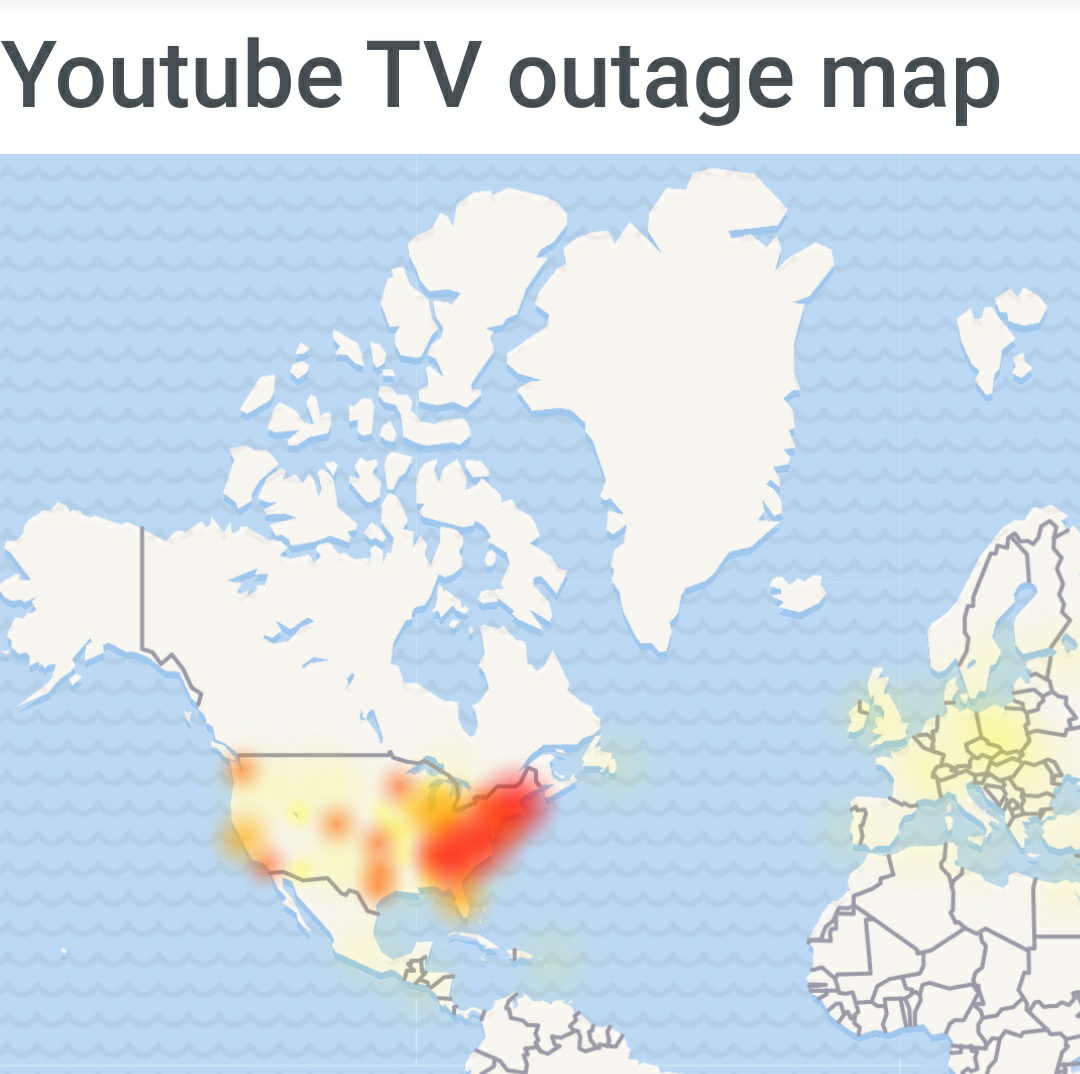 So far, there is no official response from YouTube TV officials. But we certainly hope, their team is looking to resolve the issues at the earliest.

For everyone who was experiencing issues with YouTube TV – the issue has been fixed! Appreciate your patience while our teams were working on this. 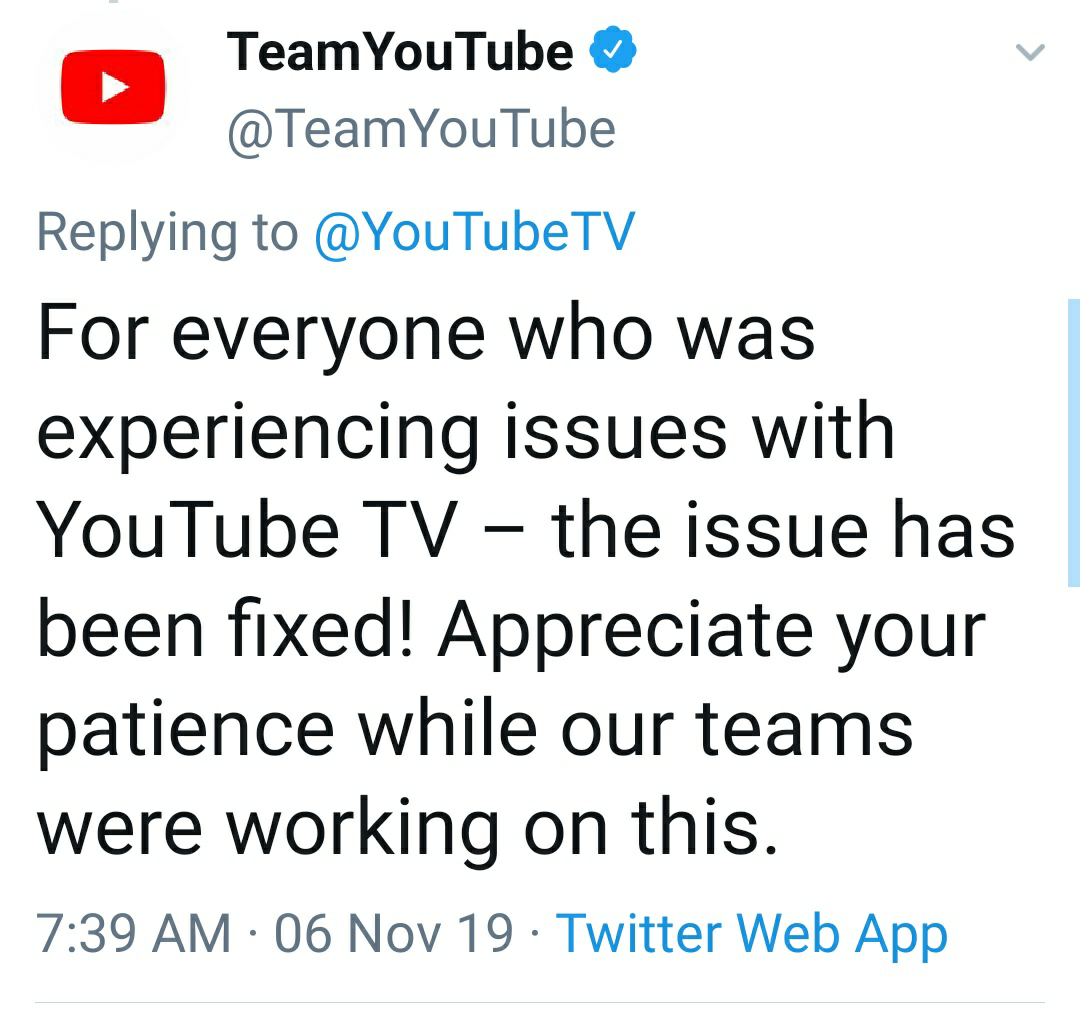 some users are again facing problems with Youtube TV servers. Check out some of the tweets by netizens:

It's not my tv. I tried it on my computer too. I use @YouTubeTV maybe the issue is them. Because it's not working on my tv or computer.

@XboxSupport Can't sign in on my xBox One X…. That means I can't watch YouTubeTV! Please help Error Code 0xCFFFF82B. Tried Restart, Hard Start, checked network…. Think problem is on your side!