by Ankit kumar
in Technology, Xiaomi

When it comes to mid-range segment phones, Xiaomi is one of the leading sellers in India. The reason for that is Xiaomi phones offer great features & camera setup at a decent price. Xiaomi launched Redmi Note 7 Pro phone in March 2019, and it features a 6.03 inches ICD LCD capacitive screen with a resolution 1080 x 2340 pixels. It has a screen density of 409 PPI & is equipped with Gorilla Glass 5. 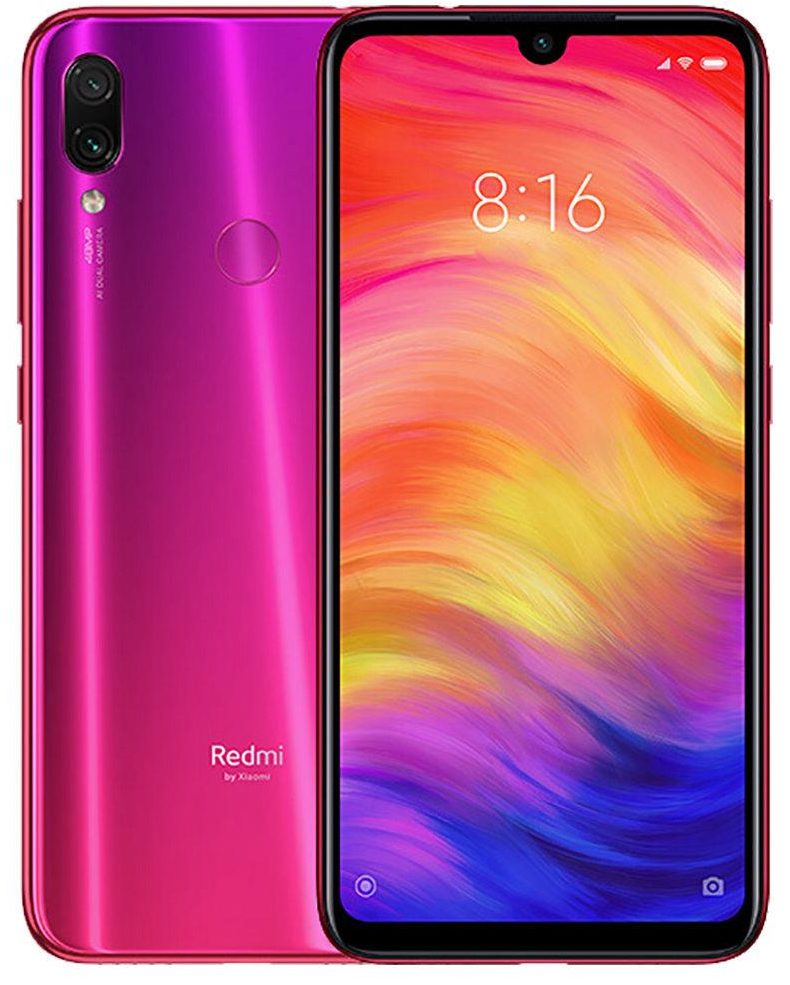 Xiaomi Redmi Note 7 Pro comes with Android 9 out of the box and is powered by Qualcomm SDM675 Snapdragon 675 (11 nm) processor. The phone comes with Adreno 612 & can run any game smoothly.

Recently Xiaomi Redmi Note 7 Pro users have received a new update with version number 11.06.0 PFHINXM. The update brought the November Security patch for the users but users are waiting for the Android 10 update. Android 10 is equipped with many new features including digital well being, smart reply, system-wide dark mode, and many others.

Some users enquire daily on twitter and on the Xiaomi official forum about Android 10 update for Redmi Note 7 Pro. Check out some of the tweets below : 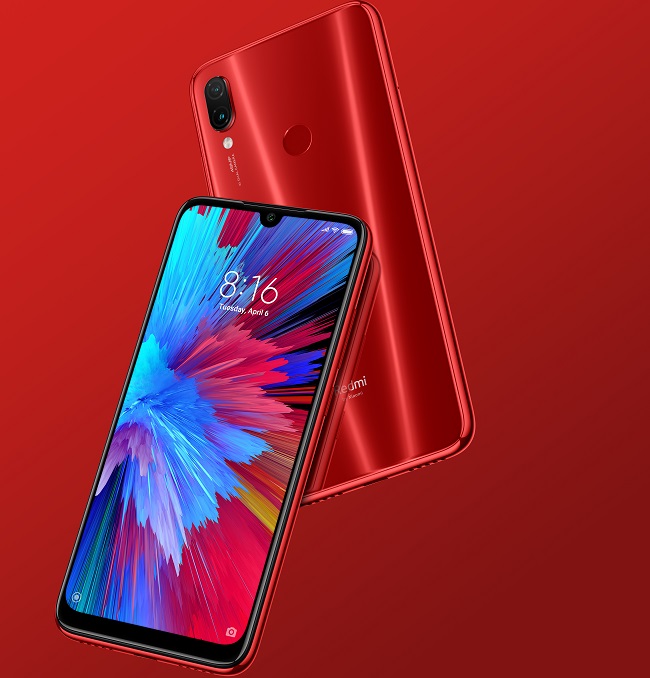 We don’t want to disappoint you as there is no official date for the Android 10 update for Note 7 Pro. We are not able to trace any official statement from Xiaomi about the latest Android update for Redmi Note 7 Pro.

As per the Xiaomi’s timeline to update its smartphone to Android 10, Redmi Note 7 Pro will start receiving Android 10 update based on MIUI 11 at the end of February 2020 or probably in March. So far, Xiaomi has only mentioned Q1 2020 as the expected update rollout date.

Rest assured, we’re keeping a close eye on all related developments, and will update the post with relevant info as and when we come across any. So in case, you’re also curious about the developments, stay tuned for the updates.

Nationwide Internet banking not working : Users are having issues with Nationwide payments

Verizon Outage : Verizon services not working & Internet down for many users

Verizon Outage : Verizon services not working & Internet down for many users