Xiaomi is one of the leading smartphone manufacturers in the world. The company does offer flagship smartphones but it is known for budget centric devices. The Redmi Note series of the OEM is undoubtedly one of the best mid-range smartphone series. Redmi Note 8 Pro is the latest smartphone of the series but today we will be talking about the Redmi Note 6 Pro.

Redmi Note 6 Pro released back in October 2018. The smartphone is equipped with a 6.53-inch display and is houses with the Qualcomm snapdragon 636 processor coupled with up to 6 GB of RAM and 64 GB of internal storage. In the camera department, it features dual rear cameras with a 12 MP sensor as the primary sensor and a 5 Megapixel secondary sensor. On the front, for selfies, there are also two cameras of 20 and 5 megapixels. 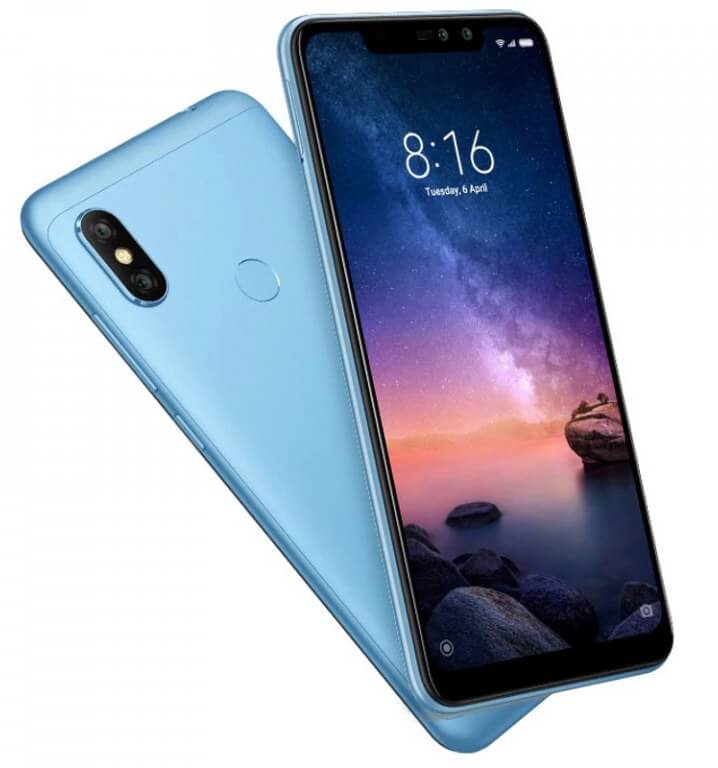 Redmi Note 6 Pro was initially launched with Android 8.1 Oreo, later the device received the Android 9 update. A few months ago Redmi Note 6 Pro received the MIUI 11 Update which was based on Android 9 Pie. Users of the smartphone are demanding the latest Android update for quite some time now. Some users tweet every day asking for the Android 10 update from Xiaomi. Check out some of the tweets below: 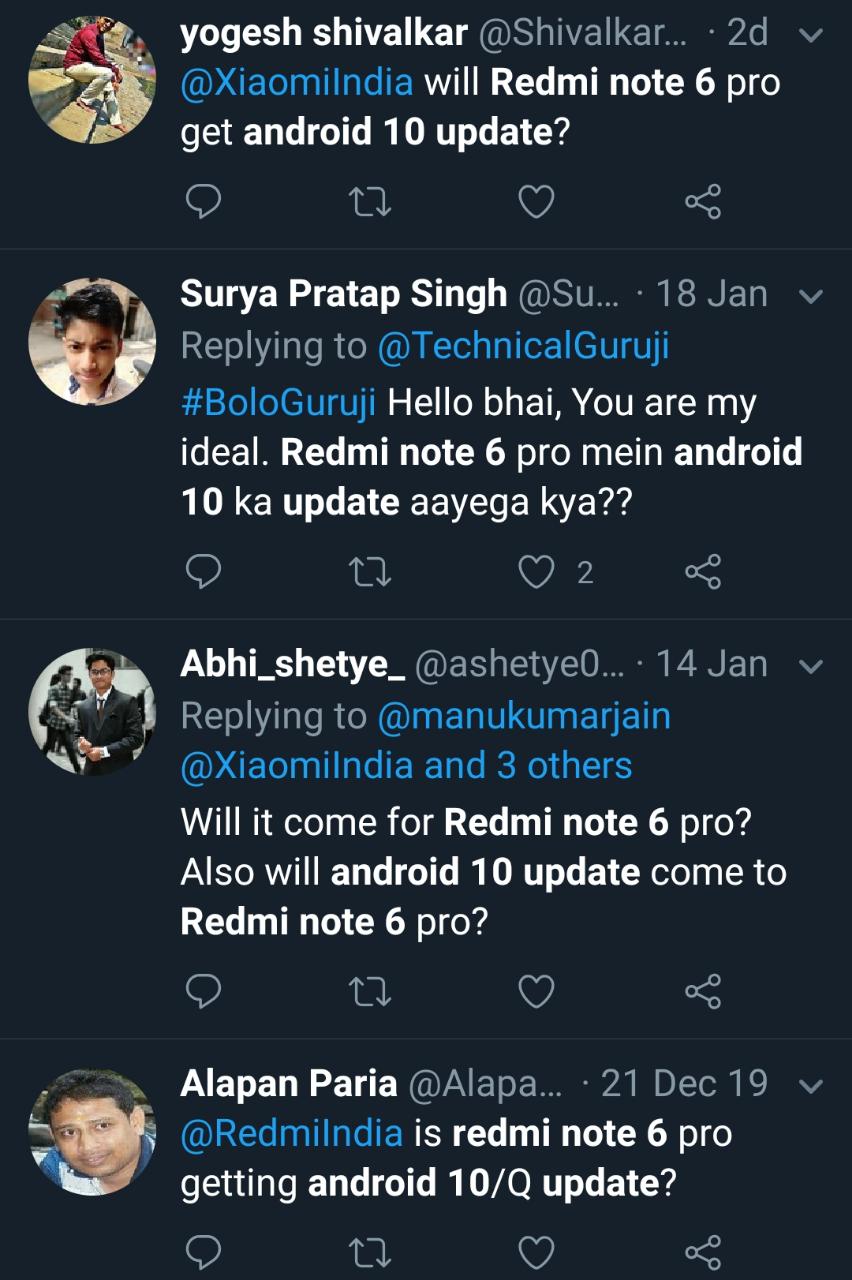 Redmi Note 6 Pro users are waiting for the Android 10 update for quite some time now. Well, it looks now that the device will receive the update soon as Redmi Note 6 Pro running on Android 10. We spotted the device today on Geekbench today, you can check out the details below: 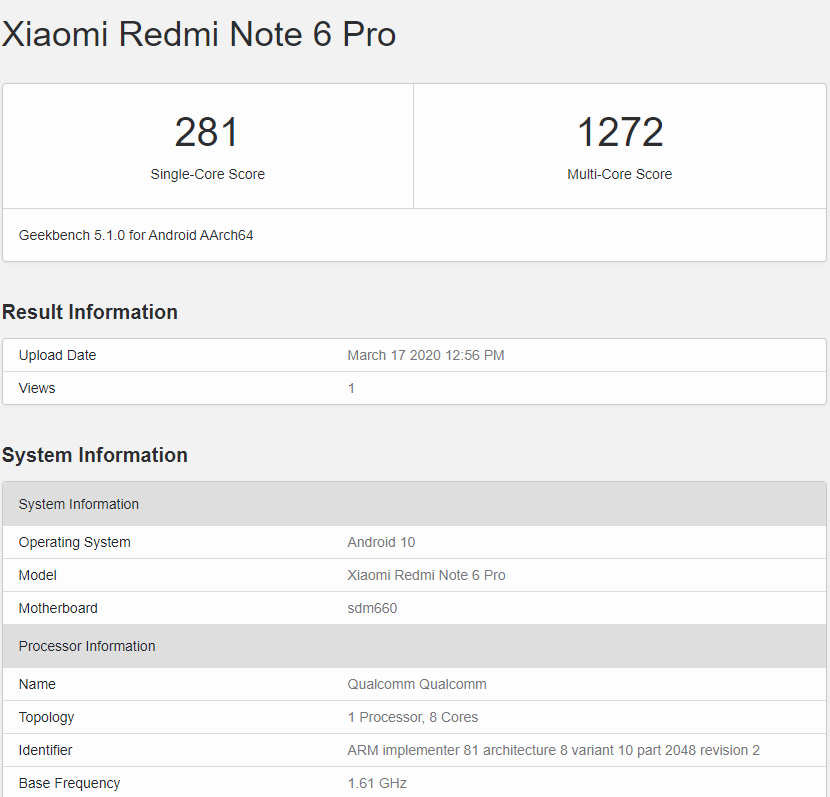 LinkedIn Down : Not loading properly on mobile and getting error messages on desktop browser