by Ankit kumar
in Technology, Xiaomi
0

Xiaomi Redmi 8A was launched back in September 2019. The smartphone received the MIUI 11 update in November 2019. The new MIUI bought some new looks and other customization features to the smartphone but it based on the Android 9 Pie. As the Android 10 is out in the market for a couple of months. Many Redmi 8A users are waiting for the latest Android update to arrive on their devices. 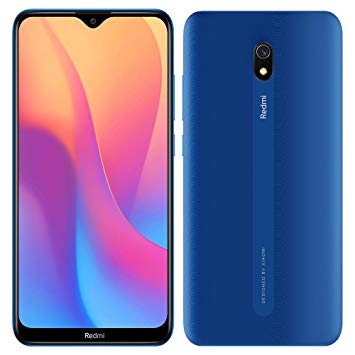 If you own a Redmi 8A and wondering when the will get the Android 8A update. Well, we don’t have an exact date when the device will receive the update. However, Redmi 8A was spotted on the Geekbench database where it was running on Android 10. Check out the leaked Geekbench report for Redmi 8A below: 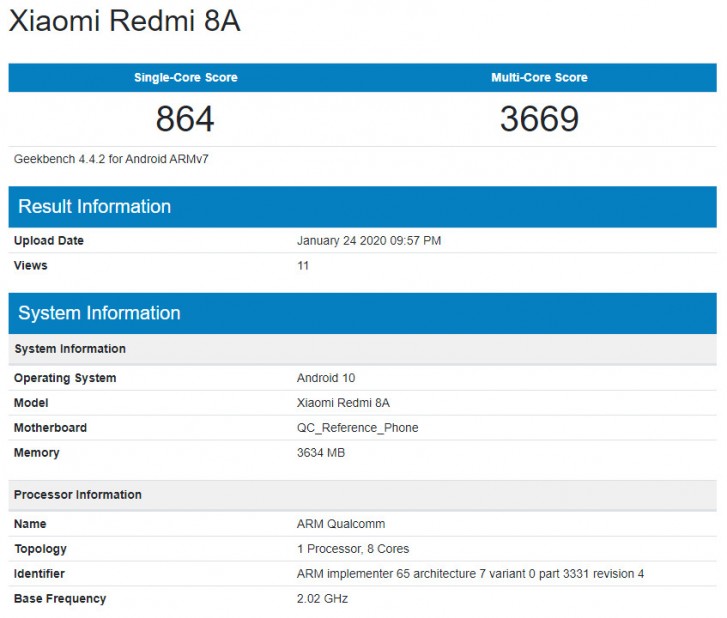 Lyft servers down : Lyft app not working for many users

Lyft servers down : Lyft app not working for many users