Xbox Live, an online multiplayer gaming and digital media delivery service which has been created and operated by Microsoft is currently down and having technical issues. YouTube is not working on Xbox for users.

Many Xbox users have taken the route of Twitter to express the ongoing out outage and server issues. Have a look at a few complaints down below. 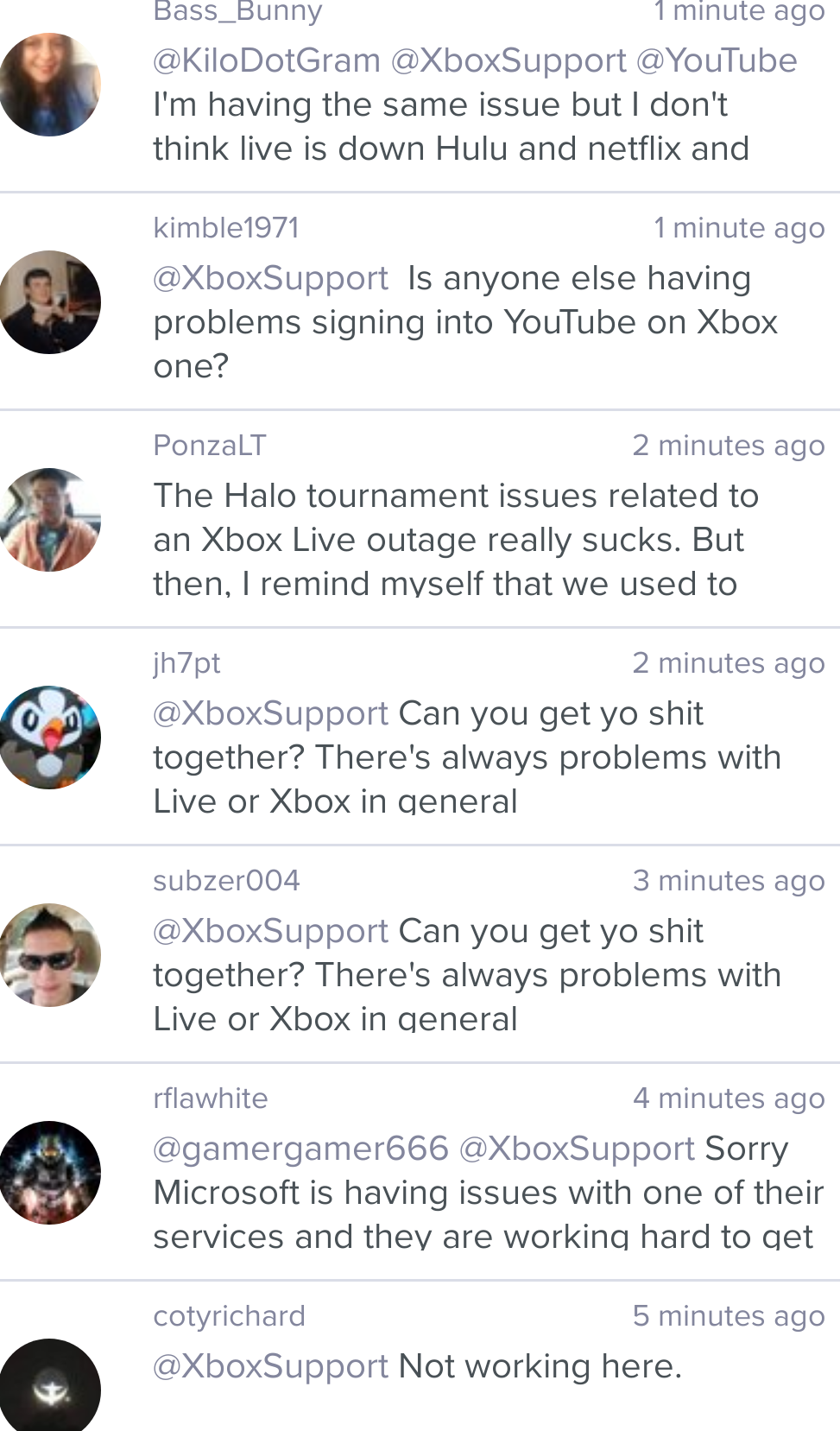 An outage tracking website, also confirms that Xbox Live is indeed going through some glitch & outage in several locations. Have a look at the outage map down below. 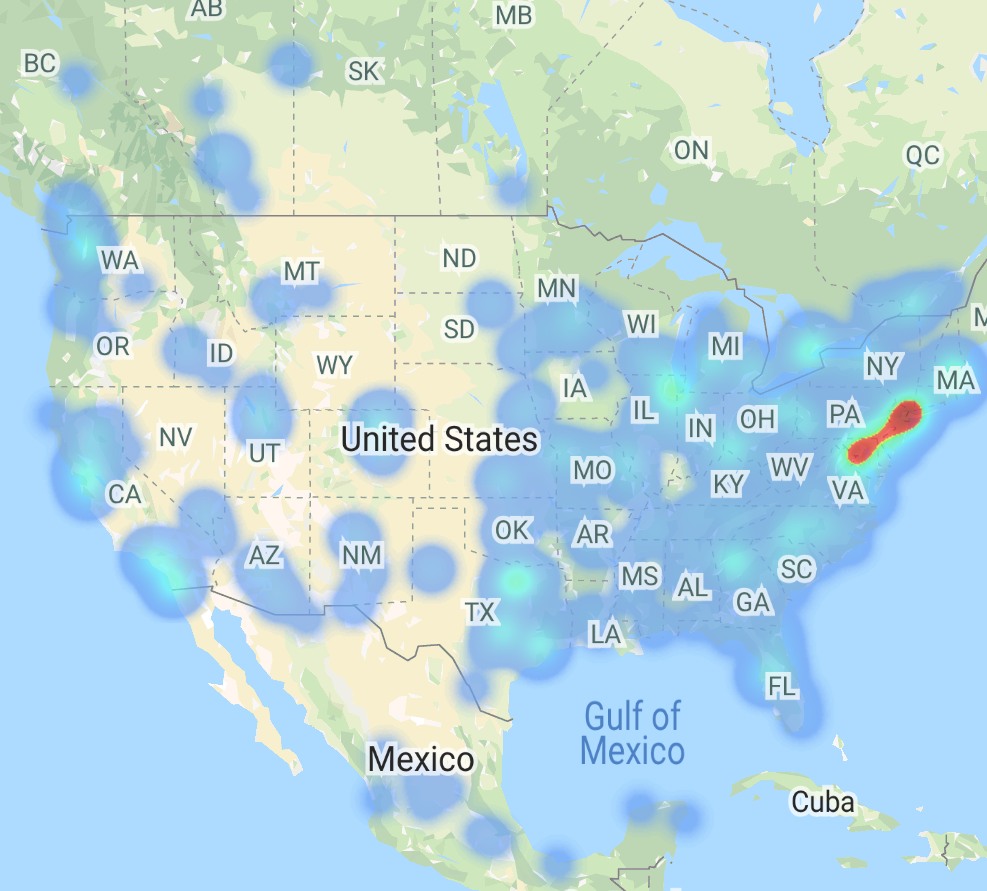