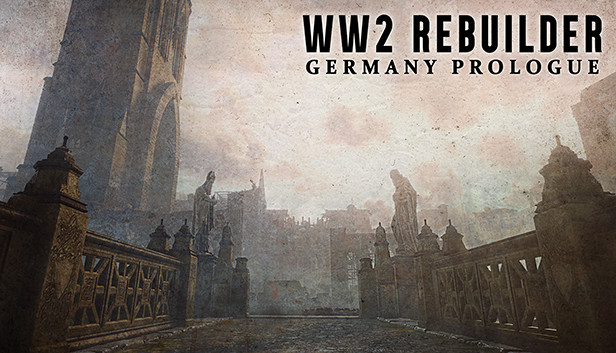 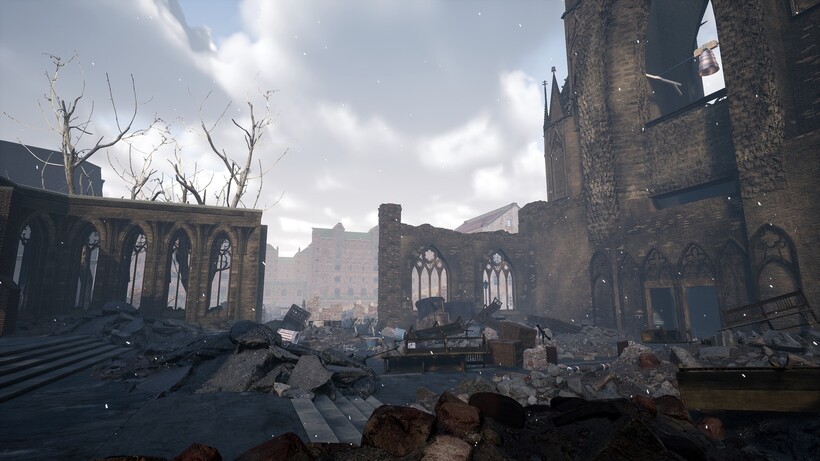 Although the game is officially not compatible with the Steam Deck, some players report that they were able to play the game. At least this was the case for a previous version. Some players report playing the previous version of the game without issues. However, the game does not seem to be playable on the Steam Deck after the patch updates. One of the main reasons why the game is unplayable and facing issues on the Steam Deck seems to be RAM problems. Therefore, players who want to play the game have to stick to playing it on PC.

Will the game be playable on the Steam Deck in the future?

This was an article regarding the compatibility details of WW2 Rebuilder with the Steam Deck. You can always keep up-to-date with Digistatement for the latest game news as well as guides.