Will Elden Ring have crossplay ?

Elden ring has been one of the most anticipated games in the past two years, not because of the plethora of information we have been given regarding the game, which we haven’t,  but in the announcement trailer released back in 2019, which you can watch here, the trailer begins by stating the head creators of the game, Hidetaka Miyazaki and George RR Martin, both are creators of internationally known work, Hidetaka being the creator of games like DarkSouls and Bloodbourne, which led to the creation of another community created genre called “Souls Like” and George RR Martin, the writer of the Game of Throne books which have had an extremely popular T.V adaptation as well. The two names were enough to get players hyped up about the game back in 2019 when all we had was a cinematic trailer with a monologue. Many gamers looking forward to Elden Ring have wondered whether the game will support crossplay? In this article, we will state what we know and make our personal predictions.

On June 11, 2021, there was a gameplay trailer released for Elden Ring, this provided us more gameplay of the game rather than just simply cinematics and with it there was more information released about the game, nothing major or groundbreaking, the game offers a wide-open explorable world, designed by Martin and Miyazaki, you can create your character and weapon using the wide range of weapons, magical abilities and skills found throughout the world. 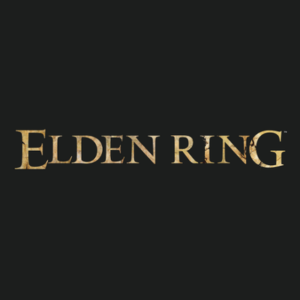 Does Elden Ring have crossplay?

The game has been announced to release on January 21, 2022, on the following platforms, Xbox, PlayStation, and PC, this is however subject to change but players can expect a release on the 21st simply due to the companies that are backing this game when it comes to whether the game supports crossplay or not, there has been no information communicated by the official developer team regarding this, so we would suggest not looking forward to one as you may be disappointed but at the same time we have to remember that little is known about the game and we will see more information rolling out regarding it during the last quarter of this year up until the official release date, we can hope that they announce crossplay during that time.

How to fish in Stardew Valley Mobile (Android & iOS) ?

How to fish in Stardew Valley on PS4

How to fish in Stardew Valley on PS4