Who is pico from friday night funkin ?

Well, don’t you ever think where the new characters in FnF are coming from? Is it the imagination of the developer or just a prebuilt fan-favorite character that is included to increase the game’s popularity? Well, in this article we will be talking about the infamous Pico from FnF. Here’s everything you need to know.

FnF is a rhythm game developed by @ninjamuffin99 which was released back in 2020. Since then, the game has been reaching a respectable popularity standard. It features the story of a boy who wants to impress his girl but fails as her Daddy Dearest is posing as a resistance. He has to fight the girlfriend’s Daddy Dearest and anyone who stands before him in a battle of music and win. The player takes control of the Boy and has to help him win by hitting the correct notes on time and if he wins, he gets the ultimate reward. 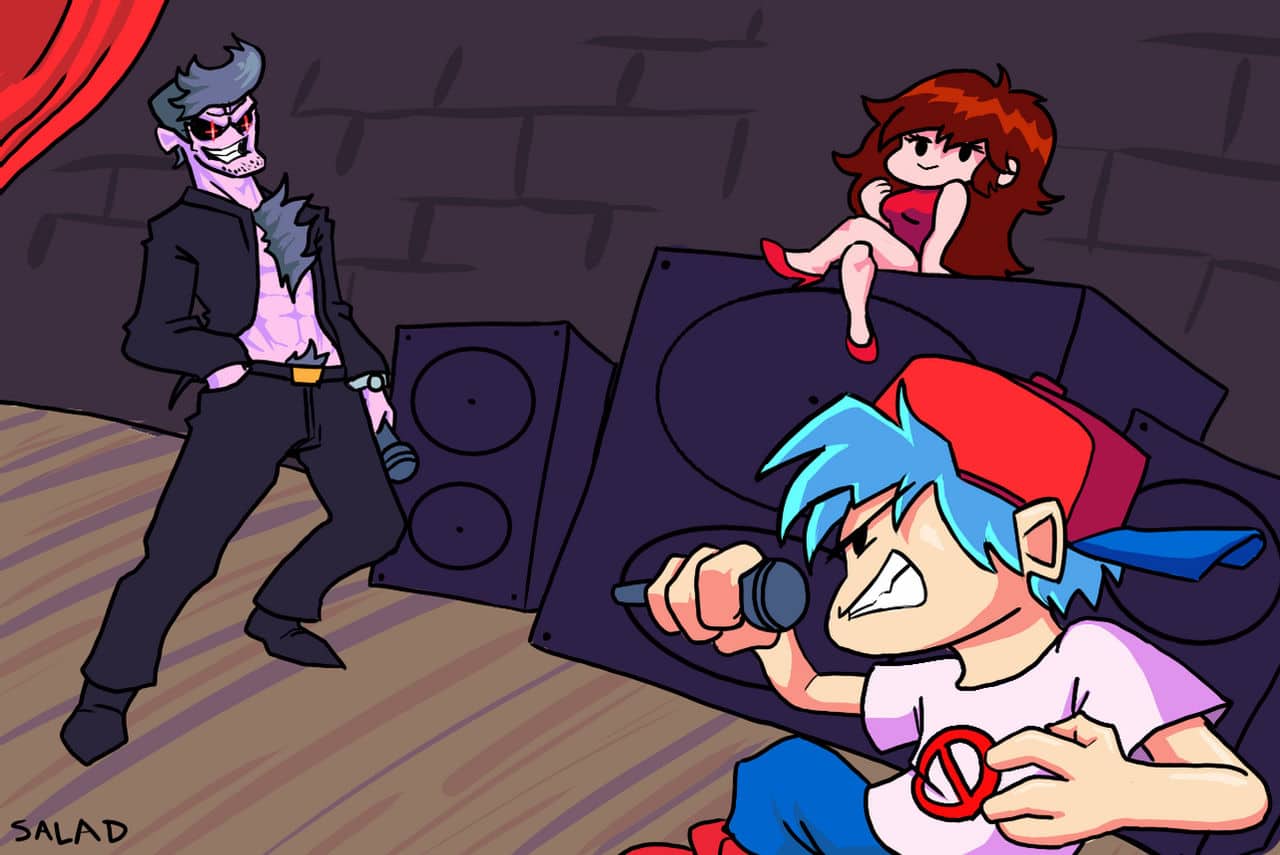 The game features many characters and new tracks with each update dropping every 2-3 weeks. However, we are going to focusing on a particular character, Pico who has been in the game since the Week 3 update.

Pico is originally from a game named Pico’s School created by none other than Tom Fulp(creator of Newgrounds). In the game, Pico was portrayed as a friendly character who is loved by many but after the events of Pico’s School, his dark side has been in limelight for a while. He is now an aggressive character who is hired by the Girlfriend’s Daddy Dearest to kill the boyfriend. He is a white-skinned young boy with ginger hair wearing a green t-shirt and beige pants, pretty easy to recognize. He is also an exceptional gunman who doesn’t fear anyone. He has schizophrenia which explains why he carries a gun everywhere. 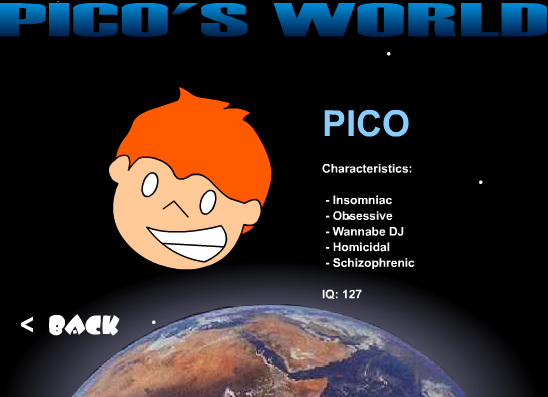 Well, to know more about Pico and his past, visit the official FnF Fandom page.

Tags: where did pico come from in fnf?who is pico in fnf?
Previous Post