If you are looking for information regarding the meaning of the term “spaded” in War Thunder, you have come to the right place. War Thunder is a very popular game that has a large player base. Likewise, there are also tons of unique terms as well as phrases that are popular within the game’s community. These terms or phrases may be a reference to the different game elements as well as gameplay mechanics. Knowing what all these mean may be very useful for understanding the game better. This article is therefore regarding what does spaded means in War Thunder. 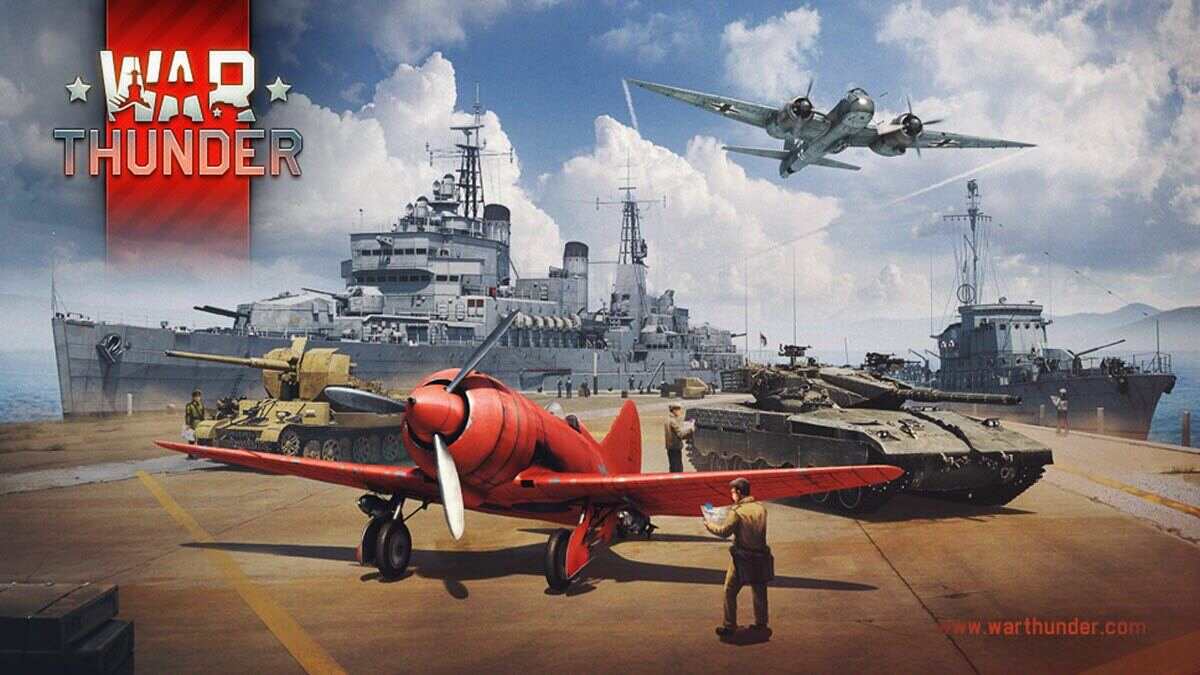 Going to the main topic of this article, you can find out all the information you need regarding the meaning of the term “spaded” in the game by reading below. 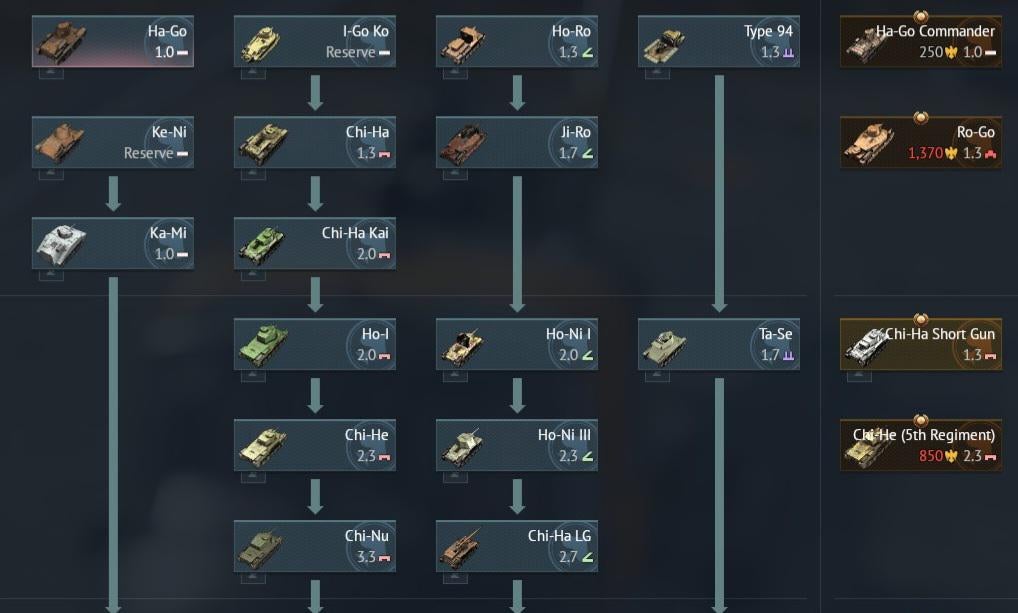 The term “spaded” in the popular online game refers to the vehicles that receive spades after having all their modules fully researched. Likewise, this term refers to the in-game element that gives spades in cards after researching every module of a vehicle. Thus, this is a common term that players use particularly in this game. There are a few contexts in which the term may be used by players in the game. For example, a player may say that their tank is “fully spaded”. This simply means that the specific tank has all its modules already researched.

This was an article regarding what the meaning of the term “spaded” is in the popular online multiplayer game, War Thunder. You can always keep up-to-date with Digistatement for the latest game news as well as guides.

What does community server mean in Valheim?

What does community server mean in Valheim?