Stardew Valley is a very popular open-world sandbox game. Likewise, it is a game that allows players to explore as well as build their own farms. It is much more than a generic farming simulator game. In fact, the concept behind the game is quite specific in some aspects such as attention to the characters as the game features certain traits for different characters. Each and every NPC in the game have unique characteristics that distinguish them from one another. Thus, one such unique character each and every NPC has in the game is a unique set of likes. If you are looking for information regarding what the character Shane likes, you have come to the right place. This article is therefore regarding what does Shane like in Stardew Valley. 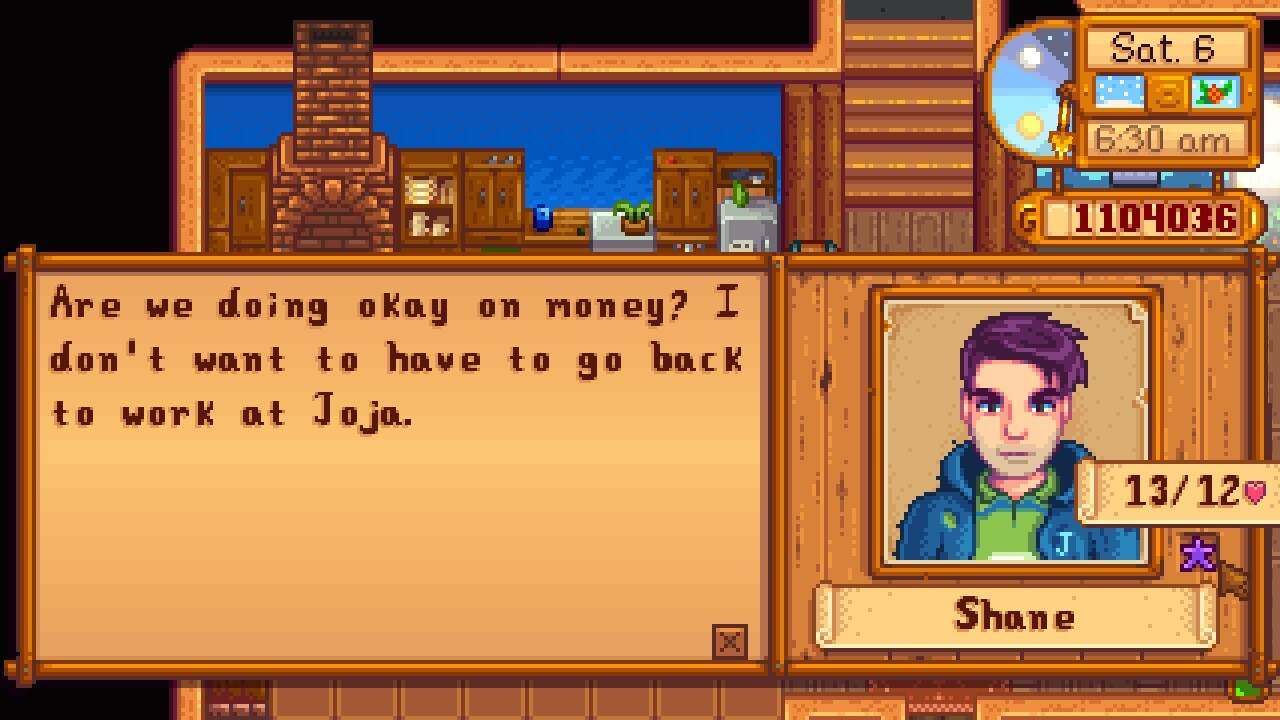 Who is Shane in Stardew Valley? 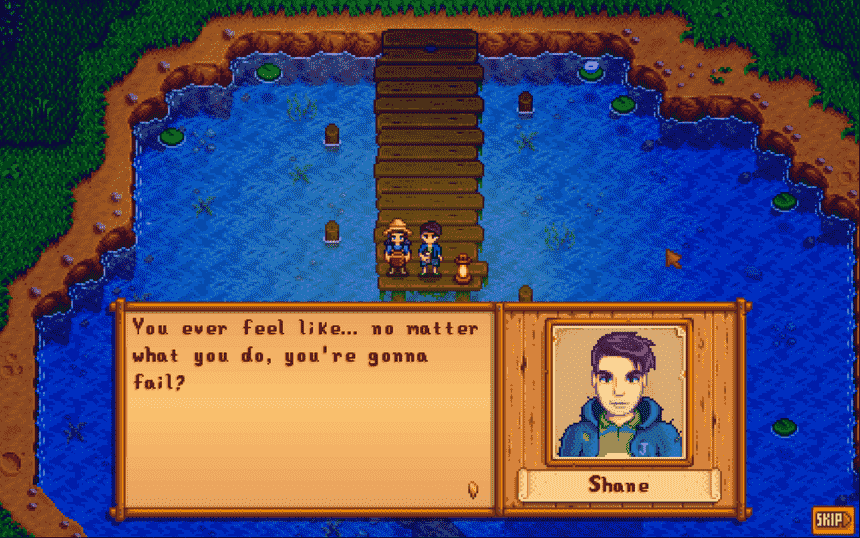 Shane is an NPC character who is one of the people living in the town of Pelican. Likewise, he is usually rude as well as unhappy. This is mainly because he suffers from depression and alcoholism. He works at JojaMart. When it is time to wind down, he usually spends his free time at The Stardrop Saloon. It is also important to note that he does not work on weekends except on rainy days. He is a character that players can also marry.

Going to the main topic of this article, you can find out all the information you need regarding what items does Shane like in Stardew Valley by reading below.

The items that he likes include the following – All universal likes(except Pickles), All eggs (except Void Eggs), as well as All fruits(except Hot Pepper). Additionally, Shane loves the following items – All universal loves, Pizza, Hot Peppers, Beer, as well as Pepper Poppers. Therefore, it can be assumed that all the items that are not included in this list are either disliked or hated by him. Therefore, knowing what items he likes as well as loves is a great way to get in his good favor. It can be particularly useful if players want to marry him.

This was an article regarding what items does Shane like in Stardew Valley. You can also check out another article on the game by clicking here.