Roblox is one of the most successful as well as largest game platforms today. Likewise, the game platform has a very large player base. The game platform’s accessibility, as well as openness, are the main reasons for its popularity. The massive popularity of the gaming platform makes it so that there are always players online. Thus, the game platform servers are always under heavy load where players play and communicate with others. In-game, there are different terms as well as slang that players use to communicate. It can be difficult to understand the meaning of all the different terms. This article is regarding what does flooded means in Roblox. 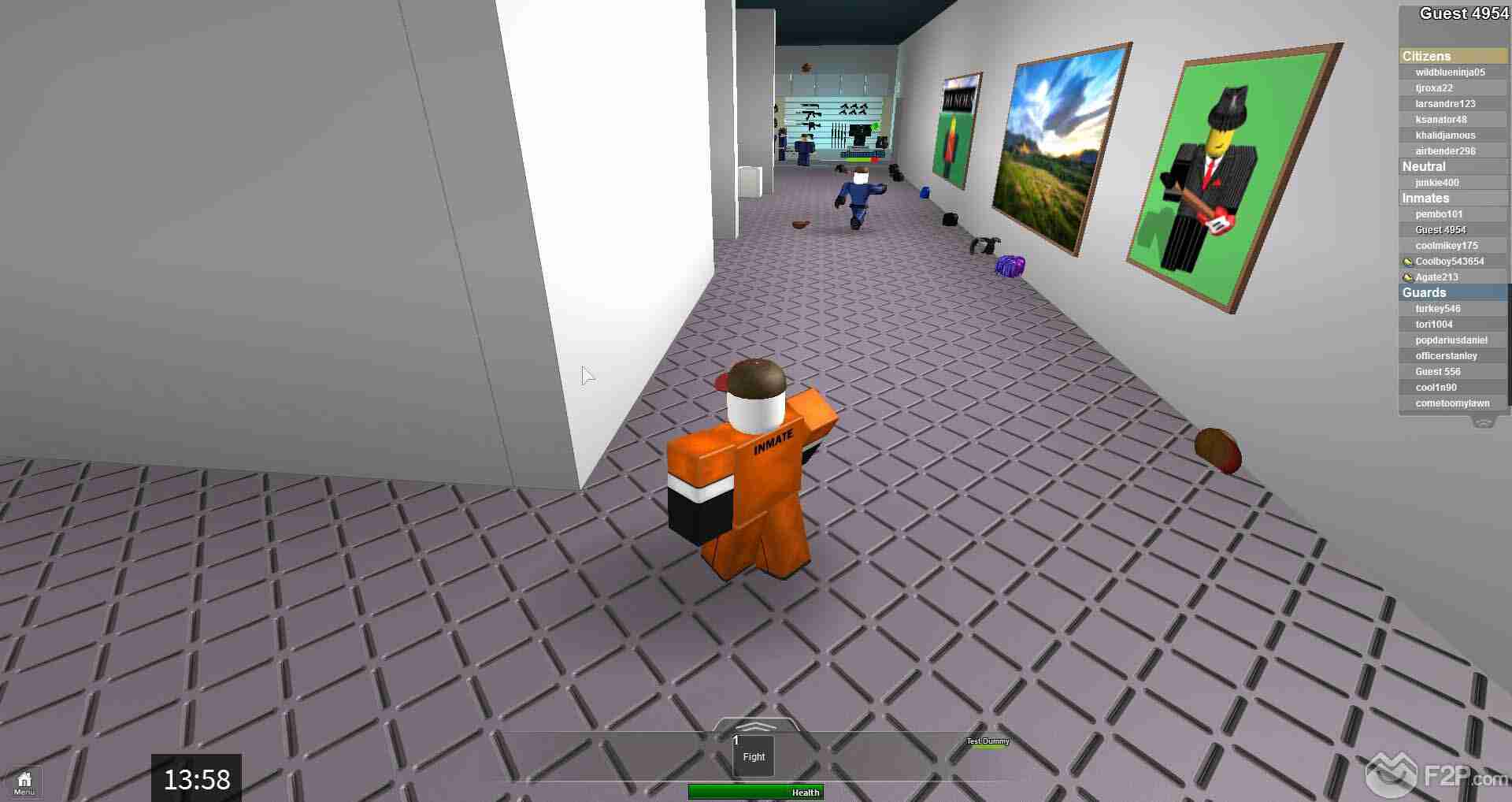 The term “flooded” in Roblox simply refers to a situation where there is a heavy load on the game’s server. Likewise, a “flooded” situation mainly occurs when many players spam messages as well as when there are tons of bots. Additionally, players can also face a situation like this when attempting to log in or input something in the game too many times. It is a situation that causes heavy strain on the game’s servers. Therefore, there are always different parameters undertaken by Roblox to prevent such a situation.

What is a Flood Check and does it prevent the games from being “flooded”? 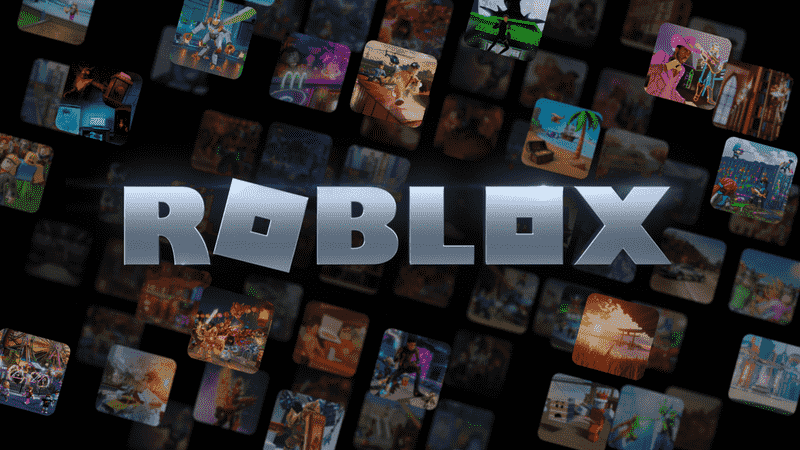 A Flood Check is a feature on Roblox that is a parameter for preventing a heavy load on the servers. Likewise, it is a very important feature that prevents copy-pasted spam as well as bot attacks. Similarly, sending too many requests through inputs can cause a heavy strain on the servers which might result in the game’s servers getting “flooded”.

Roblox is a rapidly growing game platform. Besides the ever-expanding player base, there are also different types of players on the platform. A player may be simply looking to play games while another may be looking to be mischievous. It is therefore very obvious for the game’s servers to have some parameters for preventing a heavy load.

This was regarding what does the term “flooded” means in Roblox. You can also keep up-to-date with Digistatement for the latest game news as well as guides.

What does alt mean in Roblox?