Some players in Destiny 2 may be wondering what a term like “flawless” means in the game. Likewise, knowing what the different terms in the game mean can be particularly difficult for new players. Additionally, the sheer amount of in-game content available also makes it difficult to know what they all mean. Knowing what all the in-game terms mean can be very helpful in understanding the game better. This article is therefore regarding what does flawless means in Destiny 2. 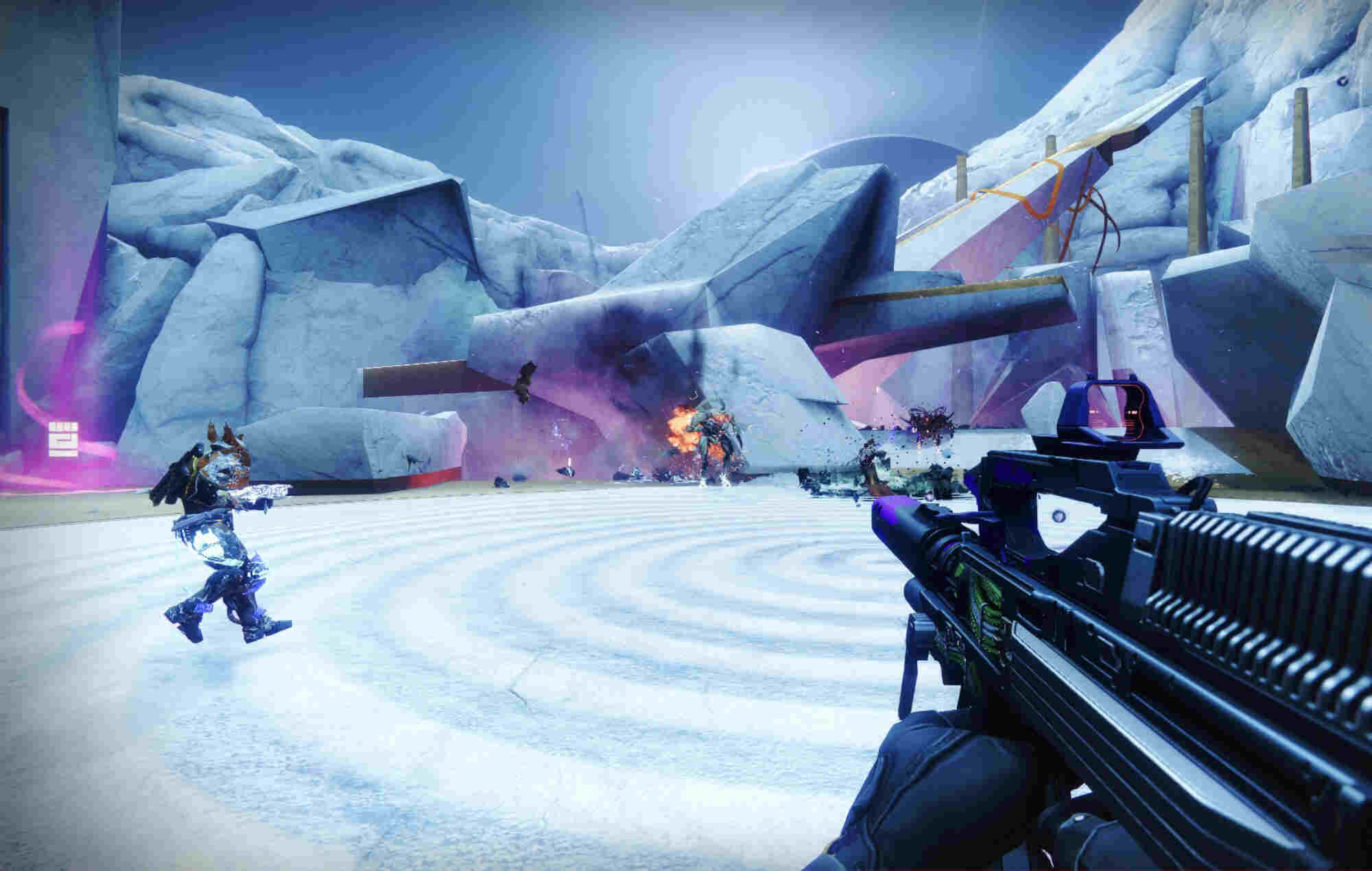 Going to the main topic of this article, you can find out all the information you need regarding the meaning of the term “flawless” in Destiny 2 by reading below. 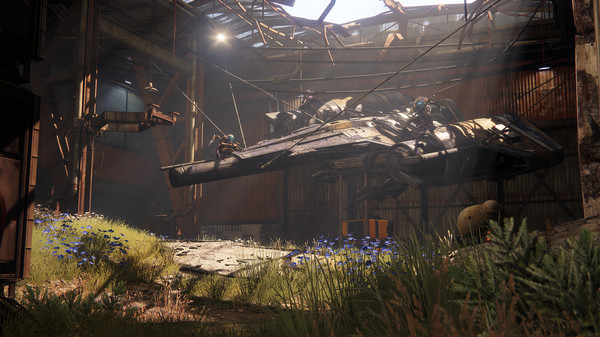 The term “flawless” in a game like Destiny 2 simply refers to completing at least seven matches in the Trials of Osiris without a single defeat. Likewise, it is a very highly esteemed title that only good players can achieve. The Trials of Osiris is basically a weekly PvP challenge where you enter a competitive gauntlet of 3v3 elimination matches.

What is the reward for a flawless run?

The sheer level of difficulty as well as exclusivity makes it a very valuable title. Likewise, it is also one of the biggest achievements in Trials of Osiris to get seven wins in a row. Thus, it also gives players amazing rewards for the completion of such a difficult endeavor. Getting seven wins in a row grants players access to the Lighthouse as well as the loot chest. Consequently, players can find some of the best rewards as well as materials in the game including adept mods/weapons.

This was an article regarding the meaning of the term “flawless” in Destiny 2. You can also check out another article on the game by clicking here.