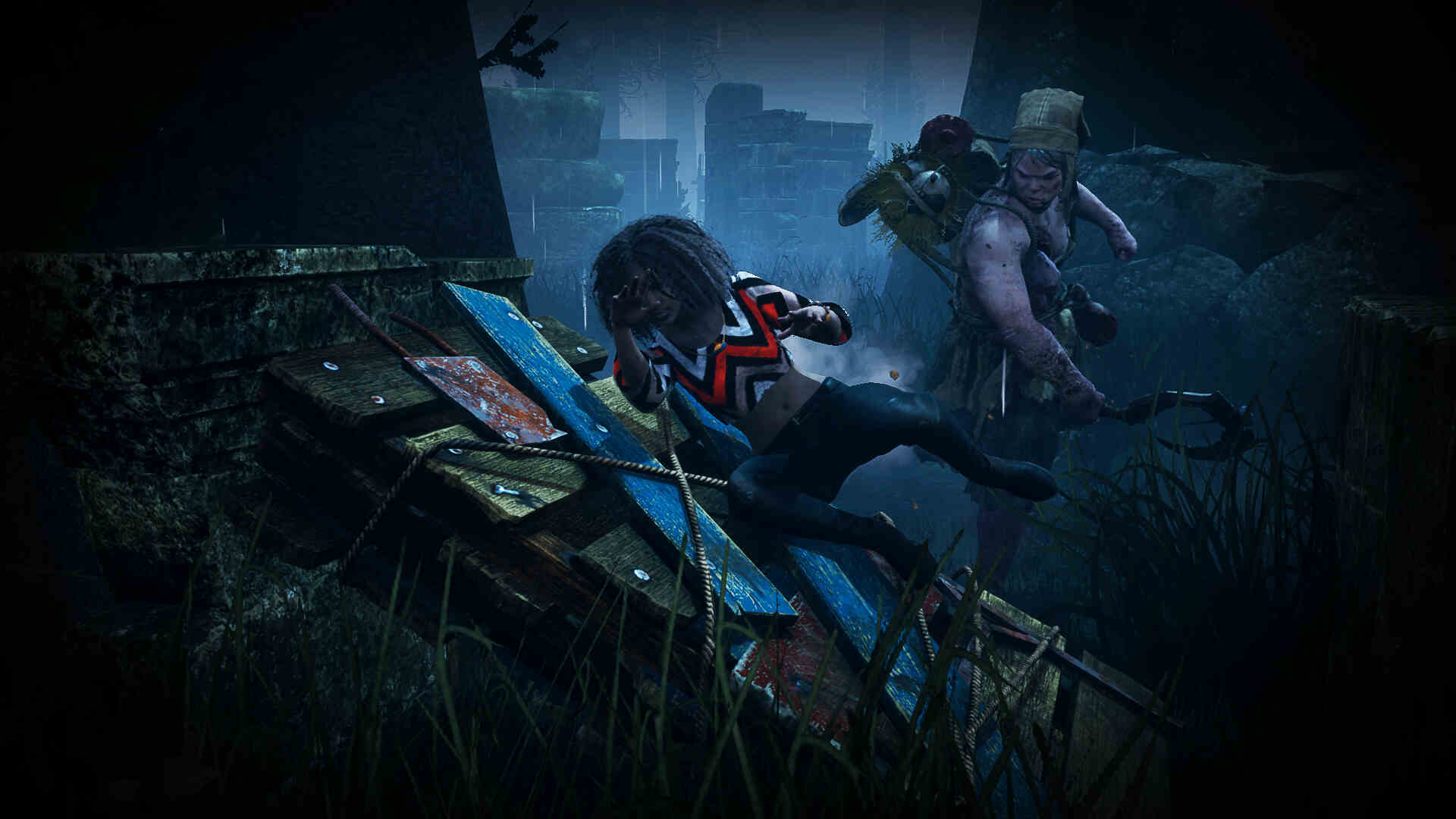 Learning all the different terms as well as phrases is a great way of understanding the game’s elements better. 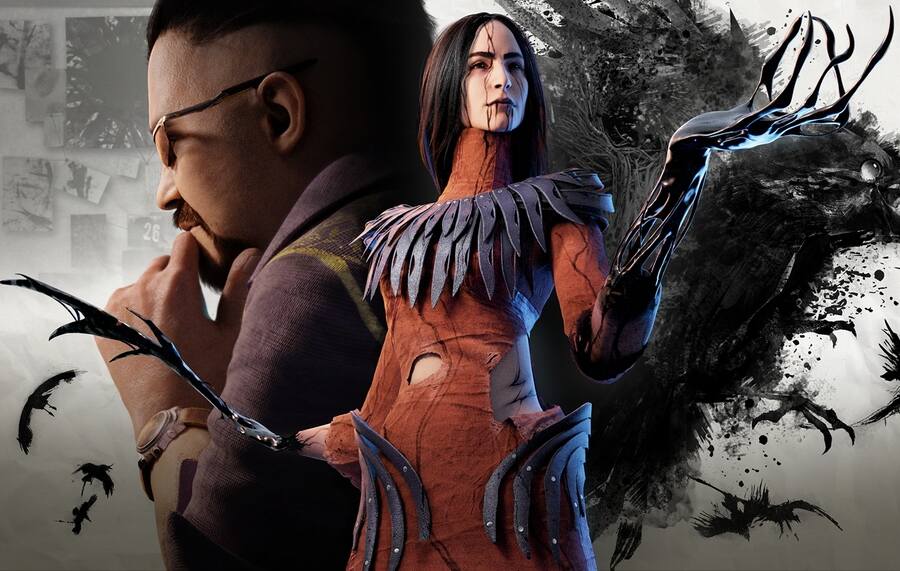 Characters that have an “Easy” character difficulty simply refer to those players whose goal is easier to achieve. Likewise, it refers to those characters whose perks as well as power are easy to use and apply during matches. For example, a character with easy difficulty in the game is Dwight. Dwight is “Easy” because his character’s game plan is to find people as well as work cooperatively with them.

This was an article regarding what does character difficulty means in Dead by Daylight (DBD). You can also check out another article on the game by clicking here.

What does dc mean in Dead by Daylight (DBD)?