Warframe is a free-to-play action role-playing third-person shooter multiplayer online game developed and published by Digital Extremes. Originally released for Windows personal computers in March 2013, it was ported to the PlayStation 4 in November 2013, the Xbox One in September 2014, and the Nintendo Switch in November 2018. The game is planned to be ported to the PlayStation 5 and Xbox Series X upon these consoles’ releases.

Below, we will be sharing the details about the new TennoGen Round 18 collection. 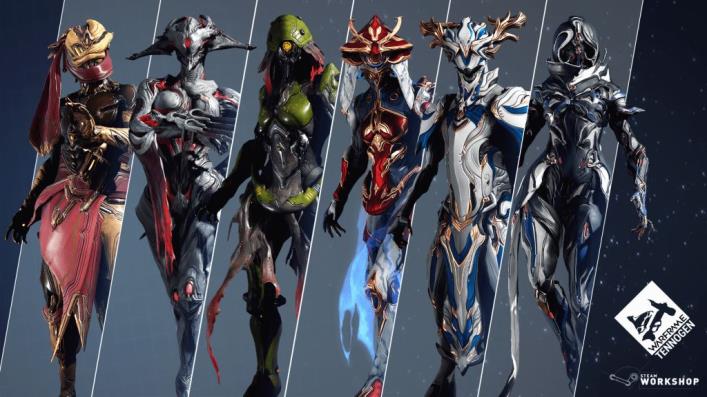 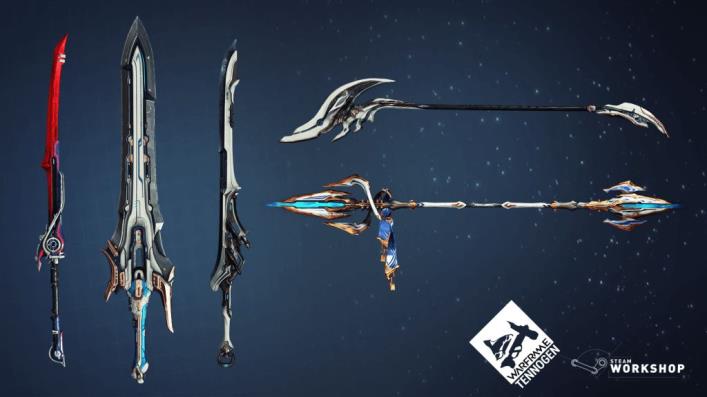