Developed and published by Gaijin Entertainment, War Thunder is a multiplayer vehicular combat game available worldwide to play for free. It was released in 2013 and is currently available to play on Microsoft Windows, macOS, Linux, PlayStation 4, Xbox One, PlayStation 5, Xbox Series X, Xbox Series S, and Android. This game has been awarded several times in various fields. At present also, it witnesses thousands of concurrent players from all over the world. As in the past, we have guided you on many topics related to this game, in this article, we will be discussing the top 5 best Biplanes that you must go for in War Thunder. Want to know more about the Top 5 Biplanes in this game? continue reading this article till the end. 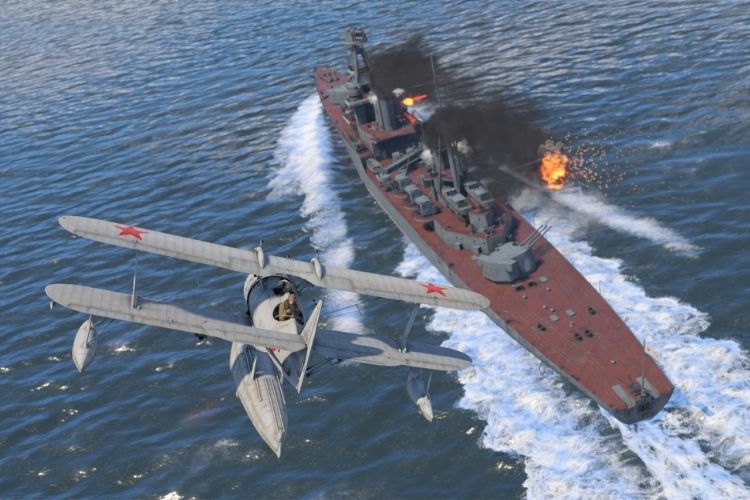 If you have played War Thunder for a decent amount of time, you would know how Biplanes are one of the best options to choose to battle in the air. Biplanes are aircraft with two wings stacked one above the other. Biplanes look outdated to some players, but for some users, they are the best. So, without any further ado, here is the list of Top 5 Biplanes that you should use in War Thunder: 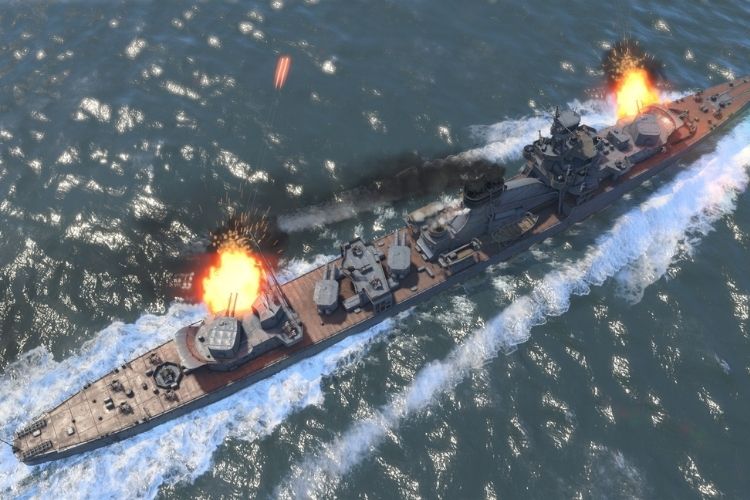 5) British Gladiator Mk. II (and Swedish J8A variant): This plane is not good at speed, but you can totally rely on its handling as you can easily handle it, even while being on a lower speed.

4) Italian CR.42 (or Swedish J11 variant): This biplane is not made for the players who look for defensive gameplay as it does not have extra protection to bear the enemies’ firepower. But, this does not mean that it is of no use. Armed with decent firepower, this aircraft can also sustain itself in the air after dealing with considerable damage.

3) American F3F-2: This biplane is one of the fastest that can go up to 396 Kmph at low altitude. Rather than speed, it beats many other planes in the terms of maneuverability also.

2) Italian CR.32 bis: Known for its high maneuverability and sturdiness, this Biplane can help you target your opponents more easily. It is made up of metal and therefore, it is quite hard to shoot down. It is one of the aircraft in the game that usually ends up in one piece at the base.

1) Soviet I-153 M-62: This is indeed the fastest, most maneuverable, and the best Biplane in War Thunder. This plane can’t deal a lot of damage, but it is loaded with high-tech weaponry that can easily take out the enemies. It has 4 powerful machine guns along with rockets that can tear the opponents in half.

So, this was the list of the Top 5 Biplanes in War Thunder. If you found this article helpful, share it with your friends.

Slime Rancher Crashing on PC during start in 2022: How to fix it?