As the name suggests, VMware stands for Virtual Machine Ware. It is a company that develops software for creating a virtual machine. A virtual machine divides the hardware of your computer like processor, storage. etc. In an abstract way to create multiple independent computers.

Each virtual machine has its own operating system like Windows, Linux running individually. Every machine gets a configuration file which has all of the settings of the VM and a virtual drive which acts as a hard drive for the system and contains the OS for the VM.

Virtual machine has a lot of advantages for companies and commercial users. They can get the full potential from the hardware that they have invested in. On VMs, companies can run each application on its own OS to avoid the risk of data loss due to app crashes. Also, creating more servers on a single physical server allows the company to save space at their offices and at the same time save energy. 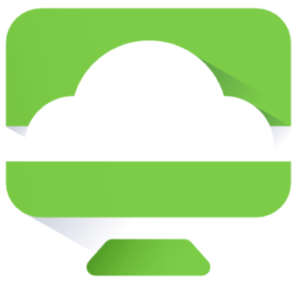 VMware Horizon is the software developed by VMware for connecting the client devices to the virtual machines. It is available for Windows, Linux ,macOS, iOS, Android and Chrome OS. It was originally sold under the name VMware VDM but now, it is known as VMware Horizon. The Horizon client acts as the middleman between the client device and View desktops (VMs). Users enter their credentials into the Horizon Client and with the help of View connection server, the application connects the client to their VMs.