The first Android 11 Beta builds are now officially out by Google. Well, there’s been a lot of craze for the first Beta builds. This craze only continues to rise even more. Not just users but OEMs have been moving on their focus on Android 11 Beta. Shortly after the update was made available for the Pixel devices, other OEMs have been confirming the updates for their devices as well. Within a short span after Google, OnePlus made the Android 11 Beta available for the latest OnePlus 8 series. Oppo was next in the line to announce the Beta update for the Find X2 series will be coming soon.

OEMs like Xiaomi, POCO, and Realme have also joined the race. All the OEMs are currently busy to bring the Android 11 Beta updates to their devices. Well, it seems Chinese OEM Vivo is not far behind.

Soon after OnePlus releasing the Beta builds and Oppo confirming it for the Find X2 series, other OEMs have been joining in. Xiaomi has officially confirmed that the Android 11 Beta will soon be available to the Mi 10 and Mi 10 Pro. Poco will also be doing the same for the Poco F2 Pro. Realme was not way behind. The brand has now confirmed the Beta update soon for the Realme X50 Pro. So, who’s next? Well, its none other than Vivo. The interesting part is that while all these OEMs have been teasing the arrival of the Beta updates on their devices, Vivo has released the Beta builds. Yes, that’s true. 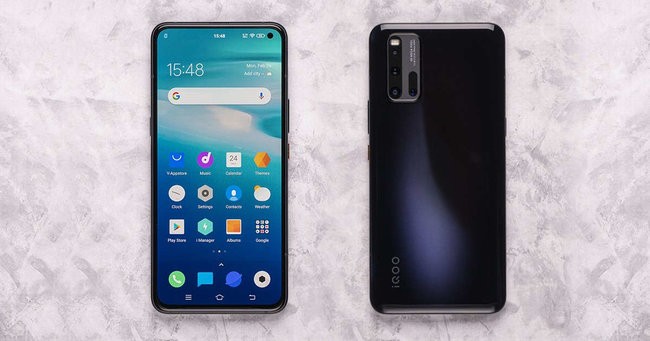 Vivo has officially released the Android 11 Beta 1 update for the iQOO 3 4G and the 5G variant as well. Not just the iQOO 3 series but the Nex 3 5G are as well in the list. It seems like Vivo was waiting for the right moment to surprise its users. The iQOO 3 series brings some of the best flagships with an incredible amount of value for money. These affordable flagships offer Snapdragon 865 for cheap. They have been creating quite a lot of completion in the market. So, the Android 11 Beta 1 update is released under Vivo’s Developer Preview program. This is the first Beta and Vivo says that Android 11 Beta 2 will be out somewhere around late July.

The update packages are available for both the 4G and 5G variants of iQOO 3. Vivo is also providing an additional upgrade firmware package to downgrade to Android 10, just in case things go the other way.

So, the update packages are available for download and users can upgrade their devices using the official Beta 1 firmware. The upgrading process is quite easy. Just, follow the few simple steps given below and you will be done. You can download the Android 11 Beta firmware packages from the links given below. 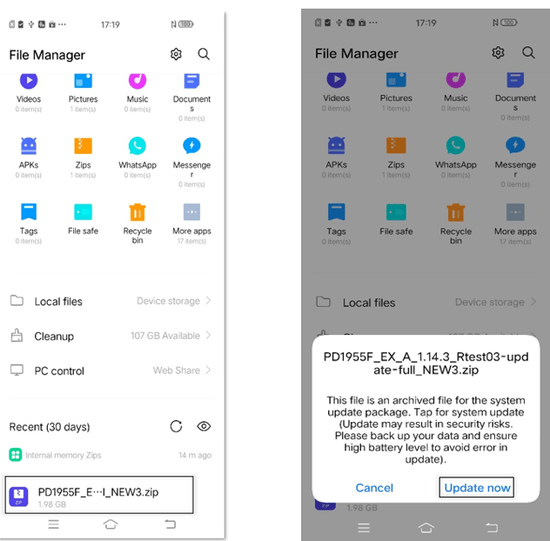 Make sure to take a complete backup of your data before you proceed to upgrade. in case you are facing a lot of os issues, you can also downgrade to the stable Android 10 by using the official downgrade firmware that Vivo has released along with the Android 11 Beta builds.

Stay tuned for further updates on Android 11 Beta for Vivo iQOO 3 and more such related content. Also, share this article with all those people who have been waiting for this update.