Based on the bottom layer of the system, the Vivo process daemon technology-VPG ( Vivo Process Guardian) is introduced. It can continue to clean up exceptions to third-party processes, making the system smoother. In actual applications, the success rate of a specific repair is as high as 75%, and the dead rate of third-party applications is reduced by 80%. 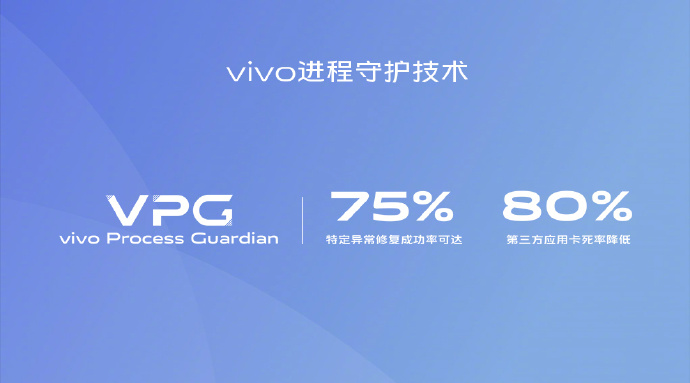 Funtouch OS 10 sticks to the original design, however, a number of things like desktop icons have been redesigned, so that you can clearly distinguish each application intuitively, and the internal and external perceptions are consistent. In addition, the Funtouch OS 10 now uses more restrained colors, more beautiful lines, and more rhythmic rhythms that have brought new system dynamics and have more choices in different scenarios. 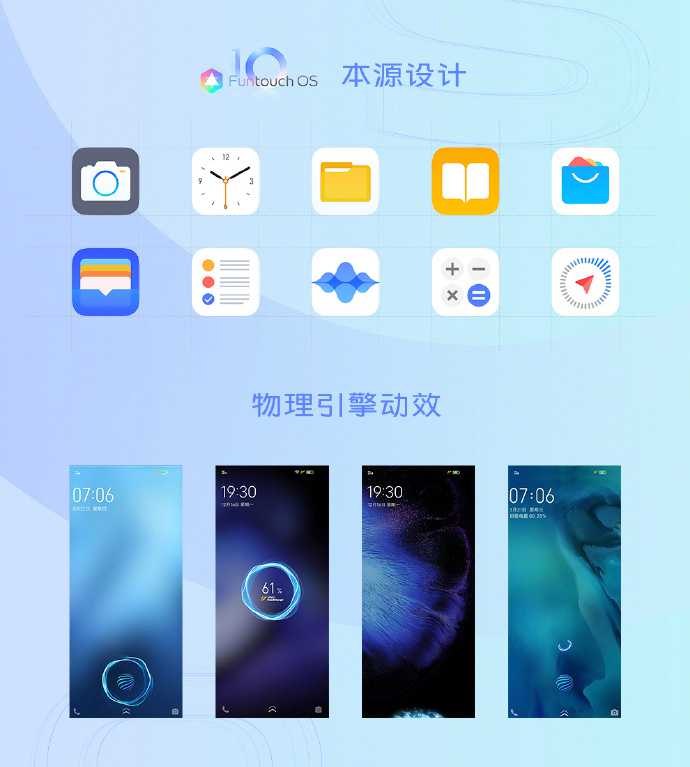 In terms of animation effects, the live wallpaper jointly created by Vivo and artist Roman makes the moment when the screen is opened more artistically and interactively. The off-screen appearance will change over time, bringing a better visual experience. 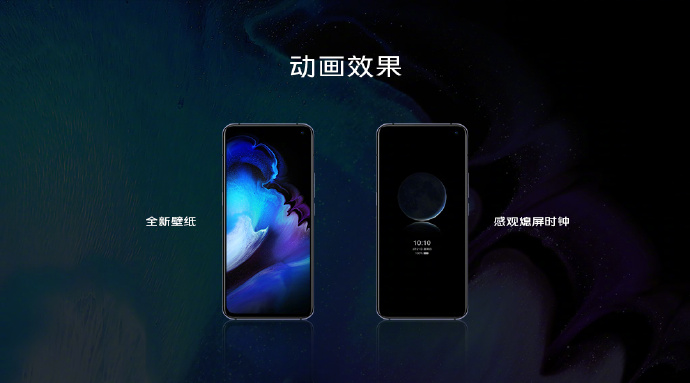 Funtouch OS 10 also adds a collection magnetic pin function, which can suspend and collect the articles and videos you want to see on the side of the screen with two fingers, and easily call up anytime, anywhere.

In terms of functions, Funtouch OS 10 has also added a variety of new functions. Among them, the application sharing function can share videos, applications, photos and other content to others, switch at will without interrupting sharing, and support exchange of operation rights. 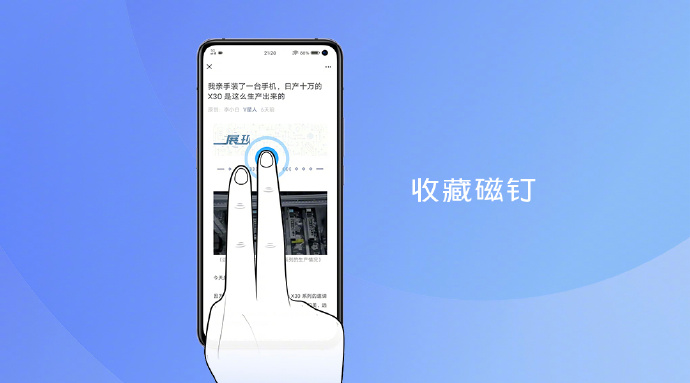 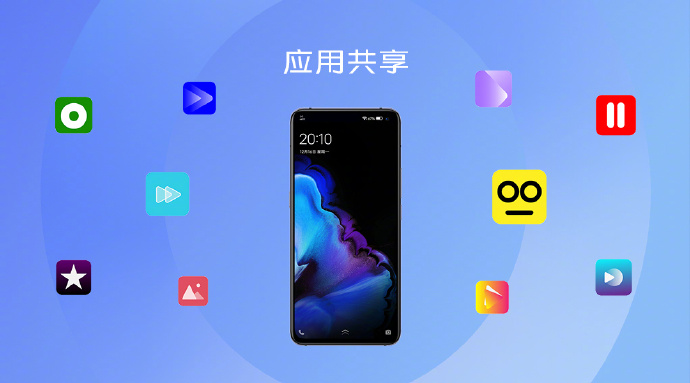 List of Vivo Phones that are eligible to get Funtouch OS 10.

The first batch of compatible models:

Adaptation will begin in February 2020

The second batch of adapted models:

The third batch of adapted models: