Valorant: All Agents and their Abilities Guide

Valorant is the newest baby of Riot. It is a first-person shooter with a mix of Counter-Strike and Overwatch in its blood. It will be a 5v5 showdown with characters called Agents that have special abilities and of course guns. But even though shooting is the most important skill, abilities give you a tactical advantage and learning them is a close second. So here is a full guide for you on the Agents and their abilities with areas of application.

4 Classes exist in the game according to their gameplay. All classes have the same life energy, hitboxes and shields. The classes are:

Agents and their Skills

Every Agent has four abilities. A basic that automatically regenerates every round. Two additional skills which you buy every start of the round to use them and an ultimate, which fills with kills or orbs distributed all over the map.

A fragger Agent that has a lot of flare and fire. Phoenix likes to fight on his own terms. 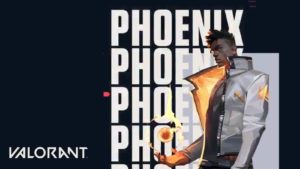 Evasive and Agile, you won’t see coming what hit you with this hero.

Mind games and poison makes her a monomaniac. Cripple vision and control the battlefield with her.

Sova is a tracker and a ruthless killer. Proper infiltrator and assassin with incredible precision on his bow & arrow. 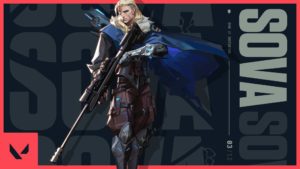 Utility and Area control makes him a perfect leader.

As the name suggests, she brings calm to the field. As a backline Agent, reviving teammates.

Shadow hunter, moves in the darkness and impairs vision.

If you have Valorant closed beta and want to report more on this, reach out to us.

Roblox down – Images not loading properly for many users

Roblox down - Images not loading properly for many users