Valorant is Riot’s latest 5v5 tactical shooter and it is almost over with the Act 2 of the Episode 1. The Act ends today and the new Act starts tomorrow early morning after a short server downtime.

Valorant has created its own unique way of dropping content. The Episodes are the big content drops within which players get the content drops in 3 parts called the Acts.

There are also some more bug fixes and quality of life changes. You can read the full patch notes here. You can also see the changes in the patch here –

Also, note that competitive playlist will be disabled for a day or two until stability of patch is confirmed. Icebox will not be available for ranked until 27 October. 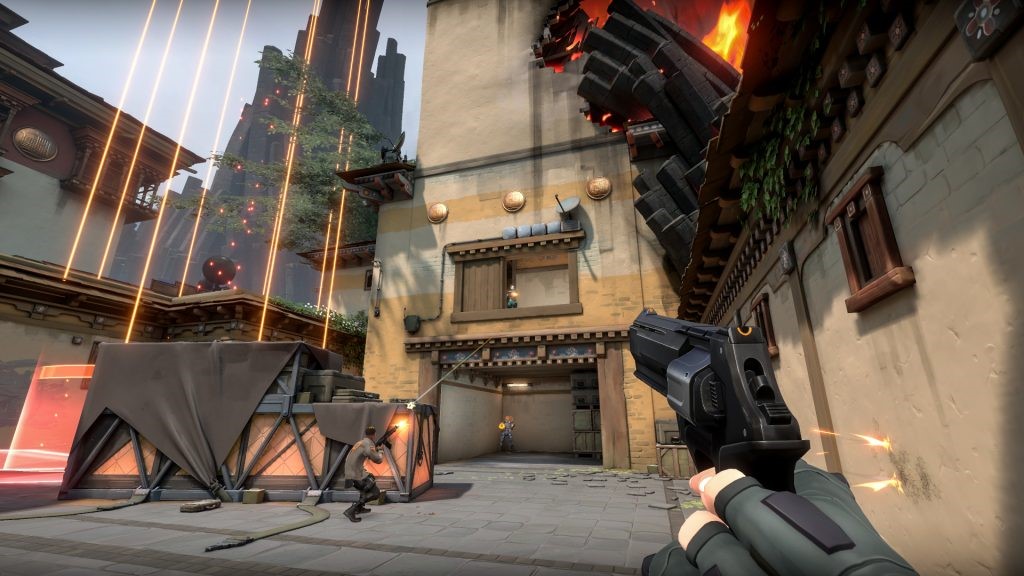 Indian servers are coming from VALORANT

What do you think about the Valorant Act 3? Let us know in the comment section below!

Dota 2 Summit 13 will be supported by Valve

Dota 2 Summit 13 will be supported by Valve