V Rising has a variety of items that you can gather and some of these are important items that you are supposed to use in recipes. One of them is a Twilight Snapper which is a kind of fish. Players have been having a lot of trouble trying to catch these. So, today we have come here with a dedicated guide that will show you how to catch these elusive fishes. Without further ado, let’s catch some fish in V Rising. 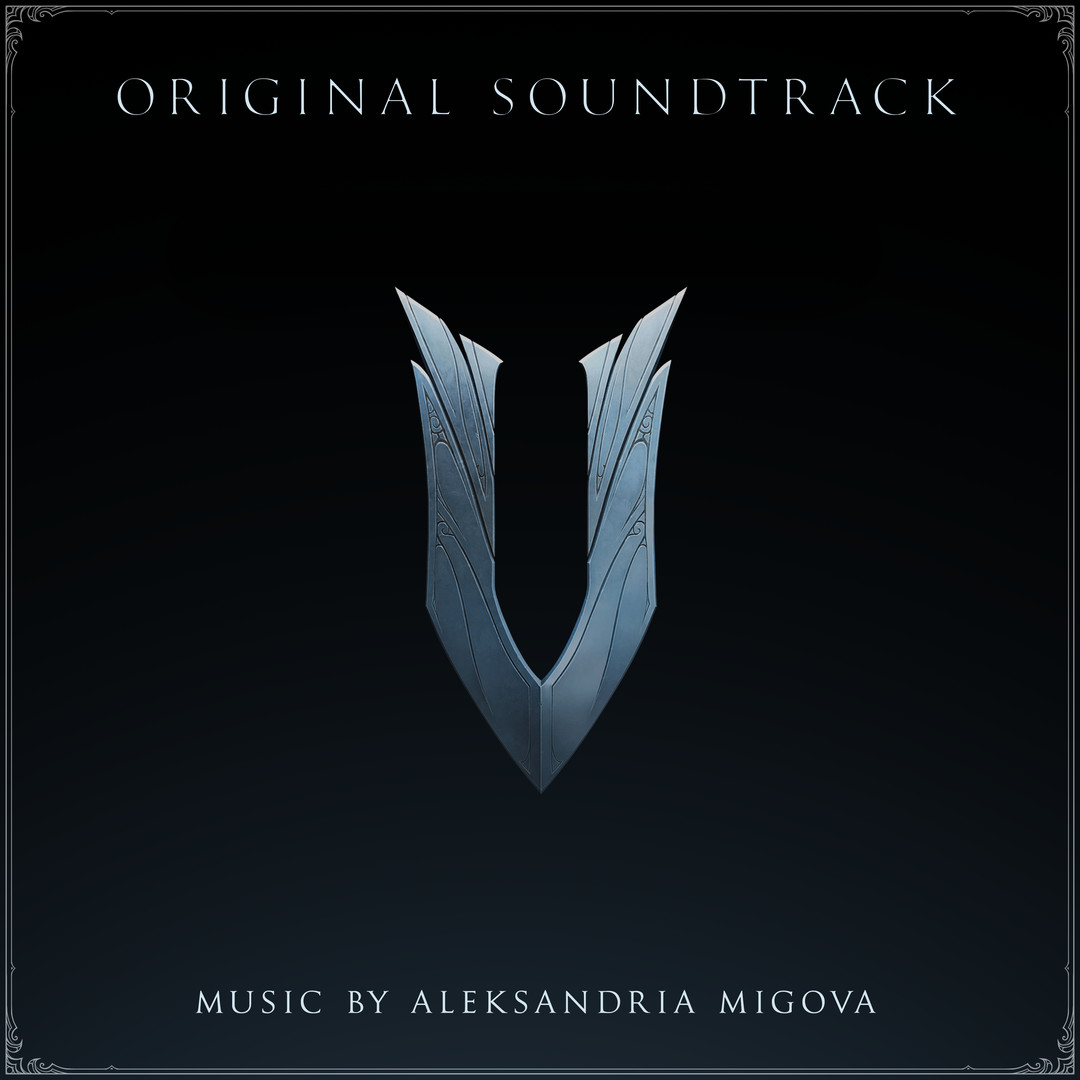 Twilight Snappers are essential in V Rising, you can use them in a recipe that is ultimately needed to summon the Putrid Rat boss in the game. Well, now comes the rough part. There isn’t much to it but these fish are just very hard to catch, but don’t you worry we are here to help you through the process. Let’s begin

Here are some things that you might want to keep in mind when you’re looking for Twilight Snappers. First off, their drop rate is close to 10% so you will need to be patient to catch one of these. Twilight Snappers don’t spawn according to time and can be caught during the day as well as the night. But, we believe that trying to catch these during the day will prove to be tough because the sun is your enemy.

That concludes our guide on how to catch the Twilight Snapper in V Rising. Now that you have all this knowledge, put it to good use and go catch those Twilight snappers. Visit Digistatement for more informative articles like the one you just read. Leave a comment below if you have any doubts or questions. Thank you for reading!

V Rising: How to fast travel

V Rising: How to build rooms?

V Rising: How to build rooms?