V Rising is one of the best survival games that has come out within the past few years. The devs are working hard to make the game more accessible and enjoyable for all the different players. But it’s kind of hard to get access to information related to all of this in one place. So today we will talk about all the changes the devs have made to the game in the latest update. Let’s get into it. 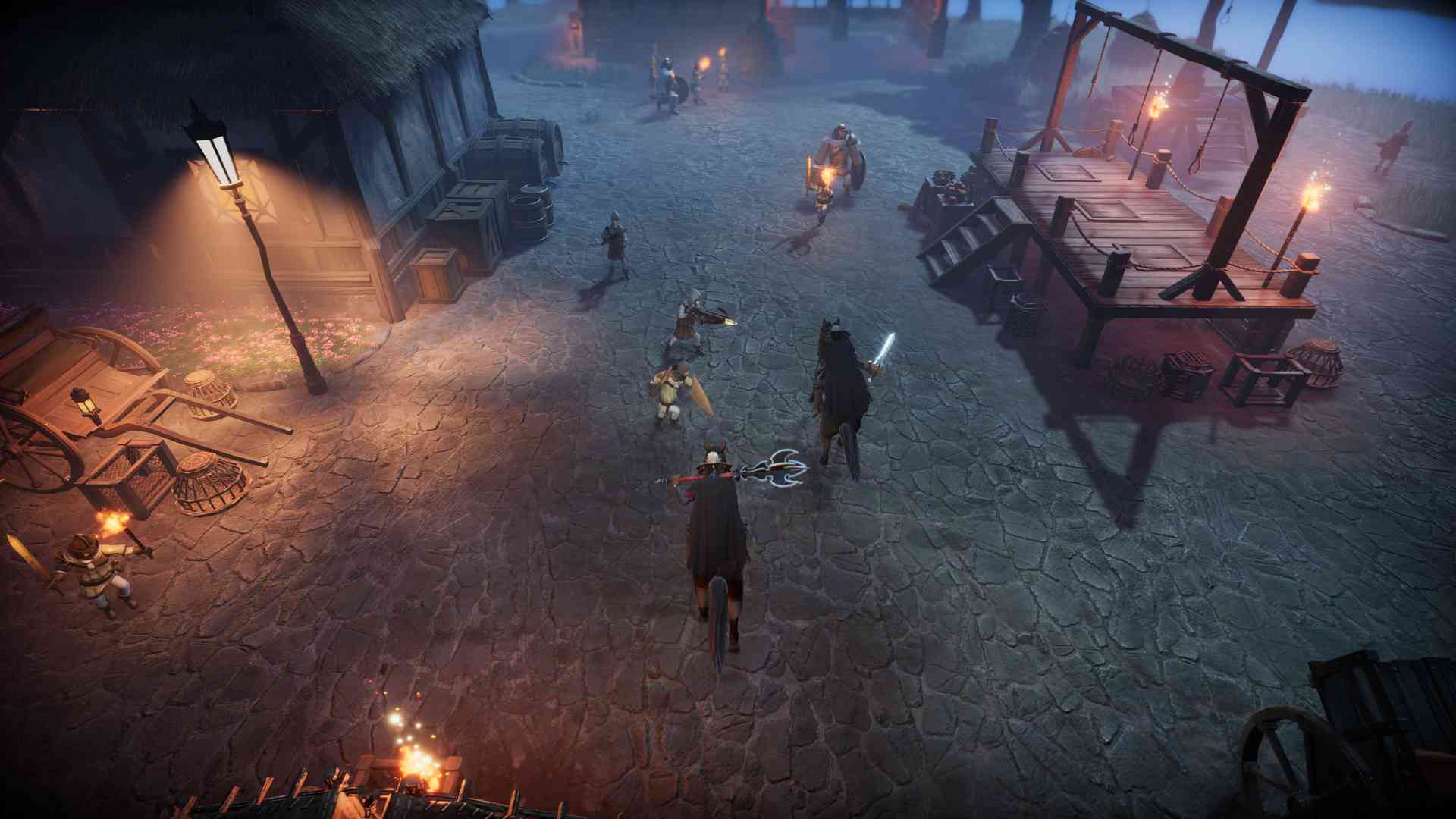 Today we will be looking at all the cool and new stuff that the devs have added to V Rising with their latest patch. Let’s get to it.

These are some of the key changes that have been made in the latest update of V Rising. We believe the most important change that this update has implemented is the localization of all the different languages. This will do a lot of good to increase the player base for V Rising and is definitely a step in the right direction. Also, previous localizations that were already in the game were also updated to be better. It is very clear that the team behind V Rising cares about all of their players and is hard at work to make the game accessible for everyone.

That concludes our article on V Rising new patch update. Now, you know everything that the devs have added to the game in this patch. Visit Digistatement for more informative articles like the one you just read. Thank you for reading!

Highwater Release Date: When Is It Coming Out

How to score more points in Mario Kart Tour

How to score more points in Mario Kart Tour