Tumblr Down : Mobile App not working for many users

If you are facing issues with Tumblr, do not worry as you are not alone. Many Tumblr users are also facing a similar problem.
A quick look at social networking sites confirms that Tumblr is indeed going through some glitch & server issues. Have a look at some comments down below.

Who else have problem with Tumblr?

Anyone else having issues with tumblr mobile?

Hello its still not working!!!

https://twitter.com/frogphil/status/1220079423417962496An outage tracking website, Down Detector also shows the report of outage in some locations. Have a look at Down Detector outage map & report down below. 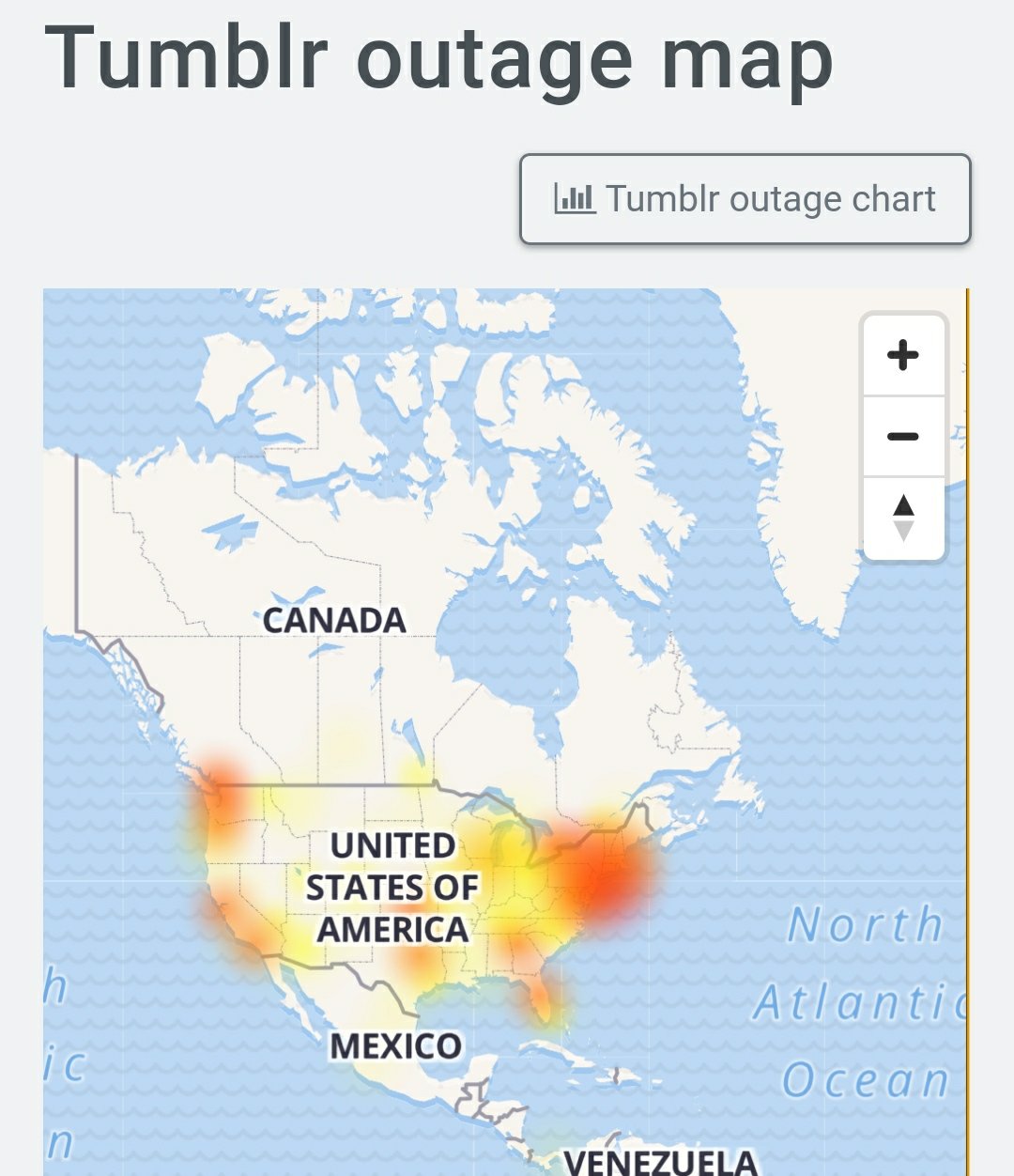 So far, there is no official response from the company representatives. We certainly hope that the issue will be resolved quickly.
Rest assured, we are keeping a close watch on the current outage & situation. Whenever any update will arrive regarding this issue, we will update the column.