by Abhay Kumar
in Anime, News

The Tower of God anime is out. Episode 1 titled ‘The White Steal El and the Ball’ in this episode we get introduced to some main characters. The test begins to reach the top of the tower.

The story begins with Bam and Racheal. Racheal suddenly disappears saying she is going to Tower of God and asks Bam to pray for her. A gate opens, and a huge hand takes Bam inside. Bam meets Headon, a rabbit type looking person carrying a staff, he is the caretaker of the tower. Bam asks about her. But for him to know anything he has to take a test and find the answer at the top of the Tower.

The rule was to break the Ball while avoiding the White Steal El. He rushes to enter the cage but stopped by Yuri the Princess of Jahad, They talk using some translation ball. She says its dangerous to enter the Tower. Somehow Bam breaks the ball and passes the test-taking some help from Yuri. He lands on the 2nd floor in which the 2nd test begins. He including 400 other test-takers, has to fight each other to reduce the number to 200. 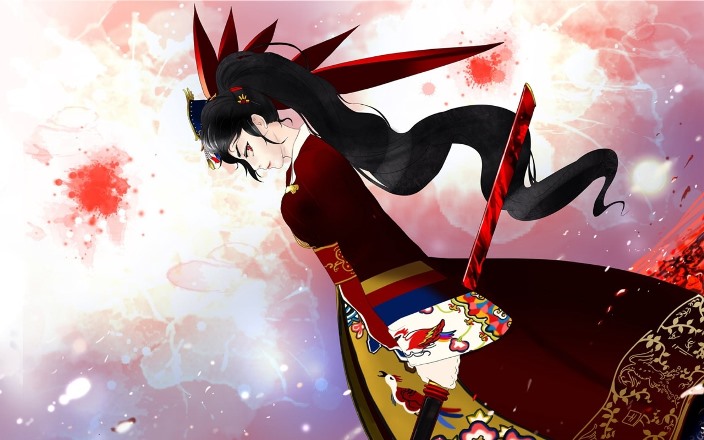 In the next episode, many strong opponents fight each other. The blue-haired boy Khoon is very smart, the test is hidden. He finds out the real meaning of this test. Just as the numbers reach 200. They find out the test is double layered. A continuation in the test which is very unhappening. The members they just fought with they have to make friends with them. 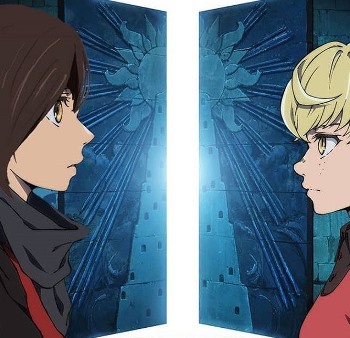 Now it’s a real dilemma. They were just bloodthirsty towards each other now they have to make groups. After making groups they are said that this test was just a participatory test. The real test of floor 2 begins now. The blue-haired boy Khoon, the crocodile Tak Wrathraiser, the black-haired boy Yoru(Bam). They make a group of 3 and go to the next test.

The new episode of Tower of God anime will air on the 8th of April, 2020. The episode will be available on Crunchyroll.