Kallavan finally shows up. In this chapter, we see Kallavan joining the battle. Chapter 474 called ‘A rough war 2’ of the Webtoon ‘Tower of God’ was pretty good.

So in this post, we are going to talk about ‘Tower of God’ Chapter 475 release date, raw scans, and spoilers. We will be looking at the spoilers now so if you do not like them you can scroll further down for more information on the release of the upcoming chapter and where to read the latest chapters legally.

Kallavan appears in front of the second defensive wall to stop Baam, Karaka fighting the 4th division commander immediately rushes to Baam to fight against Kallavan. Karaka with Baam plans to attack Kallavan together. Evankhell starts moving, the Lo Po Bia sniper asks the 4th division commander to stall Evankhell for some time, but he was only able to do it for even less than 10 seconds. The sniper shoots a very powerful bullet just when the commander gets stabbed by Evankhell.

The bullet shot by the Lo Po Bia mercenary high ranker sniper is a special attack provided directly by the guardian of the floors, so it will hit Evankhell. Having all-seeing eyes, Hockney can see everything happen beforehand, being the best scout. Evankhell will be taken out. 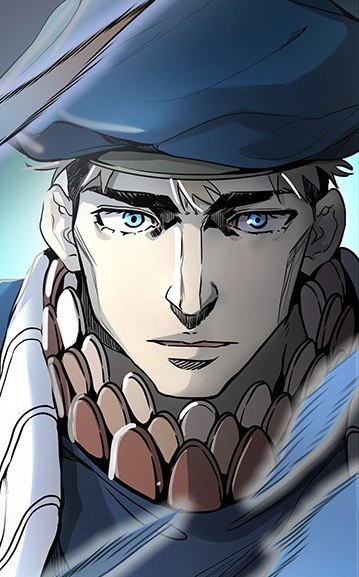 Paul and Doom will be fighting a gifted Lo Po Bia family Anima Controller. The eagle Anima will force Paul to transform into a half nemesis form, even though doom tries to stop him. The Commander level ranker will reveal their army power which is backing them behind the wall. They have other strong commanders and the enemy of the canine people, the feline commander Yachstruya. Listening to this, contrary to the commander’s expectations, the canine people get agitated and more fierce. Is Evankhell dead or she will be joining the fight again? Many mysteries yet to unpack in upcoming chapters. Stay tuned for that.

The usual release schedule for the Webtoon releases a new chapter on a span of 7 days. The latest chapter released on the 13th of April 2020. So, chapter 475 is expected to release on the 20th of April 2020. 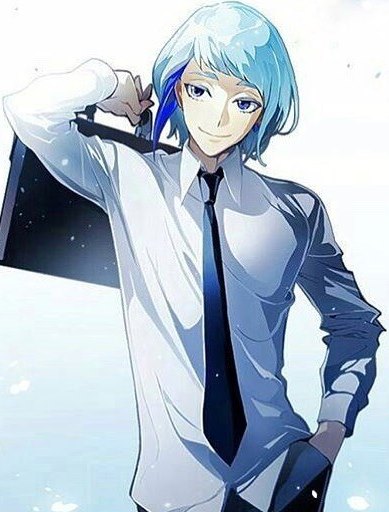 WHERE TO READ TOWER OF GOD CHAPTER 475 –

You can read the latest chapter of the Webtoon Tower of God online as soon as they are released on Webtoon’s official websites, Apps and platforms. Note that the raw scans for new chapters are usually released 2-3 days in advance. So make sure you read the chapter from the official websites as this will help the creators.