Featuring a total of 18 Pokemon types in the game, the Psychic type is one of those types which has very few weaknesses. In this article, we will be talking about the 5 best Psychic Pokemon in Pokemon Go. Here’s everything you need to know.

Psychic Type Pokemon are strong against the Fighting and Poison-type pokemon. However, their power varies among different pokemon. The game features a lot of Psychic pokemon but some are more powerful than others. So, here we will see which of them are worth capturing. 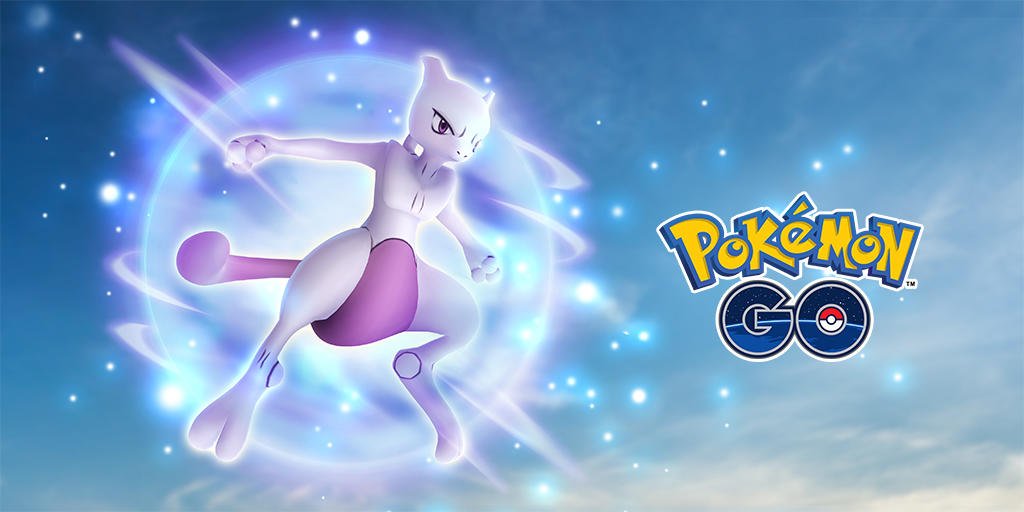 The first on the list of the best Psychic-type Pokemon is none other than Mewtwo. The most popular legendary pokemon in the game is also the strongest. It has got many forms among which the Shadow form is the strongest. However, even in base form, the Legendary Pokemon Mewtwo is very powerful.

Next on the list is Alakazam. It is one of the best Psychic-Type pokemon in the game. It doesn’t have dual types which result in very few weaknesses. However, if you are to fight against a Bug, Dark, Ghost-type Pokemon, Alakazam wouldn’t be a good choice.

Now comes Metagross. Metagross is a dual-type pokemon having both Psychic and Steel-type attacks. This pokemon can be used as an attacker as well as a defender. So, when you are fighting against pokemon having no resistance to psychic and steel-type, Metagross can be a good pick.

Latios is one of the few legendary pokemon which features both psychic and dragon-type. It is an attack-based pokemon that is good for favorable/ neutral matchups. However, acquiring Latios will not be easy as it is a Legendary Pokemon. But if you somehow get your hands on Latios, make sure to add it to your team

The last pokemon to make it to the list of Best 5 Psychic Pokemon is Espeon. It is an all-rounder which can be used in almost every matchup. So, if you don’t have any legendary pokemon to fight your battle, Espeon can do the job for you.

This wraps up our list of Best 5 Psychic Pokemon in Pokemon Go.