NFT games are some of the most popular trends of today. Likewise, many gamers, as well as NFT enthusiasts, are always looking for upcoming NFT games. Knowing the upcoming NFT games can be very useful for what to expect. This article is therefore regarding the Top 10 upcoming NFT Games for 2022-23. 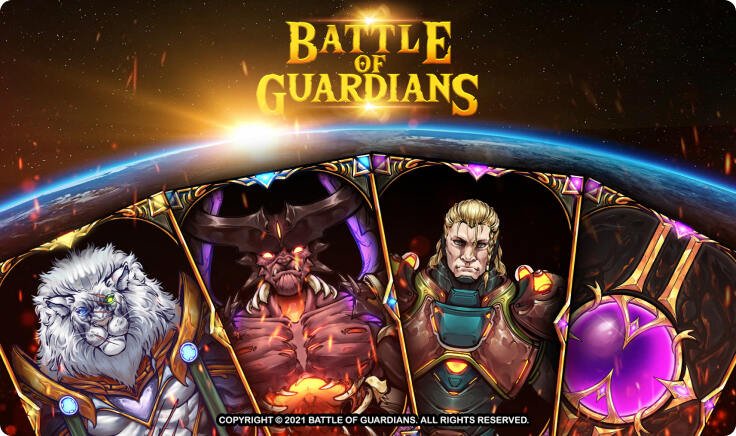 This is an upcoming Play-To-Earn NFT game on the Solana Blockchain. Likewise, it is a game where you fight against other players in a real-time multiplayer setting. Players need NFT characters to start playing the game. Similarly, players can obtain characters in packages of three characters. Thus, players who are looking to play the game can buy them at the initial drop. Currently, the demo version of the game is available. 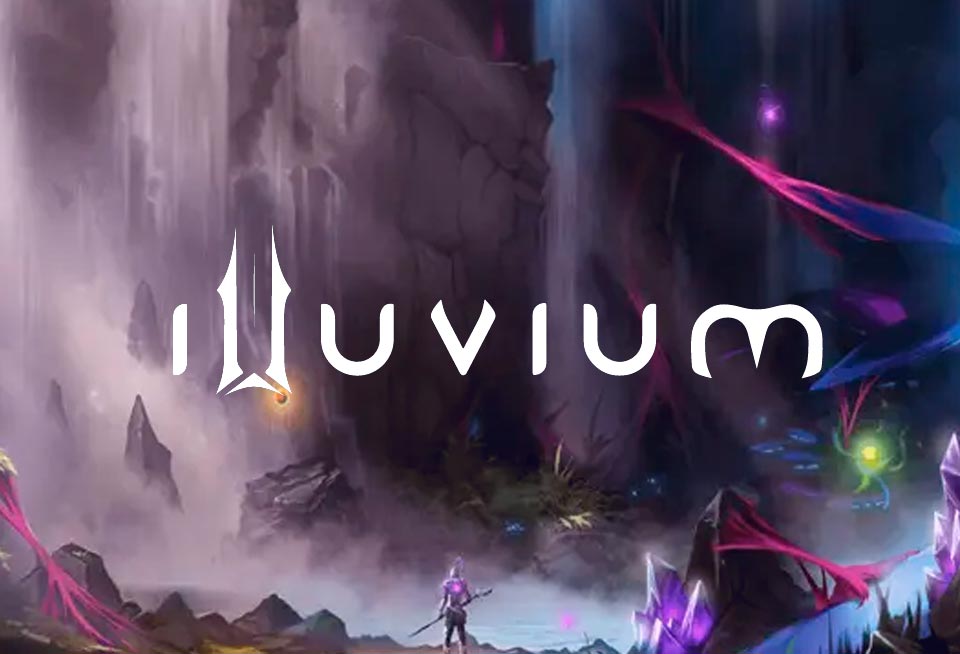 This is an open-world NFT game that features auto-battling elements. It runs on the Ethereum blockchain, using its ILV token. The auto-battle feature is very interesting for an NFT game. Likewise, players can simply let their characters go through quests automatically. The game also features a massive roster of characters. There are over 100 Illuvials in the game. The main way to earn in the game is by facing others in PvP Arena battles. Additionally, players can also complete PvE missions to earn in the game. 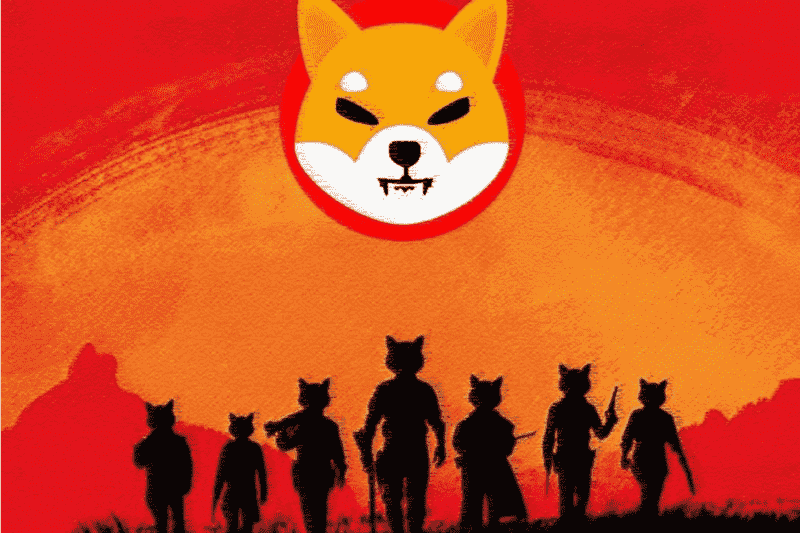 Another upcoming NFT game is the Shiba Inu Game. Likewise, it is a game coming in 2022 alongside another Shiba Inu Game mobile game. The game is set to be a card-collecting game where players battle with cards. Thus, it is set to be yet another NFT card game. Players have to obtain Shiba NFT cards to play the game. 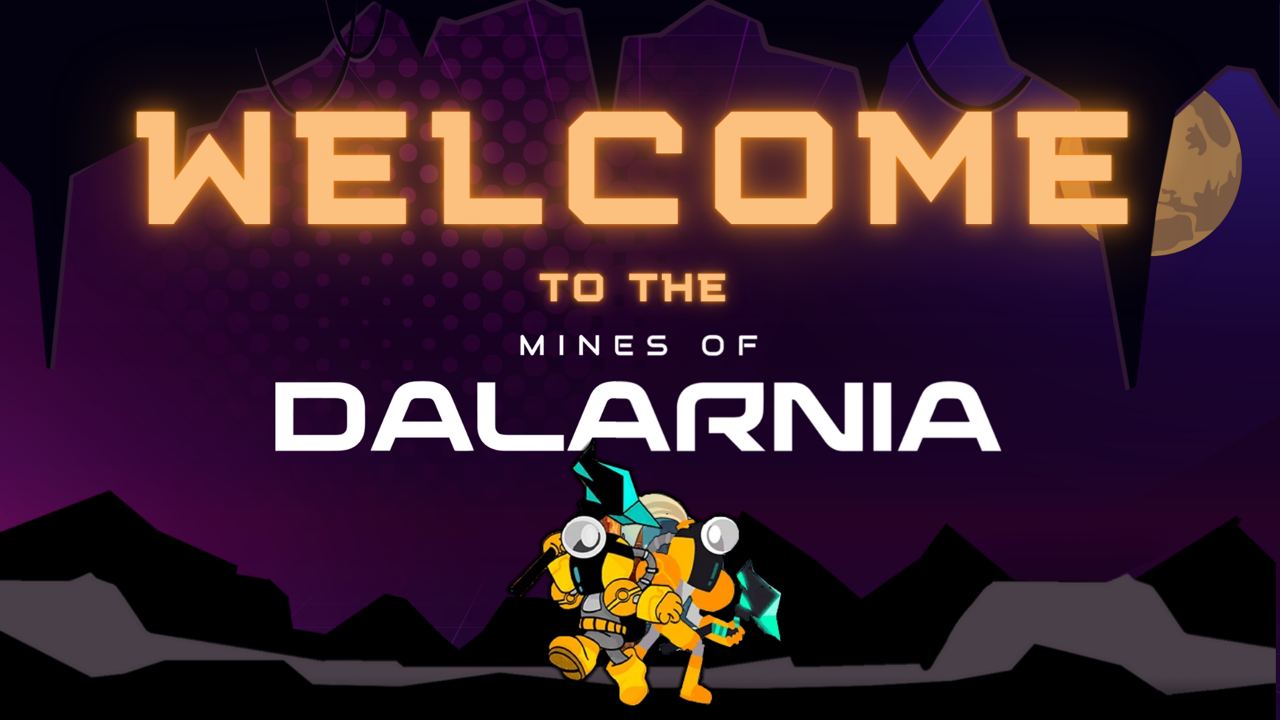 This is an upcoming free-to-play NFT game. Likewise, it is a 2D platform-mining game where players have to mine blocks for minerals. The game also features procedurally-generated levels. Players can also upgrade items as well as characters using the minerals. 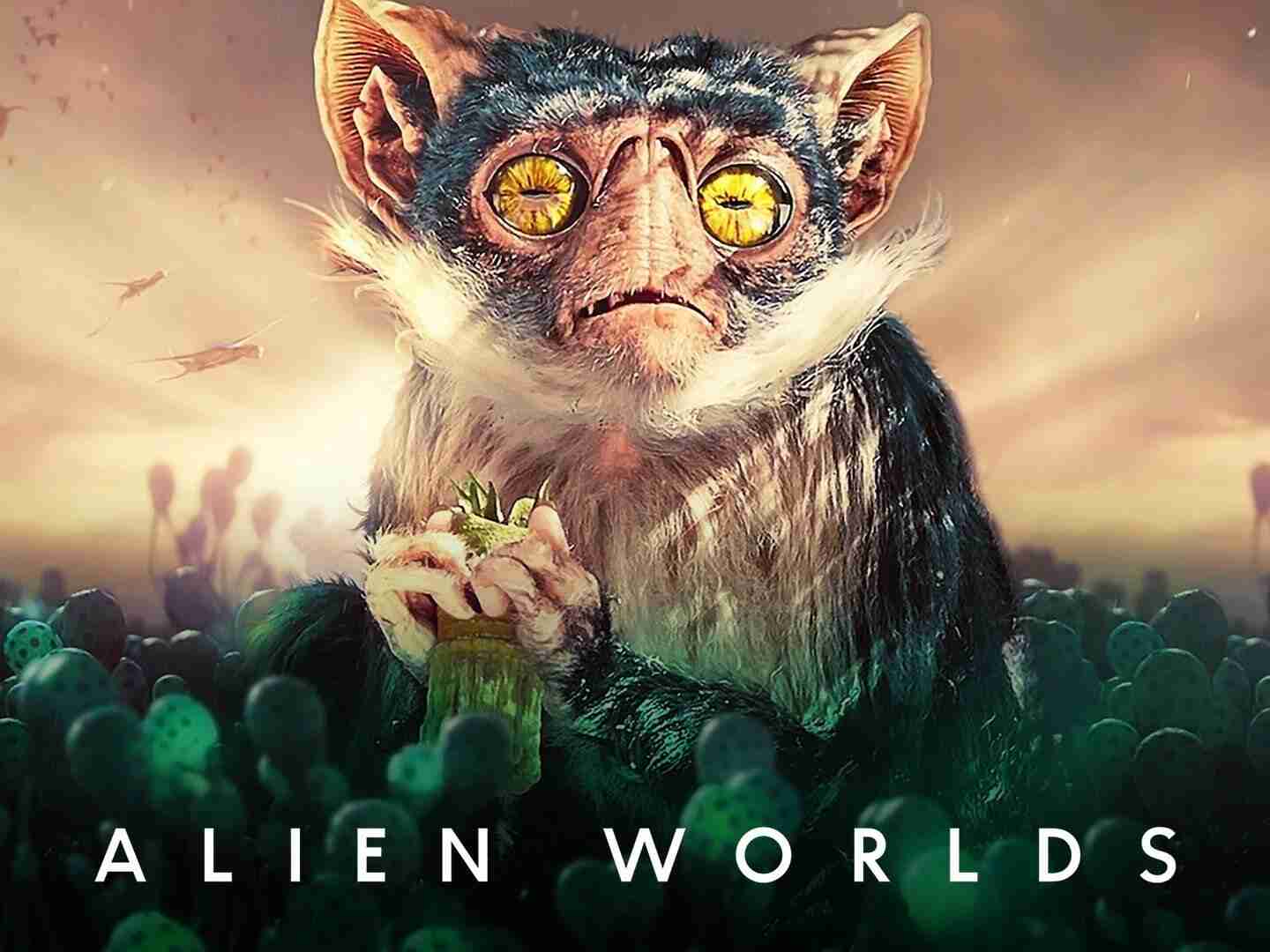 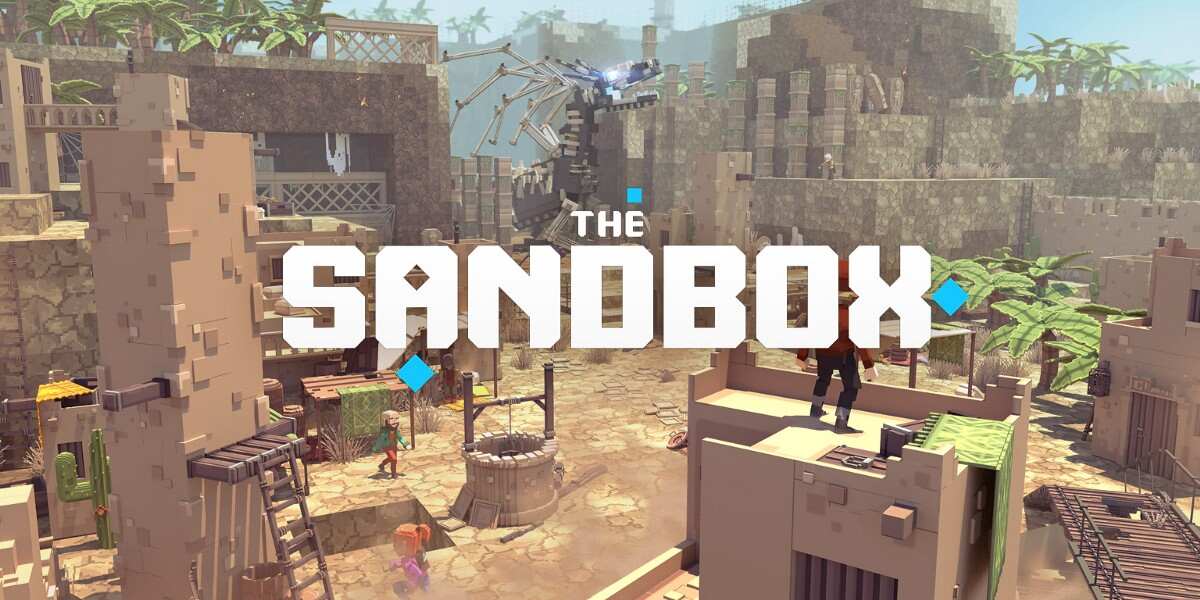 This is an upcoming NFT game where the main draw is the play-to-earn aspect. Although the game is a part of the NFT game category, it is unlike traditional games. Players can build on The Sandbox’s digital plots. After building on the plots, players can monetize or sell the plots in exchange for SAND tokens. Currently, the game is available for players in Alpha version while there is no information on the full release date. The Sandbox Alpha game was launched on November 29, 2021. 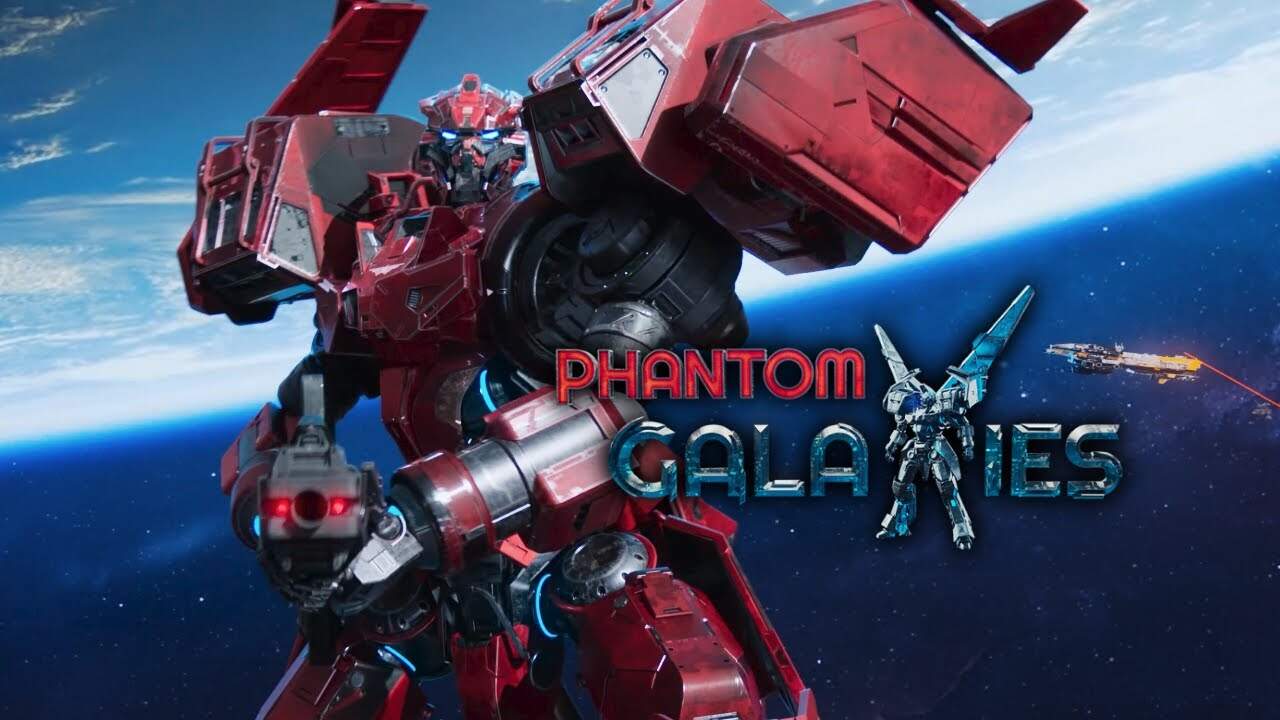 Phantom Galaxies is an upcoming NFT game that is a mash-up of different genres of games. Likewise, it is a game that consists of combat as well as exploration elements. Players can obtain upgradable mech NFTs in the game. 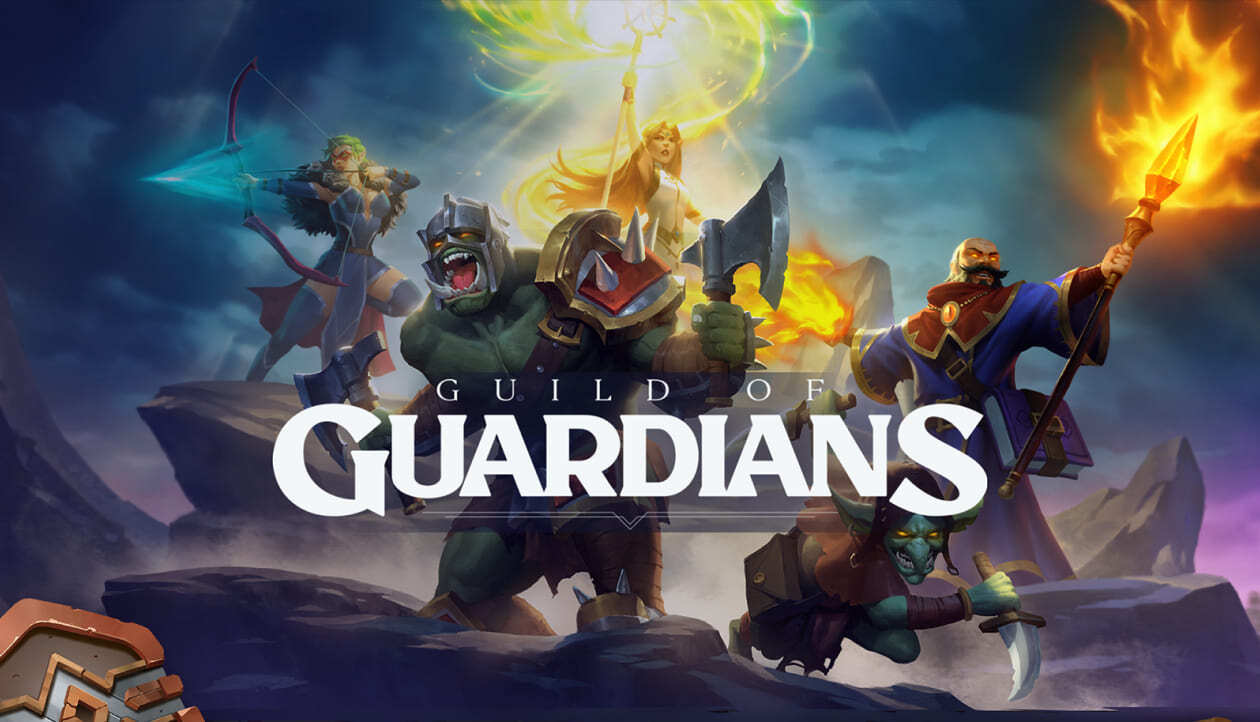 Guild of Guardians is an upcoming dungeon NFT RPG. Likewise, it is a dungeon crawler where players have to go through dungeons to obtain loot. After obtaining the loots in the game, players can trade them with other players. The game was in Pre-Alpha Demo. However, the Pre-Alpha Demo closed on April 6.

Polygonum is an upcoming multiplayer survival simulation game. Likewise, it is a game where players can purchase as well as trade in-game objects. The game features different types of multiplayer game modes including PvP as well as PvE. The game is currently in Pre-Alpha. 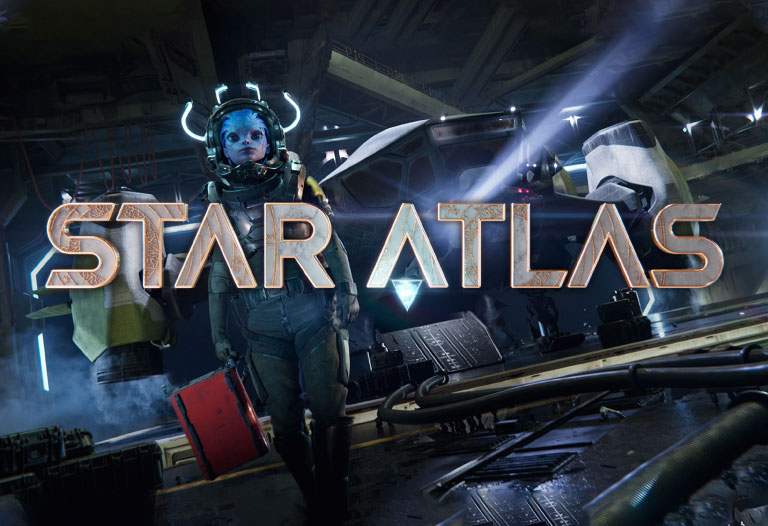 It is an upcoming NFT game that features strategic space exploration. Likewise, it is also a survival game where players fly their spaceships across space and build mining facilities in outer space. The game also lets players build custom avatars, crew, as well as starships. Players have to earn POLIS, which is the main token in the game. The game is currently active.

This was an article regarding the Top 10 upcoming NFT Games for 2022-23. You can always keep up-to-date with Digistatement for the latest game news and guides.