The Sims 5 Release Date, New Features, Rumours: All we know so far

The Sims is one of the popular life simulation-based game series, which is published by Electronic Arts and developed by Redwood Shores studio of Maxis. The Sims was launched back in 2000 in February and after that EA has released three more sequels of the Sims. The latest title in the franchise is the Sims 4, which was launched in 2014.

Well, it’s been more than five years since the Sims 4 was announced and now fans are waiting for the arrival of the Sims 5. Stay tuned, if you are also excited about the upcoming Sims 5 and want to know more about it. As here, we will be discussing the release date and expected features of Sims 5. 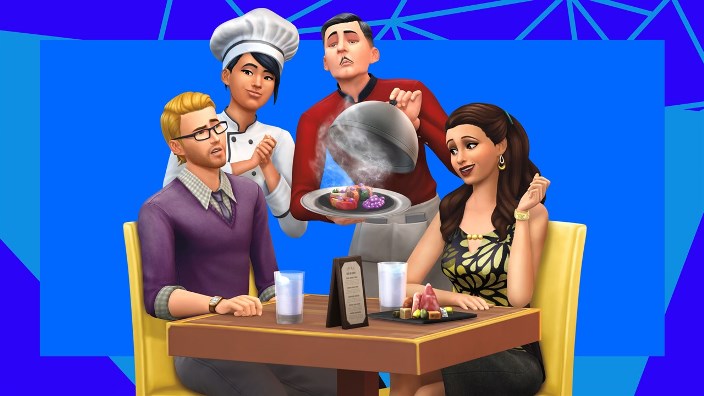 Well, the recent update for Sims 4 rolled out in November 2019, and we are expecting one more major update for the game. And after that, EA will stop expanding the Sims 4 world, and we may see the new Sims title after that. 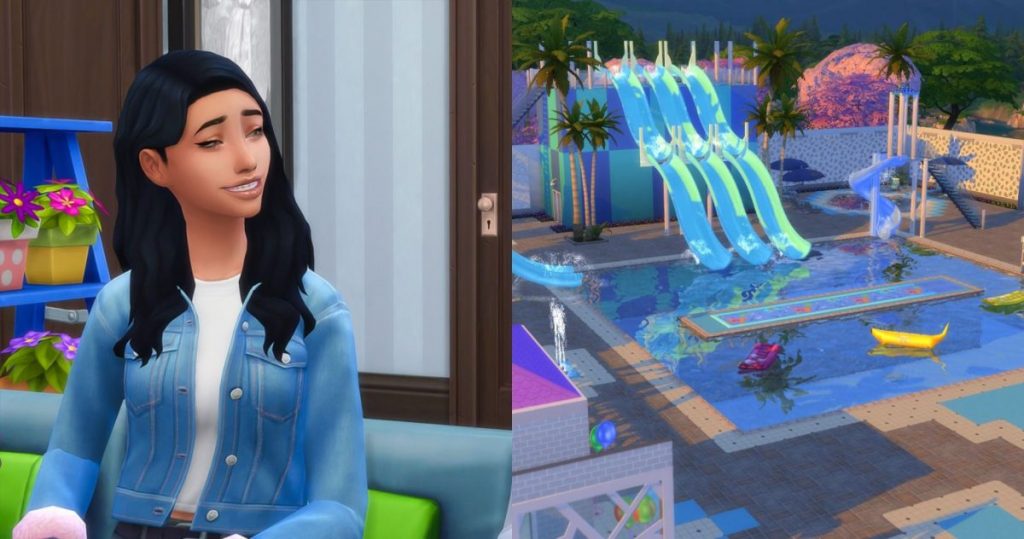 We are also expecting a lot more with the Sims 5. First of all, the support for virtual reality devices like Oculus, other devices by the OEMs like HTC. For now, the VR support of the Sims 4 is limited. Let’s see if EA will be expanding the VR version of the popular simulation series.

Well, there are a lot of other things that we are expecting the release of Sims 5. Like more transportation systems in the game. This is one of the things that the Sims community asked for in Sims 4. Though several Sims 4 mods manage to bring back more options. But, we are expecting this feature out-of-the-box.

This is all about the release date and expected features of The Sims 5. What are you expecting with the Sims 5? Let us know in the comments section below.