The Riftbreaker: Windows 7 support: Is it available?

The Riftbreaker is a brand new base-builder game from the developer studio, EXOR Studios. It is a unique new game that aims to create a mashup of different genres of games. Likewise, the game comes with a mixture of different survival, role-playing, base-building elements built-in. Additionally, a plethora of different action-RPG mechanics as a part of the gameplay.

The Game Engine Under The Hood of The Riftbreaker

The game uses a new iteration of EXOR Studio’s in-house game engine, the Schmetterling 2.0 engine. The same game engine is used for the development of games such as X-Morph: Defense and Zombie Driver. Here is an excerpt from the developers’ statement on the game engine:

“We pride ourselves in delivering fluid gameplay and utilizing all of your hardware’s capabilities – uncapped frame rate, support for widescreen monitors, customizable controls, and more.”

An Exploration Game For Fans Of Sci-fi 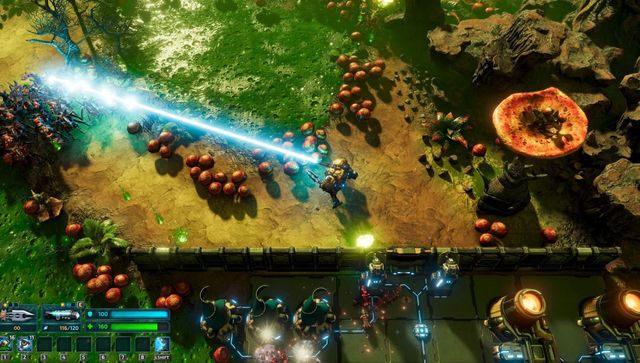 Consequently, players take on the role of an elite scientist/commando traveling to different planets. Thus, players are enhanced with a unique advanced Mecha-Suit capable of dimensional rift travel. 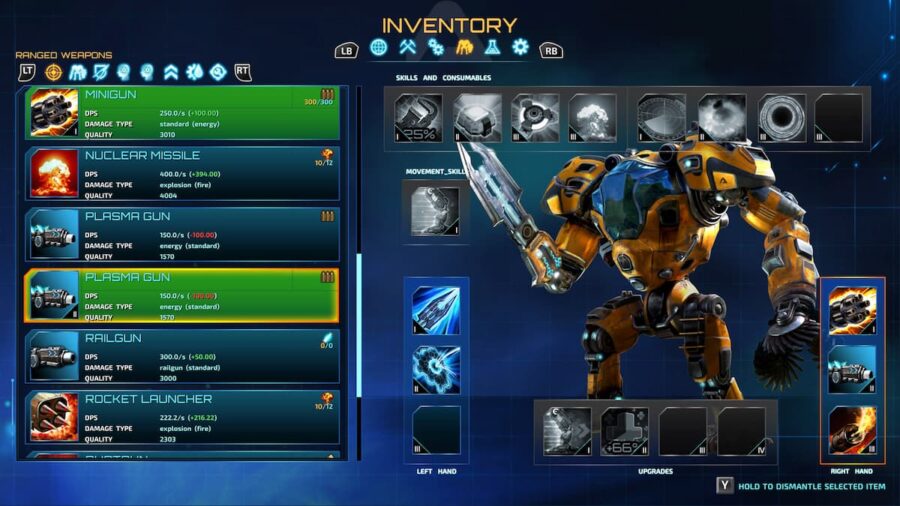 The Mecha-Suit a.k.a “Mr. Riggs”, is a powerful mechanical suit that can withstand the harshest environmental conditions of different planets. It is also capable of traveling through rifts and portals that connect space across vast distances. Likewise, the suit also has many perks and a wide range of equipment for performing different functions such as base construction, resource extraction, specimens collection, and mainly for combat situations.

Coming to the main topic of this article, some fans are wondering if the Riftbreaker game is available for legacy Windows such as Windows 7.

Is The Riftbreaker Support For Windows 7 Available?

The game is currently available on various platforms such as Xbox Series X/S, Windows PC, and PlayStation 5. Likewise, the game is also available as a day one release on Xbox Game Pass.