In the last chapter of ‘The promised Neverland,’ we found that Sonju is the younger brother of the Demon queen Reglavalima. Seven hundred years ago, Sonju ran away with the cursed blood girl, and since then, he is seen as a traitor to the royal family. In the present scenario, the queen is at a potent form emanating a hideous and overwhelming aura, even slicing her body in half did nothing.

Sonju is fighting her while Emma, Ray, and Norman are discussing with Musica if there is any possibility of defeating her(the Demon queen) to which Musica explains that they have to destroy the other core of the queen. 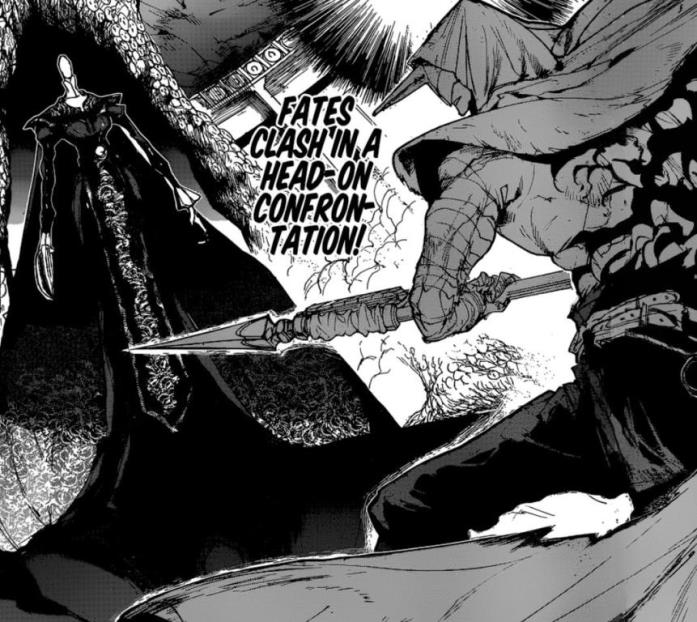 Her first core was already destroyed in the previous fight. Sonju somehow sliced her halfway through the stomach after finding out that the other core was there. He was right, but she did not die. She defeats Sonju, proclaims that she has reached the highest state of being and began growing a bunch of extra eyes and mouths on her body.

She tries to attack Musica, shouting that she will devour everyone, grace field (referring to Emma, Ray, and Norman), cursed blood. Sonju tries to protect Musica. While everyone is trembling in fear, Musica stood there, frozen, looking directly at the queen, saying, “You poor being, why are you so hungry.” 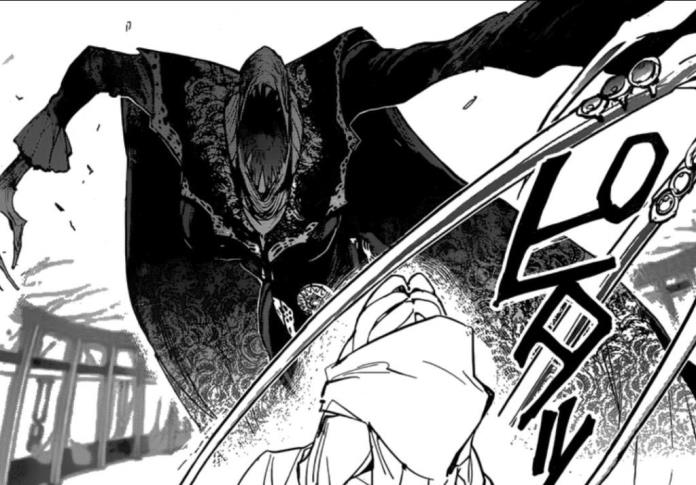 Since most section of the chapter was focused on showing how ridiculously strong the queen is, it will be fascinating to see how everyone is going to defeat her.

Also, in the last panel, we see that Musica is not at all afraid of her. Instead, she pities her for how lost she has become due to her hunger. We think Musica must have some special powers to stop the queen from the monstrous rage she is in right now. 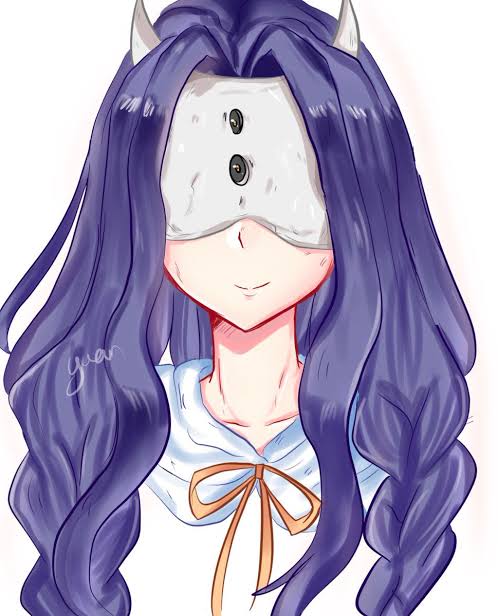 After all, she is the cursed blood whose blood quenches the thirst of Demons, and they do not need to eat humans again. We will finally be able to find out the truth behind Musica’s powers. Maybe she is related to the seven walls.
We are very excited to see the secret revealed.

Credit for this article goes to Abhay Kumar