The Last Kingdom is a British historical fiction T.V series based on Bernard Cornwell’s The Saxon Stories novels with each season following the events of two books. This series premiered on 10th October 2015. The story deals with a Saxon boy who is brought up by Danes; they capture him and also decide to raise him as their son. But as the story continues, it is seen that Uhtred betrayed, and Danes come to believe that he killed his adopted father, which is quite disturbing for him. And it is also seen that Uhtred is forced to travel to Wessex, this is the only kingdom from the seven nations which is not in control of Danish.

The story of this series is quite strong with the plot, but it is a bit confusing because there is a lot to understand, and we have to watch each scene with full concentration to make things clear ahead.

When we talk about the previous seasons, it has completed its last three seasons. Well, we have the exact date of release for season 4. Yes, yes, you guys heard it right. Finally, the makers have announced the Date, and it is 26th April 2020. We are just about a month away from the release of season 4. Well, no new trailer has been released yet. 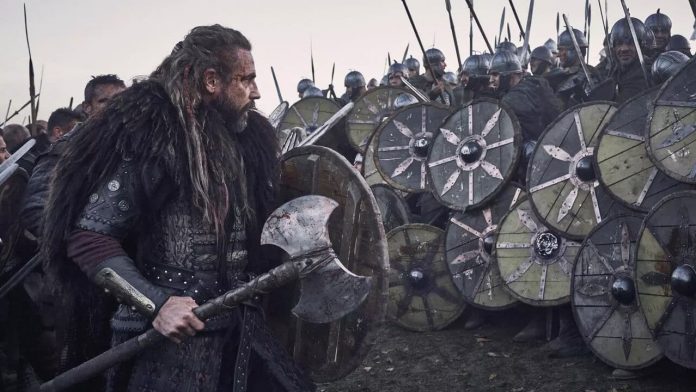 This season it is said that The Pagan Lord, published in 2013 and the next book is likely to be adapted for the series story ahead, and it is expected to jump a decade. It is believed that if and only if Netflix adheres to the timeline, then it will have a fresh batch of few young actors, which will include Uhtred’s children by Gisela. And all of them in the book are all grown up.

The story will bring Edward and Aethelflaed into the limelight as they both spar over the future of Mercia and also their father’s dream of uniting England altogether. All we will see is that Uhtred tries to recover his lost birthright. Also, now Edward is the king of Wessex, and he must uphold everything his father built. As in the previous seasons, we have seen that Aethelflaed always has a different outlook and opinion of herself, which did not go well with her brother. 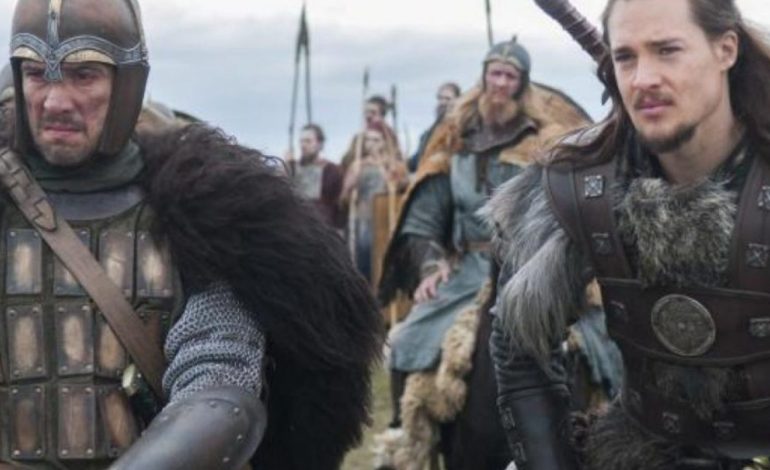 But for now, to bring their mission to an end; All of them will have to put down their egos and keep aside all the differences so they all can work together for the good of everyone in England.

Talking about the cast::

We will see that Alexander Dreymon is all set again to return as Uhtred of Bebbanburg and with all the alliance between the kingdoms. He feels now the time is right to challenge his uncle Aelfric played by Joseph Millson. So Netflix has confirmed that the cast will mostly remain the same except for a few new additions.