Arthur is going to be an adventurer for the next three years before he can join the Xyrus Academy. After celebrating his 9th birthday with his family, in chapter 47 of the manga ‘The Beginning After the End’ released on the 10th of January 2020, he will be living as an adventurer with Jasmine Flamesworth (one of the members of Twin Horns Party) as his guard.

So in this article, we are going to talk about ‘The Beginning After the End’ Chapter 48 release date, raw scans, and spoilers. We will be looking at the spoilers now so if you do not like them you can scroll further down for more information on the release of the upcoming chapter. 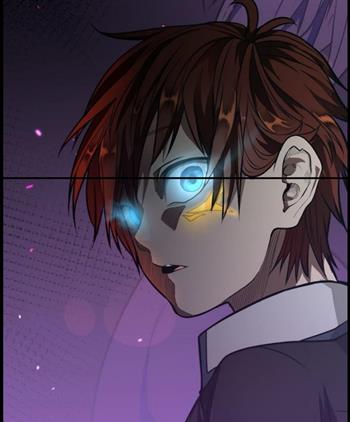 But first, let’s discuss the previous chapter. Arthur’s 9th birthday was celebrated with great joy. Everyone important to him was present at the celebration. They all had dinner together with family table talks.

Magic gloves containing 3 gems that can heal made by Alice, a ring that keeps its wearer’s Mana level in check and a scroll that lets one send a voice transmission once when needed, Arthur received these valuable items as his birthday gifts. 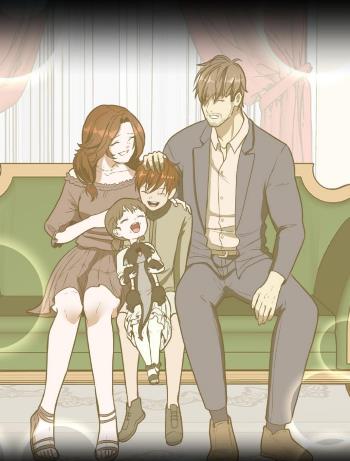 Tomorrow is the ‘big day’ for Arthur, leaving his family again to become strong and to be able to protect his loved ones. The only reason he wants to become an adventurer is that he can test his powers and abilities wildly without any restraints. Also, he had to do something to pass three years so that he can be of the right age to join Xyrus Academy. He will be accompanied by the Twin Horns Party’s augmenter Jasmine Flamesworth who took an immediate liking to Arthur.

The usual release schedule for the Manga releases a new chapter on a span of 5-6 days. With the latest chapter released on the 10th January 2020. Then it will be another six days at most before the next one is published. So, Chapter 48 is more likely to be released by the 17th of January 2020.