Terraria: How to get Ecto Mist

There are many unique crafting ingredients as well as materials in Terraria. These crafting ingredients are important for different purposes in the game. Likewise, each and every crafting ingredient is obtained using different methods. However, there are certain gameplay elements that many players don’t know of. One such is Ecto Mist. This is a noticeable visual effect that is produced by the Graveyard Mini-biome. You can distinguish it by its look, which is translucent. The Ecto Mists float mostly lower toward the ground similar to any normal mist. You can create a number of blocks as well as walls using it. Knowing how to get them can be very helpful. This article is therefore regarding the steps on how to get Ecto Mists in Terraria. 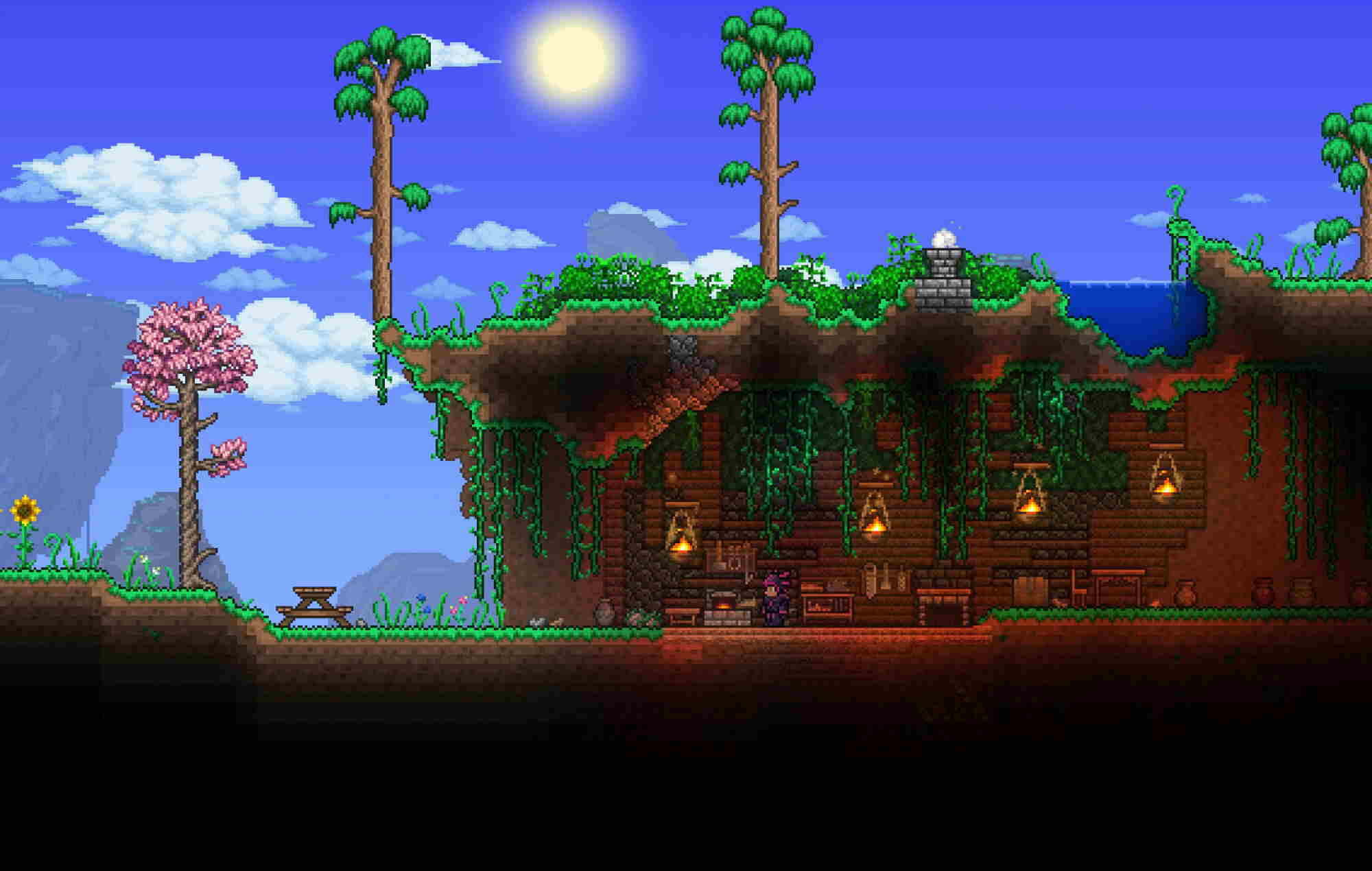 There are some things that are important to note when getting Ecto Mists in the game. Likewise, one of the dangers is that Ecto Mists usually conjure up Monsters, Zombies, etc. These dangerous creatures rise up from the mini Graveyard biome that is created using the Ecto Mists. A benefit of these creatures is that defeating them gives you loot rewards. So, if you are interested to get loot, then you should know how to get Ecto Mist.

Terraria: How to get Ecto Mist –

1) Firstly, you have to make sure that you have the necessary ingredients for getting Ecto Mist in the game. Likewise, you have to obtain at least 6 Tombstones which are also called Headstones in order to get Ecto Mist.

2) Next, you have to place a minimum of at least 6 Headstones beside each other in any biome of your choice. You can create a mini Graveyard Biome by laying out the Tombstones in such a setting.

3) Then, you will start noticing some changes including the background music changing. Likewise, you can also tell that the theme music changes to a more horror sound. After all these changes, you can now begin to see Ecto Most floating just above the ground.

4) You can also increase the thickness of the Ecto Mists by adding more Tombstones in the biome. Likewise, you can distinguish the Ecto Mists from the solid blocks that they appear as.

This was an article regarding the steps on how to get Ecto Mists in Terraria. In addition to this article, you can also check out other articles on the game by following Digistatement.

Does NFS Unbound feature Electric Cars? Here’s everything you need to know

Does NFS Unbound feature Electric Cars? Here's everything you need to know