Temtem is an online multiplayer role-playing video game which is developed by Spanish development studio Crema. The game is published by Humble Bundle and was released in early access through Steam on January 21, 2020. Currently, the game is available on Steam only for PC platforms, later on, the game will be available on PlayStation 4, Xbox One, and Nintendo Switch.

The developers are rolling out a new update across all platforms now. As mentioned in the official Tweet, the update is focused to eliminate the several bugs, which were reported by the community recently. 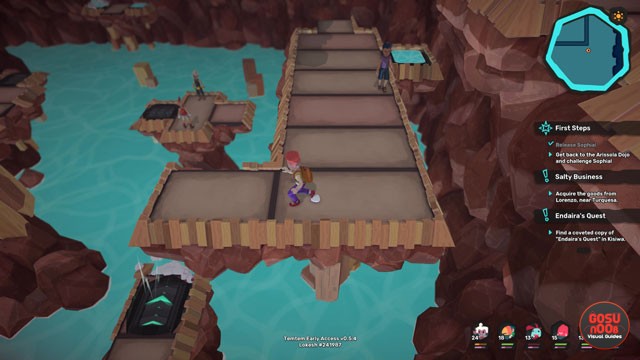 The new update brings patch version 0.5.15, with which developers fixed tons of bugs. And also fixes bugs like “Not being able to see your team-mates.” Well, for finer details you can check out the patch notes for the update below. These are the official patch notes posted by the developers.