Temtem Mobile Release Date : When it will be available for download ?

The Pokemon-inspired game, Temtem was initially released on PC. However, fans are now expecting it to be released on mobile. But will it be available on mobile? Here’s everything you need to know.

The 2020 released title is basically a Pokemon ripoff but with better gameplay. The game was initially released on PC and the support for consoles was dropped but after some months of its release, it was made available on PS4, PS5. But that’s not it. Support for Switch and Xbox Series X|S was also scheduled in 2021. 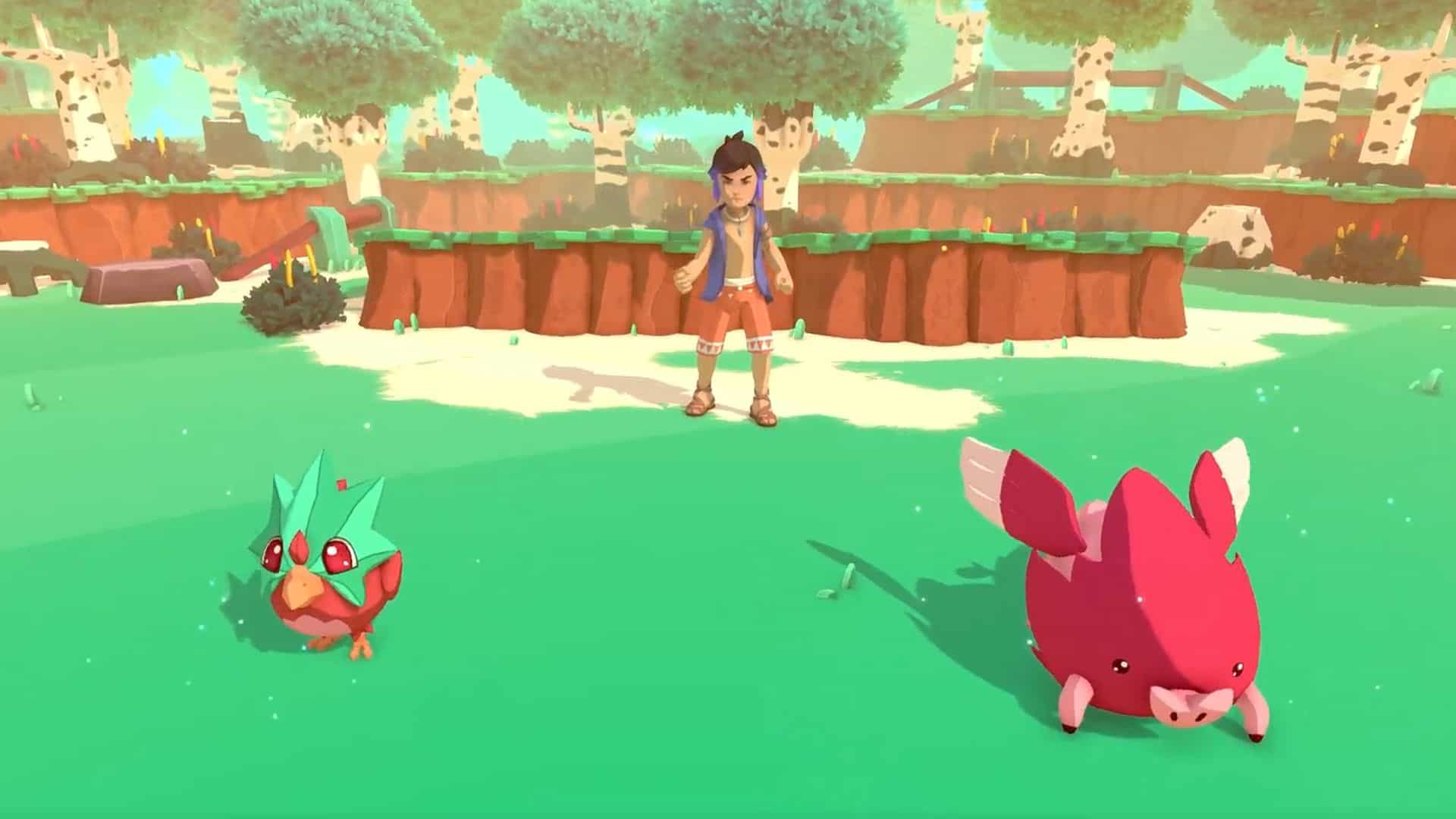 Being an MMO, Temtem soon became a favorite of the community. An indie monster-catching game featuring beautiful graphics managed to capture the attention of the crowd quite well. However, with the mobile gaming community reaching the peak height of popularity, a game released on the mobile gaming platform will be played by a massive amount of players.

So, is there any chance of Temtem being released on the mobile gaming platform? Let’s find out.

Well, with no official update on the release of this Pokemon-inspired title on mobile, the mobile gaming community is missing out on a lot.

Back in 2018, Temtem officials even stated this. But that was a while ago.

No, we don't have plans for mobile

However, if you are really determined to enjoy this title on your mobile, there are ways to do it.

Players can gain access to Temtem using the Steam Link app which allows steam games to be played using a mobile device. You can then connect your Xbox controller via Bluetooth to your mobile and play with the controller. And if you don’t have a controller, the app itself has some built-in tactile buttons which can come in handy. However, using this method will introduce input lag into the game but for a game like Temtem, it isn’t significant at all.

For a detailed guide on how to play Steam games on mobile, read the tutorial by Gameranx here.

It is still unknown if/when there will be an official mobile version of Temtem released for the mobile gaming community to enjoy. Until then, use the Steam Link method and enjoy it.