Bandai Namco’s most anticipated RPG game, Tales of Arise is still under development as confirmed by Series producer Yusuke Tomizawa. The game was first teased in 2019 and was scheduled for release in 2020. However, things didn’t go as planned and the ongoing pandemic situation was held accountable. However, Yusuke Tomizawa’s promise of- “wonderful news in the new year ” gives us hope for its release in 2021. Here’s everything you need to know.

Like many titles, Tale of Arise too fell prey to this pandemic as the team failed to keep up with the pace for its release in 2020. However, on the 25th-anniversary celebration of Tales of Series, a live stream event was hosted which unveiled many updates about the game. The action RPG released by Bandai Namco is set to conquer heights like never before as it managed to gather attention worldwide. 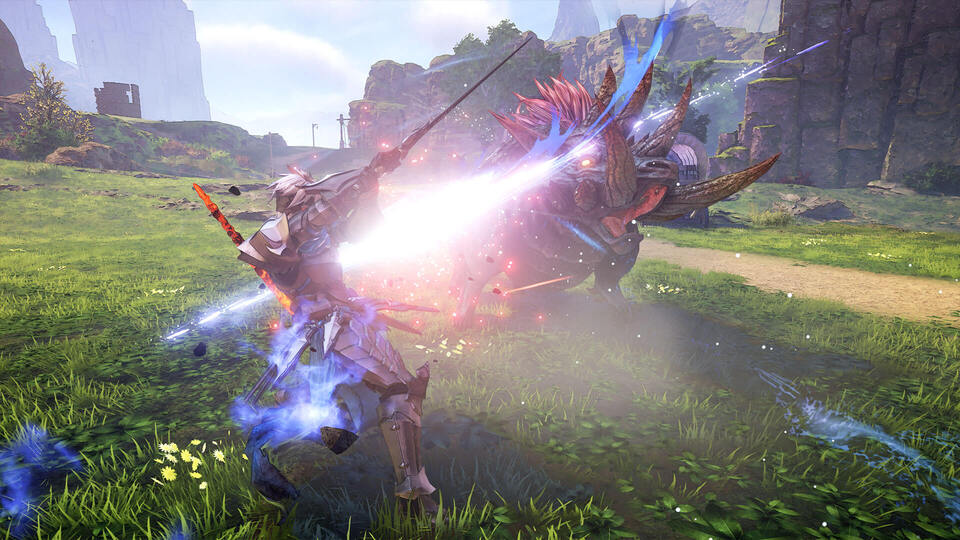 The announcement trailer of Tales of Arise was released way back in 2019, featuring some characters and stunning visuals. The game features new combat mechanics and also enhanced visuals if compared to the previous ones released. From the looks of it, we can say that the development of this looks promising.

The official release date of Tales of Arise has not been revealed yet. The series producer, Yusuke Tomizawa apologized for the lack of updates regarding the new Tales of Arise game and has assured news in 2021 about its development and release.

In the announcement trailer of the game released back in 2019, Tales of Arise was being developed for PS4, Xbox One, and PC. But with the delay in its release, the game will probably make it to the next-gen consoles and ultimately released as a cross-gen title. Although there is no official update on this, we expect the support for PS5 and Xbox Series X|S would be a primary addition as compensation for the delay.

Ashes of Creation Release Date 2021 for PC, not coming to Mac & Steam

Ashes of Creation Release Date 2021 for PC, not coming to Mac & Steam