The Star Wars Battlefront 2 BB Update has started to roll out across all platforms. According to the official statement by Dice, the new update will roll out on PC first at 9 AM UTC and later on console platforms. The new update file weighs 6.37GB on PC, around 4.3GB for PS4 and 5.4GB for Xbox One.

Talking about the new update, EA finally brings BB-8 and BB-9E which were teased back in December 2019. BB-8 will have 3 passive abilities, which means they will always be present and won’t require input in order to activate. Players need to meet the requirements and the passive abilities will be carried out. 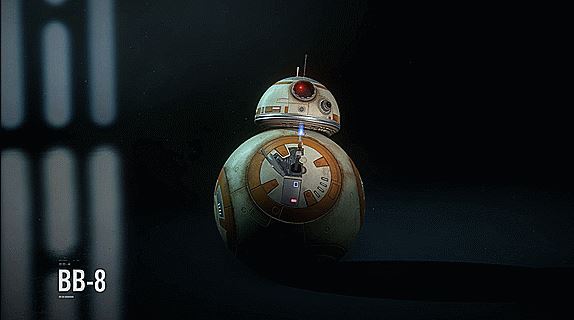 Another hero that will be available with the new update in Star Wars Battlefront 2 is BB-9E. Check out the details below. 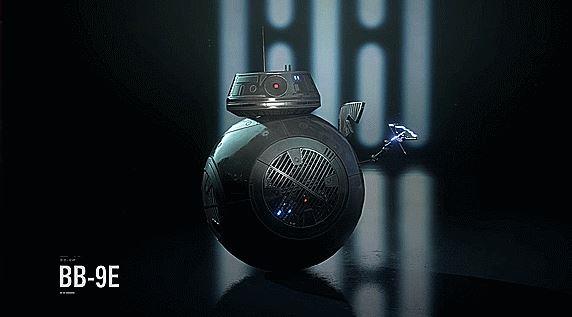 For finer details and official patch notes, you can check out this LINK.